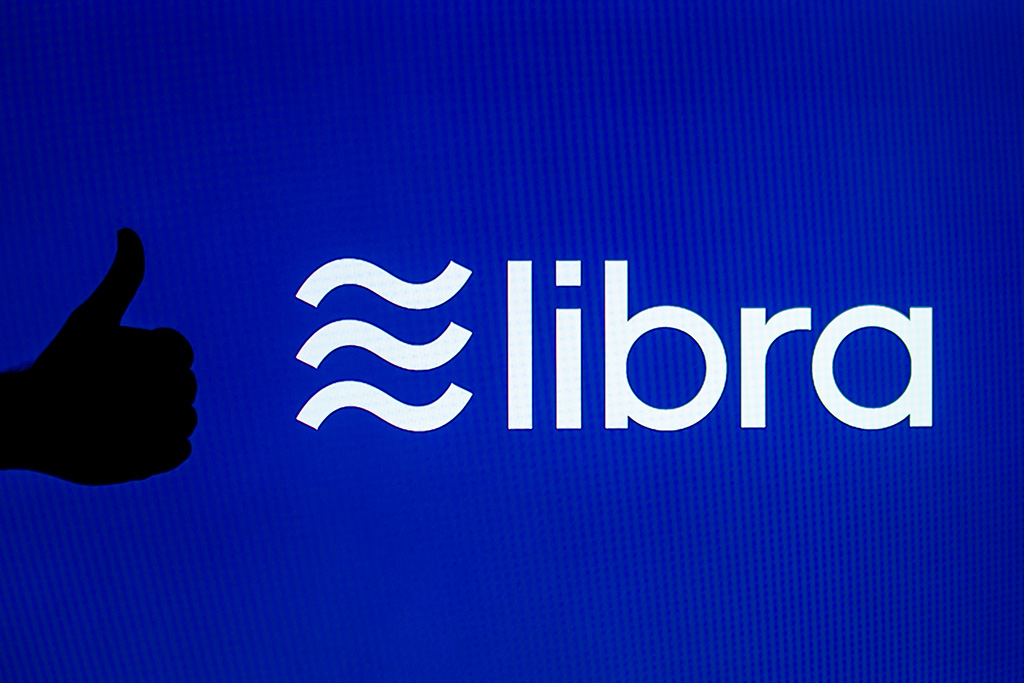 In some relief to the Libra Association, officials from 26 central banks will be quizzing Facebook on the scope, scale, and implementation of the Libra project.

As per the Financial Times report, members of the Libra Association will have a discussion today with 26 officials from global central banks as well as the Bank of England and the U.S. Federal Reserve. The discussions are likely to happen on the lines of Facebook‘s work on handling global regulations while maintaining absolute transparency and monetary security of Libra users.

A European Central Bank’s (ECB) Executive Board member, Benoît Coeuré said that today’s meeting will be held in Basel, Switzerland, and “the bar for regulatory approval will be very high” if Facebook has to operate Libra in the European Union.

The report also notes that Libra’s founding members will be further quizzed upon the scope and scale of the Libra project. Besides, the findings of this meeting will be forwarded to the G7 finance ministers in October, next month.

After the last three months of convincing global regulators, this comes as a relief to Facebook it has ultimately managed to get the regulators on the same table. While it would be too early to comment anything, the Libra Association has welcomed this move saying:

“We welcome this engagement and have deliberately designed a long launch runway to have these conversations, educate stakeholders and incorporate their feedback in our design.”

Competition to Libra
Facebook’s announcement of the Libra cryptocurrency in June 2019 has caused regulators to get up on their toes and consider crypto options seriously. Last Friday, September 13, Germany and France said that Libra cryptocurrency could pose a threat to their financial sovereignty.

As reported by Reuters, French Finance Minister Bruno Le Maire called for the need of having a “public digital currency” to counter Facebook’s Libra. In a joint statement, the two countries said:

“France and Germany consider that the Libra project, as set out in Facebook’s blueprint, fails to convince that those risks will be properly addressed.”

Besides, the Bank of International Settlements (BIS) has previously warned against the entry of big tech i.e Facebook, Google and Amazon in the payments market and the risks it could bring to the banking sector.

On the other hand, China has already accelerated its development of a state-owned digital currency backed by its central bank PBoC. As per the claims by the Chinese officials, it is all set to launch the Digital Yuan this November 2019.

Balder Exchange launches its NFT collection with a revolutionary proposal

Bitcoin and Ethereum, are traders buying the dip?

Most reliable Cryptocurrency and NFT exchange on the Gylie platform