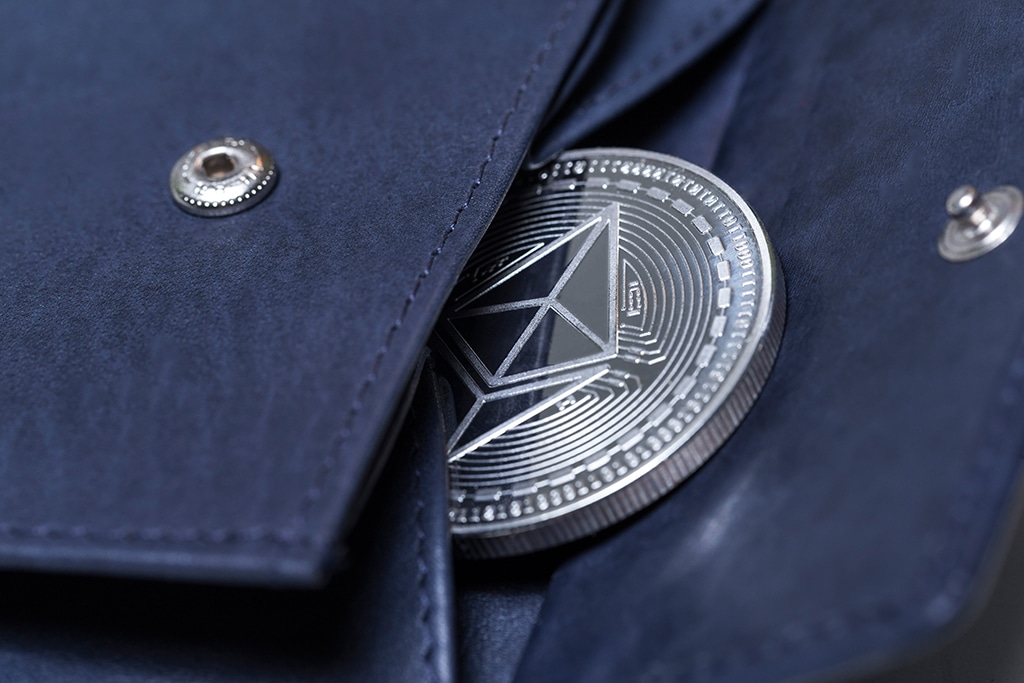 The latest industry report shows that Ethereum investors are accumulating more ETH tokens to meet the minimum threshold of 32 ETH for participating in the node staking process of Ethereum 2.0.

All eyes are on the launch of Ethereum 2.0 which is most likely to happen ahead this year in Q3 2020. Basically, the Ethereum blockchain will transition from Proof-of-Work (PoW) to Proof-of-Stake (PoS) consensus model. As per the latest data from Arcan Research, Ethereum supporters are raising the ETH stake in their respective wallets. This is just to claim more staking nodes in the Ethereum 2.0 network. The requirement to stake is 32 ETH and investors are accumulating to meet this demand. With Ethereum 2.0 moving to the PoS model, all the investors staking more ETH to receive the rewards.

Also, as per the Arcane Research report, nearly 120,000 Ethereum wallets have balances of 32 ETH or more.

Moreover, other data provided by Ethereum blockchain analytics company Nansen AI shows that the total wallets holding over 32ETH has roughly jumped by 13% over the last year. Well, it is pretty obvious that investors are accumulating more ETH tokens as the Ethereum 2.0 launch comes closer.

Similar to other PoS blockchains, crypto exchanges are likely to offer staking services to its users. Thus, it is likely that ETH holders will deposit their tokens with the exchange which will in turn stake for them. Many critics have argued that Ethereum staking by the exchanges will lead it towards centralization. However, Nansen co-founder and data scientist Alex Svanevik, says that a majority of the new addresses holding 32 ETH and more don’t belong to the exchanges.

This is for the second time that Ethereum’s network fee has crossed that of Bitcoin’s this year. With nearly 103,000 transactions pending, Ethereum’s mempool has currently clogged. This clearly explains why network spending has surged massively with transaction fees going high.

Moreover, the Ethereum-based stablecoin transfer value has been hitting new records this year. Stablecoins like Paxos (PAX), Tether (USDT), and USD Coin (USDC) have contributed the maximum to the Ethereum network activity.

While there’s no certain date for the launch of Ethereum 2.0 investors are eagerly waiting for some big developments. Last week, Ethereum co-founderVitalik Buterin praised the ETH 2.0 scalability developments.