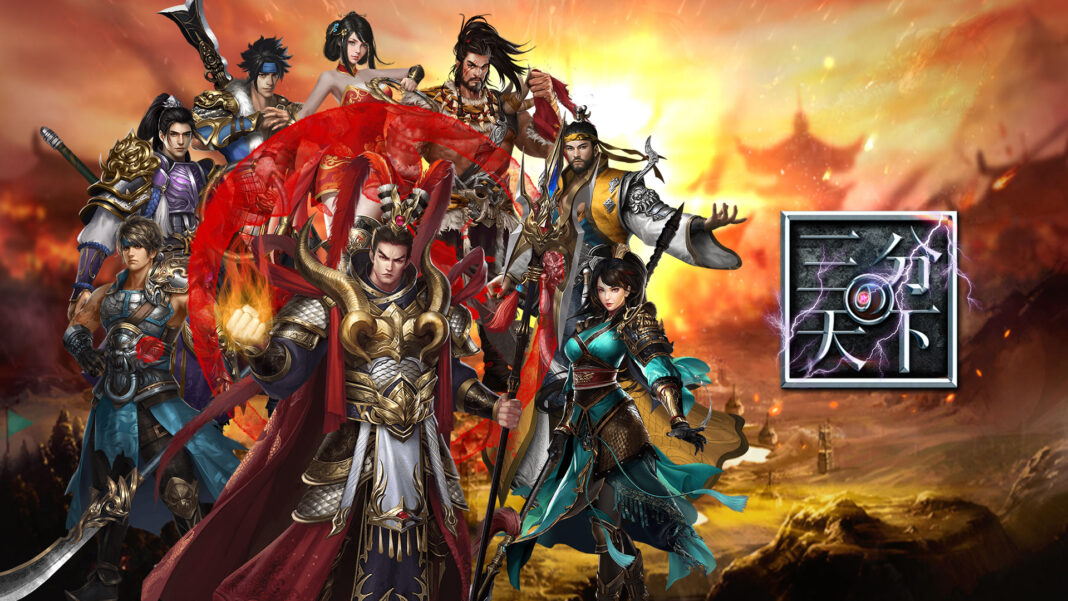 GameFi is the new hottest thing in town and it is not hard to see why. According to DappRadar, there are close to 80-100 million transactions in GameFi daily. With a combination of three massive markets – decentralized finance (DeFi), non-fungible tokens, and blockchain-based games, players are rewarded with blockchain tokens or NFTs which they can actually sell for monetary value. On average, players are bringing in a few hundred dollars monthly just for investing their time in playing blockchain games a few hours a day.

NFT3K Foundation will be launching its highly anticipated GameFi project: NFT Three Kingdoms. It is based on the legendary stories of the Three Kingdoms period (220–280 CE) where warlords fought for territories, power, and the unification of China.

In NFT Three Kingdoms, you stand a chance of winning your favorite war hero in NFT format when you purchase loot boxes of different rarities. Other than obtaining through loot boxes, players can also utilize the in-game marketplace to purchase or bid for their hero of choice. This allows other players to make money off by reselling their NFTs. NFTs can also be upgraded

Players can also establish clans and recruit people under their leadership, receiving a buff for all party members and be rewarded with more tokens when it comes to fighting for daily rewards or staking.

In the next phase of the game, PvP modes will be introduced and players can attack and defend territories together to battle for rewards.

Floki Pet World Announces IDO Launch, Here’s Why this Could Become the Next SHIBA