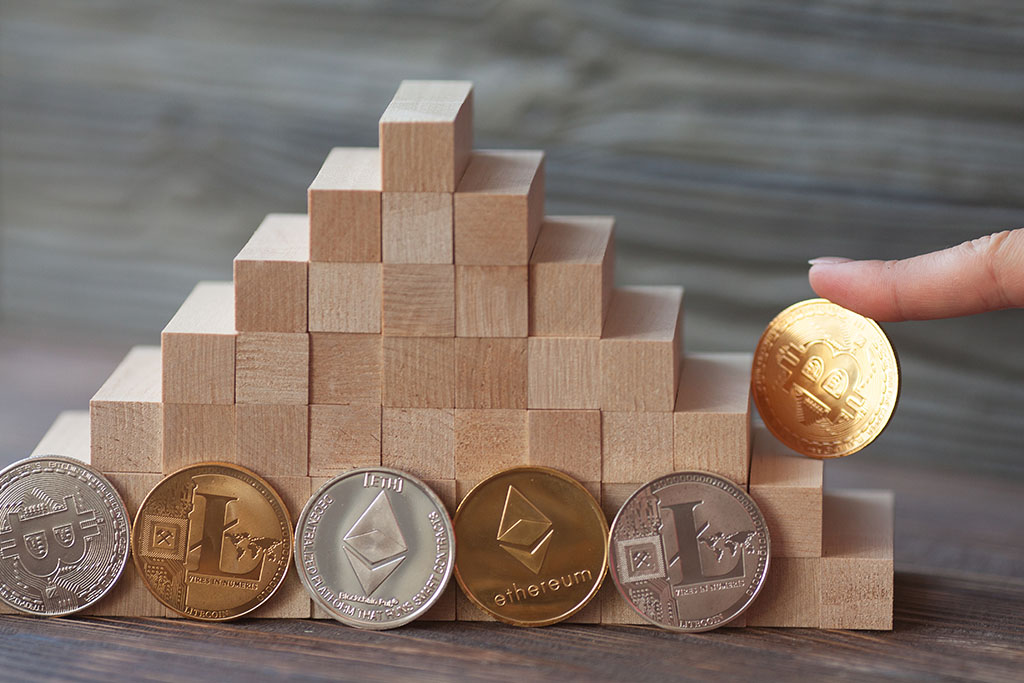 The New York State Department of Financial Services has just announced the creation of a new section called the Research and Innovation Division. Its main goal will be to regulate crypto-related businesses in the state.

Linda A. Lacewell, the recently confirmed superintendent of the New York State Department of Financial Services (NYDFS), has recently announced the creation of a new department at the state’s financial regulator called the Research and Innovation Division. Among other things, the new department will be responsible for the licensing and supervision of all cryptocurrency businesses in the state.

This development was made known in a statement published on the Department’s website, which also named a few appointments as executives of the division.

“The financial services regulatory landscape needs to evolve and adapt as innovation in banking, insurance and regulatory technology continues to grow. This new division and these appointments position DFS as the regulator of the future, allowing the Department to better protect consumers, develop best practices, and analyse market data to strengthen New York’s standing as the center of financial innovation.”

The Research and Innovation Division, apart from governing cryptocurrency firms specifically, will also be responsible for keeping track with all technological innovations in the sector even outside of the state, with the aim of making sure that New York becomes the most supportive and conducive state for all technological growth and business. While doing this, the division will focus on privacy and the protection of consumers and all their data as well.

As part of the announcement, four new executives to oversee the division were also disclosed.

Matthew Homer was named as the Executive Deputy Superintendent for the new division. Homer has experience with Federal Deposit Insurance Corporation and also the U.S. Agency for International Development (USAID). He has also been recently appointed as the Head of Policy and Research at a fintech firm in the state – Quovo.

Olivia Bumgardner and Matthew Siegel were also both named as Deputy Superintendents. Bumgardner is the current DFS Director of Research and has been a key player with the department regarding projects surrounding cybersecurity and virtual currency.

Siegel was a Trial Attorney with the U.S. Department of Justice and has also served as an Assistant Attorney General with the state’s Antitrust Bureau. He has experience with litigations in various sectors including health care, real estate, telecommunications and also financial services.

The official Counsel to the division is Andrew Lucas. Lucas has served at the state’s Law Department and was the Director for the DFS’ Office of Financial Innovation.

Back in January, the New York Legislature proposed the creation of a crypto task force and has now selected a team of six, to serve as the founding members of the Digital Currency Taskforce. According to Clyde Vanel, the team consists of the following experts:

Joseph Lubin – Founder of ConsenSys
Sandra Ro – CEO of Global Blockchain Business Council
Yaya Fanusie – Adjunct Fellow at the Defense of Democracies Foundation
York Rhodes – Co-Founder of Blockchain at Microsoft
Ryan Zagone – Director of Regulatory Relations at Ripple
Aaron Wright – Professor of Law at Cardozo School of Law
The team is expected to work with the State for the definition, regulation and application of virtual assets.

Most reliable Cryptocurrency and NFT exchange on the Gylie platform

BitEclipse helps you in easy trading of your assets!