Home Finance ‘New’ Satoshi Nakamoto Discloses Details about Himself and Bitcoin in First of... 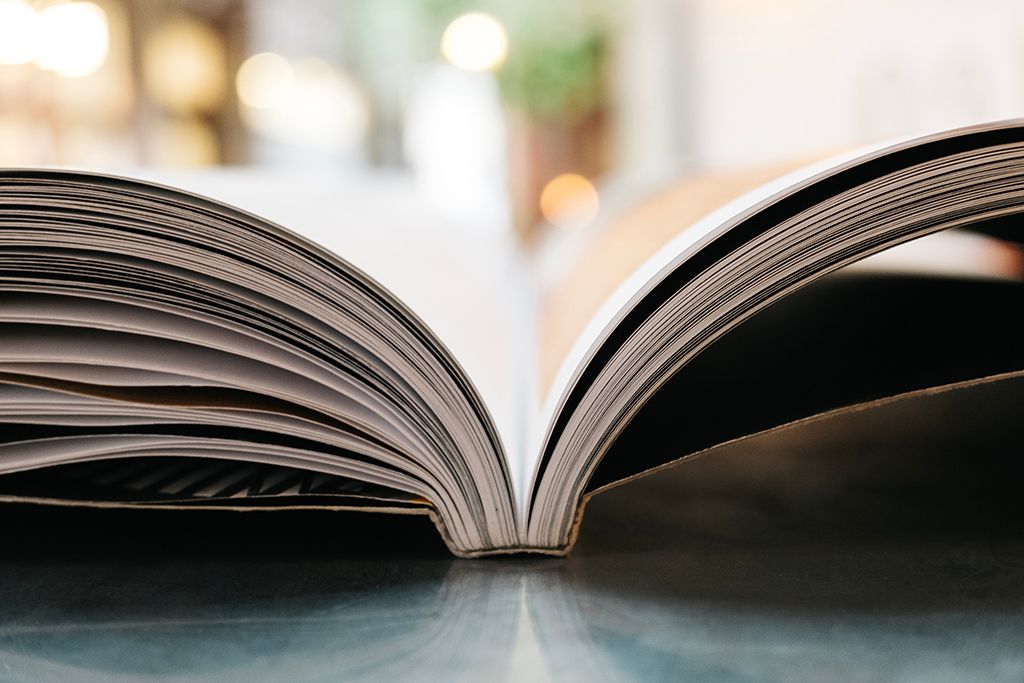 Shaikho, who is a new “real” Satoshi Nakamoto, says his idea was a “people’s bank with no boundaries, no nationalities, and no discrimination.”

When publishing some text online, some media have the habit/rule to write approximately how long the read is – with the reason we should say. Let me tell you this, reading the first part of the “Real Satoshi Revelation” took me approximately 3,5 minutes (you’ll see it’s an utter need to skip some parts in order to remain sane) so this text is for all of you who want to save some of your precious time.

But first, let’s see who is this Ivy McLemore “real Satoshi” decided to open his soul to. As per his LinkedIn, Ivy is “ PR and Marketing Specialist Focused on Creating and Distributing Content to Help Clients Succeed”. Before setting up his own PR agency he worked for financial company Guggenheim Partners and investment company called Invesco Ltd.

He said that they had been retained by Satoshi Nakamoto Renaissance Holdings in order to “support the revolutionary new company’s commitment to provide superior blockchain technologies to help transform people’s lives”.

McLemore added that this is about advancements in blockchain technology since Satoshi Nakamoto published his seminal whitepaper.

“The focus of our digital marketing and public relations efforts for our newest client will be the creation and distribution of insightful, thought provoking content that attracts and engages investors, provides overall value, and builds public trust.”

What is actually interesting is a part of which we yesterday reported that in “no way” this is the PR stunt but a real reveal of the Satoshi’s identity.

Well, guess what? “Satoshi” still hasn’t revealed his real identity although he mentions that his nickname as a child was Shaikho. Of course, as every bad commercial says: don’t go yet. If you stay and read my bull**** for two more days I will disclose my real identity.

Apparently, the real Satoshi, a.k.a. Shaikho, is now living a good life somewhere in the U.K.

The son of a banker who had worked at United Bank Limited, a Pakistani multinational bank claims the idea of creating Bitcoin came to him after he saw how dirty corruption happens in legacy banking.

Per Shaikho, as Bitcoin is allegedly now being used for illicit activities and money laundering, Shaikho lost all of his young delusions and therefore agreed to come out.

Of course, Shaikho didn’t forget an old’ friend of his. As per his words, his “closest ally and mentor” was deceased computer scientist Hal Finney for who many in the crypto world believe was the real Satoshi Nakamoto.

Shaikho claims that he and Hal Finney started working on a peer-to-peer electronic cash system, that will later become known as Bitcoin, from 2006 to 2008 using numerology to encrypt many of the decisions.

Finney was the first person to ever conduct a Bitcoin transaction and allegedly posted the very first tweet about Bitcoin in January 2009.

So, seeing how banks controlled people’s money, young Shaikho wanted to change this. His mission was creating something that would enable an ordinary person to access money without involving the big banks.

It does remind somewhat of Facebook Libra’s David Marcus hearing when Shaikho says that he:

“wanted to empower the poor person, empower the little man, and create something that was accessible as the people’s money – the people’s bank with no boundaries, no nationalities, and no discrimination – where nothing was controlled by the government and where no one dictated and destroyed people for the sake of misplaced politics.”

“Even a poor kid with limited education could potentially reap the benefits from Bitcoin whilst sitting in China, India or Africa. I was driven to create something that would change finance and the banking world forever and would give people the power, taking away the central banks’ control.”

He also explains the very original reason for the name of Bitcoin. He claims the origins came because he was obsessed with bringing back the “Bank of Credit and Commerce International” name to its glory days when his father founded it back in 1972.

While structuring then yet “unnamed” decentralized digital currency he looked at the name and there was it: