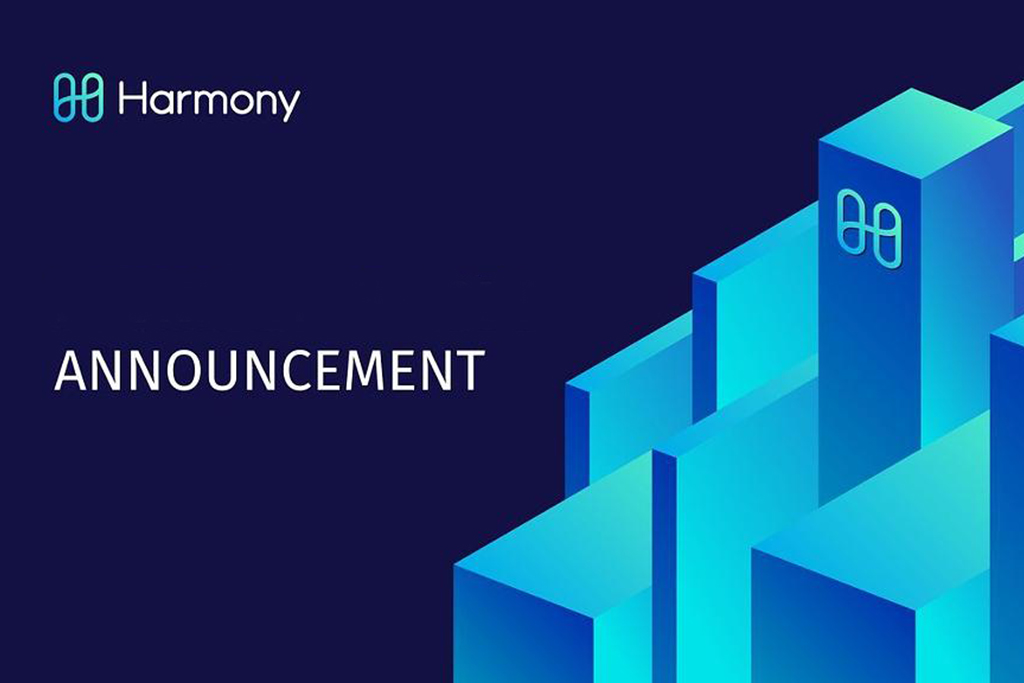 The Harmony network has just carried a network upgrade increasing, the number of nodes from 600 to 800. Moreover, it is possible that Harmony will be officially listed on Coinbase in the future.

Harmony, a startup from the Binance Launchpad program, is actively working on new upgrades on its network, expanding the Harmony Mainnet. While one rolling network upgrade has been already completed earlier this week, the following upgrade is scheduled for today, the 9th of August.

“Our engineering team implemented and successfully completed a rolling network upgrade this week to expand [the] Harmony Mainnet from 600 to 800 nodes, with 208 external nodes or 26% external participation.”

Now, in its quest to become a fully decentralized and permissionless network, Harmony has also announced that it is looking to “on-board 30% external nodes”.

The Harmony project is a secure sharding-based blockchain platform created by a brilliant group of developers from heavy industry institutions such as Harvard, Google, Apple and Amazon. The network launched the first phase of its Mainnet on the 30th of June 2019. At the time, it was announced that the Harmony blockchain will have a sum of four shards, each with 150 nodes, bringing the total number of nodes to 600. External validators were also to make up 25% of all the nodes, with each earning block rewards of 0.1 $0NE per block per node.

The Node-Running Basics
Now, according to the recent announcement, pretty much anyone anywhere in the world, who satisfies the stipulated requirements and also has just enough computing power, can run their own node on the Harmony Mainnet. This can be run by following a step-by-step guide as itemized and published on the official Harmony website. Furthermore, even though anyone can run nodes, each entity is only allowed to run a maximum of 2 nodes at the moment. Anyone who’s interested in running nodes would be required to stake 1 million ONE tokens on each node.

For incentives, the block rewards obtainable daily is calculated by dividing 1 million ONE tokens by the network’s current number of nodes. Harmony has set the rewards to be calculated this way to serve as an incentive that is attractive enough for new nodes that are just becoming a part of the network.

Harmony Goes Up
As we have reported earlier, Coinbase recently declared on its official blog, that it was considering listing a few new assets, one of which was Harmony. Following this news, the price recorded a surge by as much as 40% on Tuesday the 6th of August reaching $0.013 according to data from CoinMarketCap.

Harmony is one of two assets being reviewed for listing by Coinbase, that originated from the Binance Launchpad, with the other being Matic. Binance CEO, Changpeng “CZ” Zhao, even expressed some pleasure at the Coinbase announcement saying in a tweet saying that he was glad to see Coinbase supporting 2 of the Binance LaunchPad projects.