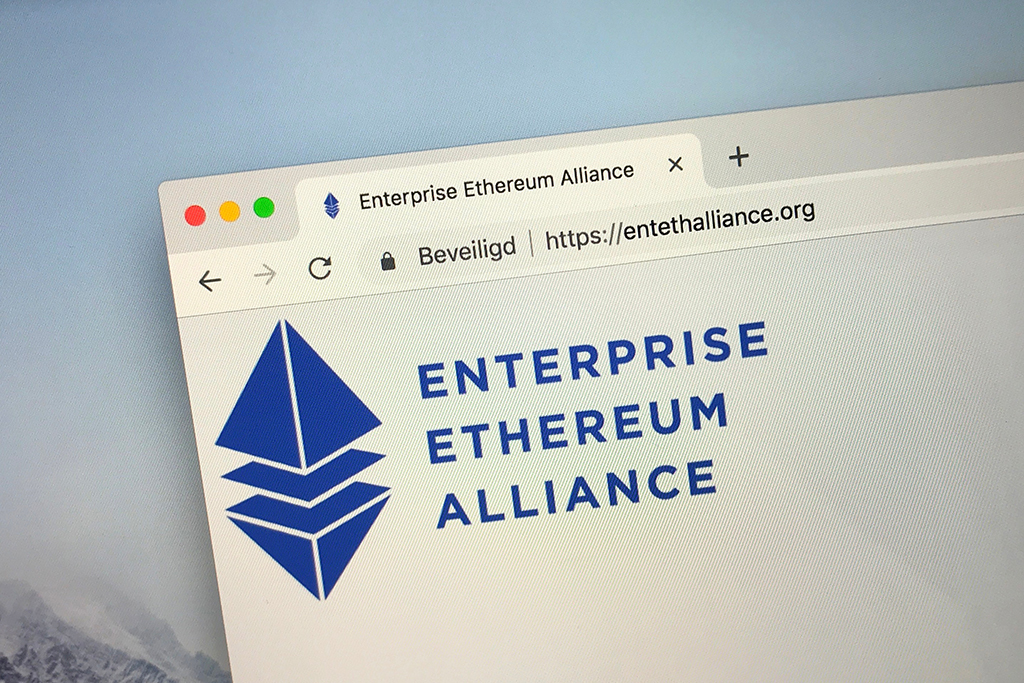 Microsoft and Intel back the rewards token of the Enterprise Ethereum Alliance which is an open standards organization that works to implement open-source architecture within the Ethereum ecosystem.

In what seems to be cooperation between two of the biggest organizations in technology, Microsoft and Intel have indicated their willingness to back the reward token of the Enterprise Ethereum Alliance which is the сryptospace’s first open standards association which sets the standards for Ethereum’s blockchain architecture.

The token was revealed at the annual Ethereum developers conference taking place in Osaka, Japan (Devcon 5) as a means of providing compensation for those who are involved in the process of identifying, developing, collaborating and implementing the open standards within the alliance.

Michael Reed who is the Manager of Intel’s blockchain program told Coindesk:

“It really can be applied to any consortium to incentivize teamwork. The example we are using is a software development consortium like EEA, where we are trying to motivate activities like editing and contributing to specifications, developing and adding code. Then, of course, you could apply penalties for negatives, such as lack of contribution, lack of review, missing deadlines and so on.”

This, of course, is good news for Vitalik Buterin the creator of the Ethereumblockchain and the guys at the Ethereum Foundation. Having people work for rewards based on participation is about as close as it gets to providing incentives that will spur performance.

It also underscores the need for the development of open standards working groups within the cryptospace. The individuals who make up such teams usually aren’t after profit for their gain, but rather the implementation of the vision of the blockchain group which they belong to is what they strive to maintain. Incentivization of the work process is the icing on the cake as such individuals are already self-motivated and come with all guns blazing.

This also functions well as regards the idea of using tokenization to get corporate organizations to work with each other. It provides a scenario where decisions made are impartial and devoid of the in-fighting, palace and corporate politics that have derailed several technology endeavors in time past.

As a proof-of-concept for the Token Taxonomy Initiative which was spearheaded by Microsoft and the EEA, the rewards system provides evidence that aside from common interests and passions, techies will work together and become focused if tokens are involved in the process.

This also gives the EEA which has more than 450 corporate giants in the technology and financial sectors, the kind of clout that will attract the right kind of talent willing to take the risks of time, energy and creativity to come up with special innovations within the Ethereum framework.

Closely resembling the open handset alliance which Alphabet Inc. (GOOG) set up to create the common hardware framework for the Android which gave rise to more than 80% market share in the global Smartphone market.