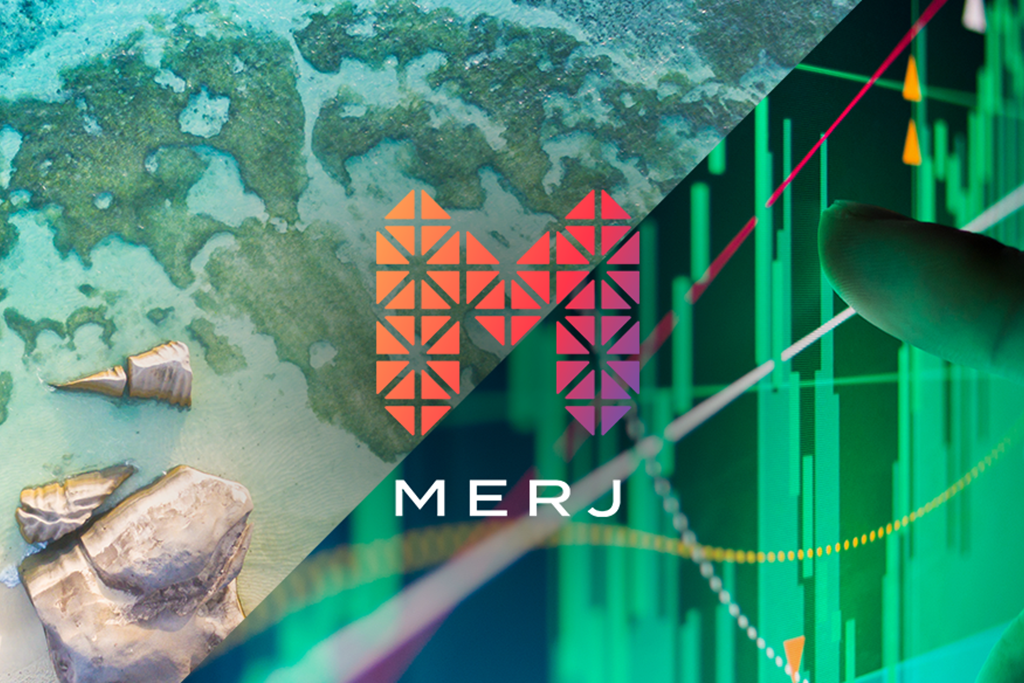 Having listed a tokenized security for trading, Seychelles-based stock exchange MERJ has become the world’s first exchange to do it.

A Public Offering in the Offing
According to the CEO of the exchange, the exchange plans to follow this listing with a public offering of 16% of tokenized shares later this year. Additionally, they are currently holding talks with other companies to explore the possibility of listing their tokenized shares. He added that MERJ is combining the best of the old and new financial world in order to offer a key missing component in the digital assets revolution.

MERJ revealed its plans to use the Ethereum blockchain to keep records of ownership of shares. According to officials at the exchange, this is the best protocol that can be used for this purpose today. The tokenized security has been listed on the exchange with the “MERJ-S” ticker symbol; it has a market cap of USD 21,015,780.94 and is trading at USD 2.42.

The MERJ exchange has plans to reduce costs for issuers and investors with the help of blockchain technology. They will use this technology to streamline various processes on the exchange including registers for shareholders, issuance of securities, voting, distribution, and compliance. According to the exchange, blockchain technology creates an access point to capital markets, which is quite useful in the mobile-first economies of most emerging markets.

Improved Regulatory Environment
The exchange, which was created in 2013, is well-positioned to deliver the benefits that tokenization has to offer. According to the CEO of the exchange, companies issuing tokens or traditional assets will only opt for jurisdictions that adopt international best practices. He believes failing to do so could lock them out of the international market due to increased scrutiny globally.

To avoid such a situation, the exchange has been working with regulators. The result has been the creation of a robust framework. It is intended for issuers that wish to take advantage of the benefits offered by blockchain technology when it comes to public listings.

What are Tokenized Stocks?
Tokenized stocks are digital assets, which represent the shares in a firm. By using blockchain technology, it is easy to transfer the assets between the buyers and sellers while also cutting costs. Since they are classified as securities by regulators globally, most stock exchanges have not been able to list these products.

While there has been a lot of interest in these products, there has been no regulated exchange using blockchain technology for trading, listing, settlement, clearing, and for registry purposes. As such, this exchange is taking advantage of being the first to offer such a product.

According to an official from the SIX exchange, while being first would have been important, they also wanted to ensure they offer a comprehensive service. Their biggest challenge was on the regulatory and not technical side.

The GSX Group, which is in charge of the Gibraltar Stock Exchange, also plans to offer a similar product in Q1 2020. It already has the go-ahead from regulators. The exchange plans to use the STACS proprietary blockchain technology to list tokenized shares.