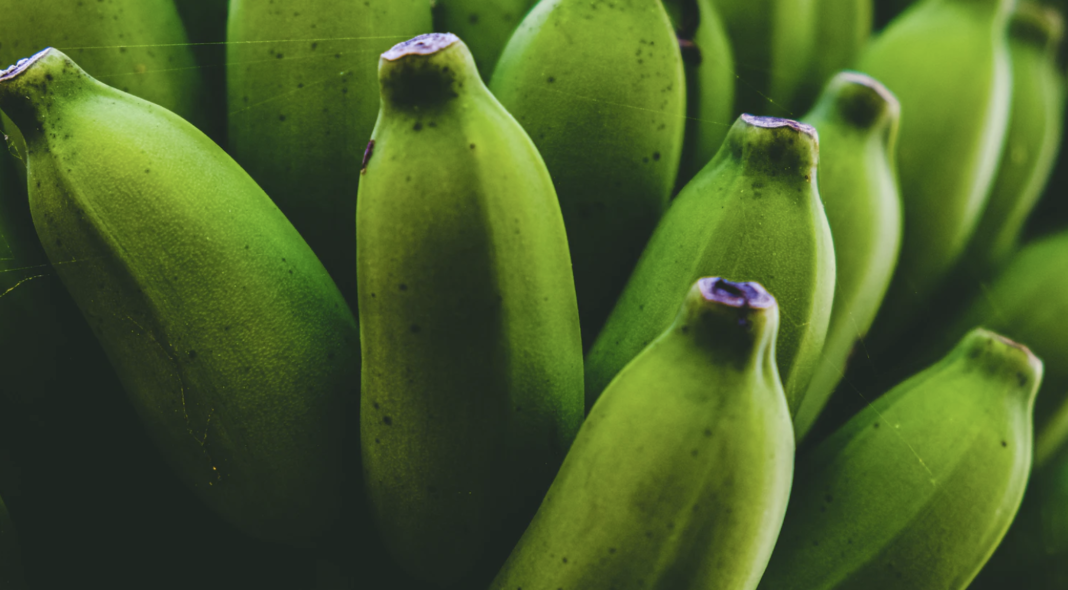 Mark Cuban, American television personality and entrepreneur, still remains unimpressed by the current Bitcoin rally. In a recent interview, the billionaire entrepreneur believed that a banana had more utility than the cryptocurrency. He said:

BTC is what it is, something that enough people have agreed upon is an investable asset. A banana has more utility, potassium is a valuable nutrient to every person on the planet.

The Dallas Mavericks’ owner even thought that the idea about Bitcoin or any other crypto replacing fiat currency was counterproductive and added:

No matter how much BTC fans want to pretend that it’s a hedge against doomsday scenarios, it is not. Countries will take steps to protect their currencies and their ability to tax, so the more people believe this is anything more than a store of value, the more risk of government intervention they face.

Cuban had referred to Bitcoin as a collectible in 2019 and gave it “no chance” of becoming a reliable currency. In his latest interview, though, he claimed that as long as people accepted Bitcoin “as a digital version of gold,” it was investable. He further said:

It [Bitcoin] is a store of value like gold that is more religion than solution to any problem.

Many have compared Bitcoin to gold with the US Commodity Futures Trading Commission (CFTC) also classifying BTC as a commodity, the same as gold.

Bitcoin Price Experiencing Strong Market Correction, Bloomberg: It Should Be Above $15,000