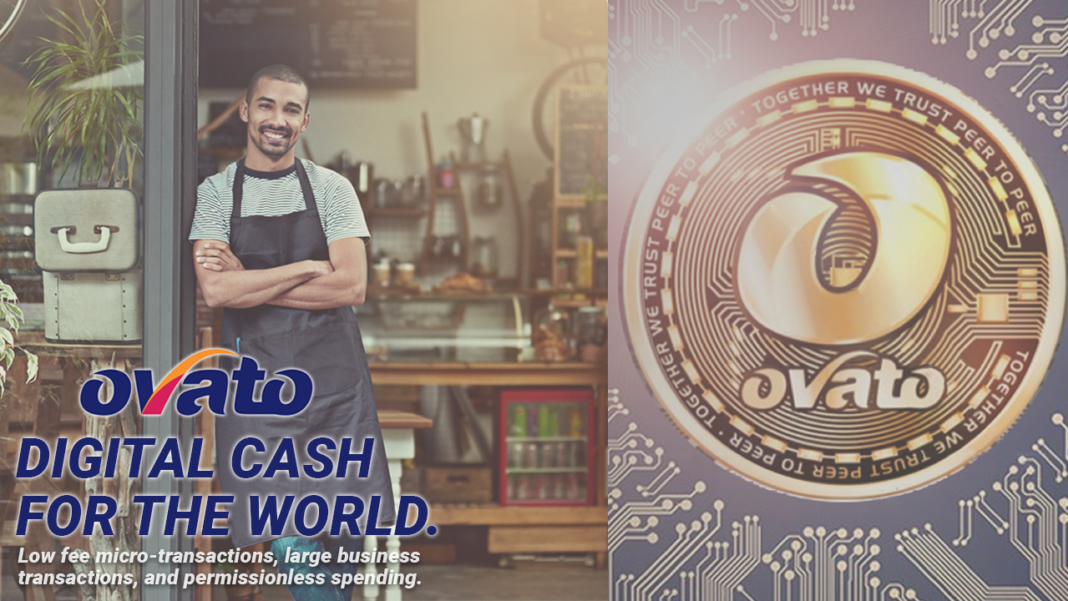 From the times of barter to the state-issued physical notes and digital assets, the world of currencies is said to have come a long way on the centralized models that are backed by the different governments and the pseudo governments as well. Till 2009, most of the currency systems were heavily dependent on the national centralization, which was backed by the trust of the custodial government. In this situation, the Bitcoin radically changed the perception and along with the blockchain technology made it feasible to imagine having a global currency system that was backed by the consensus and the absence of a national or a centralized agenda.

The Blockchain is a mutually distributed ledger that enables the process for creating an unalterable record of the transactions and the assets, both publicly as well as privately, depending on the business needs. The assets might be of a tangible such as a car, cash, a house, land; or even an intangible -intellectual property, like copyrights, patents, or branding nature. To attract more users towards such digital currency, Ovato has come into the picture. So what is Ovato all about? Let’s read on to find out more

Ovato is making a large ecosystem with the coin built on its’ unique protocol letting it be transacted speedily. By creating a suite of the partnerships covering different forms of the digital commerce prevalent in the present centralized financial society, Ovato enhances the actual utility to its coin, redeemable through a broad selection of distribution agencies to create the required leverage for mass adoption. The organization has already created a rewards platform, called the bitovation.com. Here the users can earn rebates from almost 2,000 plus brands. Bitovation provides its merchants with special incentives to accept their coin. Ovato is growing these initial partners for including gaming, travel, auction and much more

Ovato coin is said to be a peer-to-peer Internet currency which provides instant, near to zero cost payments to anyone, anywhere in the world. The ovato Coin is said to be an open-source, completely decentralized global payment network. Its mathematics secures the network and empowers the individuals to have control over their finances. The ovato Coin features quick transaction confirmation and improves the storage capacity than any leading math-based currency. Having sufficient industry support, liquidity, and trade volume, Ovato coin is a better medium of commerce, which is complementary to Bitcoin.

Features of the Ovato Coin

The Ovato Coin blockchain can handle higher transaction volumes as compared to its counterpart – Bitcoin.  Because of more frequent block generation, this network is capable of providing support to many more transactions without the requirement to modify the software in the future. The result of this is that the merchants get lighting fast confirmation times along with having the ability to get additional confirmations for bigger ticket items.

The Wallet encryption allows the individual to have security and peace of mind that the Ovato Coins are safe. The customers can view their account balances and transactions without paying any costs but are required to enter the security protocols before sending or spending any of the Ovato Coins. This allows protection from aspects such as wallet-stealing viruses as well as trojans accompanied by a sanity check before sending the payments.

The miners are being currently awarded 25 new Ovato Coins per block. This amount gets halved almost every 4 years (or every 840, 000 blocks).

The Ovato Coin is the future of digital currencies. The Ovato Coin network is scheduled to generate almost 34 million ovato Coins, which is almost 4 times as many currency units as the Bitcoin. Also, the Ovato coin could trade 20x plus on the secondary market. This is huge for the investors who invest in it.

This NFT will find your soulmate

Being Smart During A Bear Market