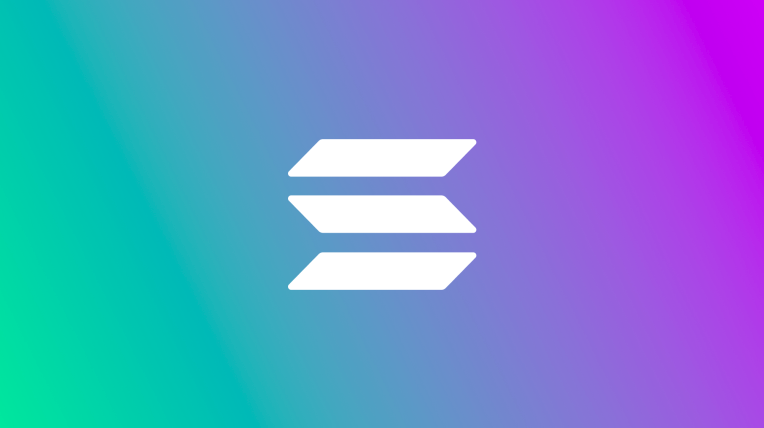 It has been a tough week for Solana (SOL) with recent attacks on different wallets and protocols that ended up with millions of funds being drained from users’ wallets. Therefore, it was time for Solana’s largest NFT marketplace to respond to criticism received from the community. Magic Eden explained that it is planning to change the way in which it manages users’ funds.

Last week, users from all over the world reported that funds were drained from Solana wallets. This happened due to some issues experienced by apps running on top of SOL. This was one of the largest attacks to be conducted on the Solana network.

Solana did not have a very positive week. Indeed, a growing number of users have criticised how Magic Eden offered services to users on this blockchain network, especially when it comes to decentralization.

During a conversation with Decrypt, Solana’s top NFT marketplace decided to respond to this growing criticism. There are some things that they are planning for the near future.

One of the main concerns is related to how the platform has decided to centralise its operations. The cryptocurrency market has always been about decentralizing solutions and offering services without single points of failure or the control of a single authority. Despite that, decentralization comes at a cost: efficiency.

It is much more efficient for this marketplace to centralize its operations rather than keeping them decentralized. However, there must be a balance between centralization, what the community wants, and efficiency at the time of delivering services to users.

“People should be 100% aware that a hacker could get the keys to Magic Eden and ‘rug’ every one of their NFTs. This wouldn’t happen if it was decentralized and if their code was open-source.”

It is worth taking into consideration that Magic Eden is currently taking custody of all the listed assets. That means that users do not control them when they are on the platform. This is different compared to other NFT marketplaces that let users hold their NFTs in their wallets.

For example, OpenSea, one of the largest NFT marketplaces in the blockchain industry, explained that marketplaces should not require taking ownership of your NFTs to list them. Therefore, it is clear that Magic Eden has to make some changes in the way that it is currently working.

1/🧵We’ve been seeing a lot of chatter lately about Solana marketplaces taking custody of NFTs, so we wanted to share our POV on custodial listings

This is why Magic Eden’s co-founder Sidney Zhang explained that the marketplace is planning to move and transition to a new custody-free model. However, the solutions might not be as secure as the market expects.

He went on to say that there are many security implications related to this transition and that they want to make sure that everything is implemented securely.

It is clear that smart contracts have to improve. The solution involves creating even more complex smart contracts, which should be tested thoroughly in order to avoid issues such as attacks or sales below market prices.

Solana in the Cryptocurrency Market

Bakkt to Open Its Warehouse for Physical Storage of Bitcoin on Sept. 6