Home Crypto Is Samsung on the Verge of Partnering with Justin Sun? 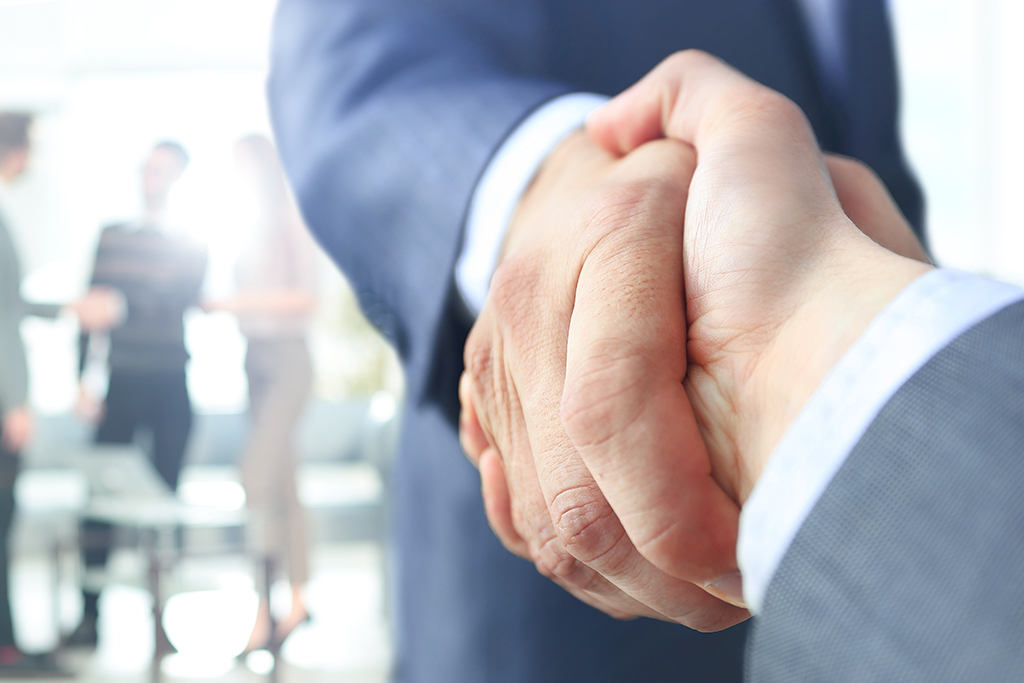 The crypto community is waiting for Samsung Developer Conference with bated breath. Will Samsung-Tron partnership be announced or it is not more than rumors?

Samsung’s announcement that TRON CEO Justin Sun would speak at the company’s forthcoming Developer Conference took many by surprise. The San Jose event, to be held over two days from October 29, will play host to developers, creators and technologists, with blockchain certain to be a major talking point.

What to make of the Samsung-Sun linkup? Or is it premature to refer to it in such terms? After all, Sun is ostensibly in town to be a guest speaker tasked with discussing how the future of mainstream blockchain adoption might look. But that hasn’t stopped theories gaining ground that something major is on the horizon.

We can extrapolate the possibility of something being astir from the fact that Sun started following Samsung Developers (@samsung_dev) on Twitter just days ago, coupled with him giving away Samsung’s crypto-compatible Galaxy Note 10 as a prize in a recent Livestream Lucky draw. Sun’s heads-up about speaking at the SDC, along with a 25% off promo code, is also the pinned message on TRON’s official Telegram group which has over 100,000 members, many of whom immediately began to speculate that something significant was brewing.

Moreover, we might logically wonder: is it just a coincidence that as Samsung’s Bitcoin operations ramp up, they invite a self-styled crypto capo to speak at one of their events? That as Samsung adds more dApps to their Blockchain Keystore, they should co-opt a man whose TRON platform boasts well over 400 dApps, with a user base of 3.5 million?

What does Samsung Want with Sun?
If indeed a partnership is on the cards, we could reasonably expect Sun to make the announcement on stage. The more pertinent question to ask is, what would such a partnership look like?

While we’re going down the Twitter rabbit hole, the last account Justin Sun followed, immediately after following Samsung Developers, was Deribit, a crypto futures exchange. Could Deribit be poised to expand its derivatives, which currently comprise ETH and BTC, to include TRX?

We might also wonder if the Tron token (TRX) will be coming to a Samsung handset near you. It is, after all, the 11th largest digital asset by market cap ($1.5 billion). At present, the Samsung Galaxy 10 supports 35 cryptocurrencies including Bitcoin (BTC), Binance Coin (BNB) and Ether (ETH). Speaking of Binance, the exchange last week became the highest-ranked Super Representative on the TRON network and now controls 18% of the platform’s circulating supply of 66.68 billion. Given CZ’s willingness to work with Sun, could the Binance boss be plotting deeper crypto integration into Samsung smartphones, presaged by a possible Samsung-Sun partnership?

Binance introduced P2P trading for BTC, ETH, and USDT last week, paired against the Chinese yuan. It’s possible that TRX could be added here, with a dedicated P2P app then incorporated into Samsung’s Blockchain Keystore. Even without the more speculative possibility of Binance’s involvement in brokering a three-way deal of some kind, there are good grounds for suspecting a Samsung-TRON alliance is imminent. This could be as simple as adding support for TRX to the Samsung Galaxy S10, or it could be more elaborate.

The smartphone already supports 35 cryptocurrencies, and from an architectural perspective, given that TRON was originally derived from Ethereum, it wouldn’t take much to integrate TRX. The other possibility is that Samsung will add one or more TRON dApps to its Blockchain Keystore, including the ability for users to stake TRX. In a recent livestream, Sun announced that anyone who stakes tokens is eligible for a share of block rewards, which was previously reserved only for super representatives. Providing a secure way to stake TRX directly within Samsung’s blockchain enclave would make a lot of sense.

What would a Samsung-TRON Partnership Mean for the Industry?
Providing we’re not simply barking up the wrong tree, what might it mean for the tech industry if a giant like Samsung were to join forces with TRON and its enigmatic and outspoken CEO?

For starters, it would be a statement of intent from Samsung, as they seek to convince the world that their interest in blockchain tech is more than just a flash in the pan. Although the South Korean heavyweight has been busily developing blockchain for its devices and has even discussed creating its own blockchain network and coin, some naysayers still doubt if Samsung has a long-term strategy based on cryptocurrency. Hooking up with one of the most prominent figures in the crypto sphere, a man once dubbed “the face of China’s millennial entrepreneurs” by its state media, might go some way towards assuaging those suspicions. And all the more so if an innovative way forward is sketched by Sun at the forthcoming SDC.

An alliance of this nature might also provoke other crypto-curious tech companies to link up with high-profile industry figures with a solid grounding in blockchain. This could have the added advantage of tapping into a healthy publicity machine, providing the right blockchain poster child is identified. LG is one company that is already looking to launch its own blockchain smartphone, in response to Samsung’s innovation initiative. It’s not a reach to assume that other tech companies will follow suit. Whatever the case, with the conference only days away, we won’t have to wait long to find out.

MoneyTree Announces the Launch of its NFT Store on Lootex

Dappatoz’s DCASH already on the market. Don’t miss it!