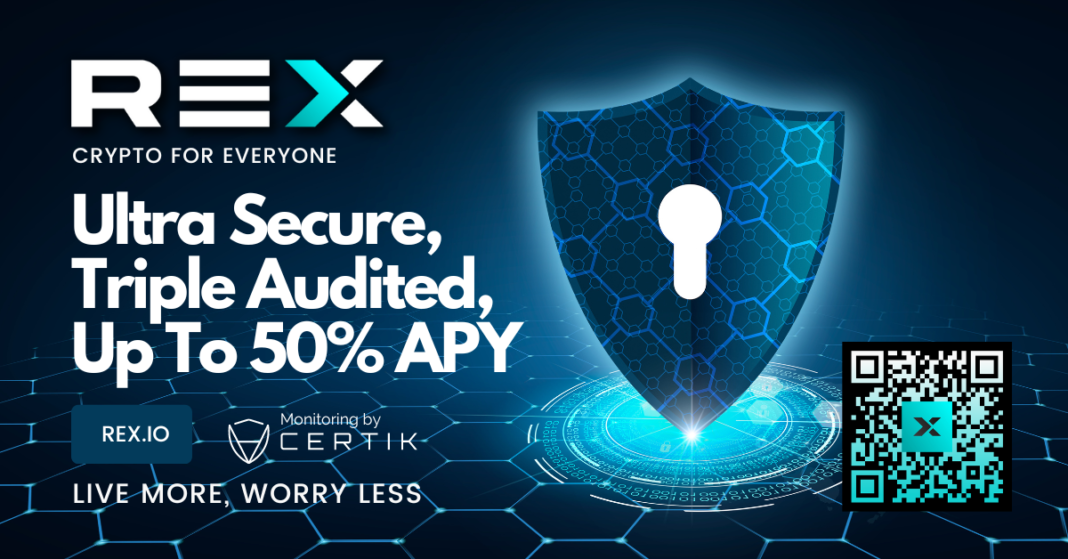 Cryptocurrencies have been created as a solution to the problems with centralized finance. It’s all about trustless decentralization, full blockchain-based transparency and always being in control of your funds. No organizations, no administration, no middlemen.

However, it has turned out, most users would leave the original principles when it comes to R earning rewards. They use third-party tools, Centralized Entities, platforms for lending, farming and trading and give away control of their assets. As a consequence, we often see people losing their funds in rug-pulls, scams, thefts, and restrictions.

A big achievement in Decentralized Finance (DeFi) are tokens that have their own rewarding investment option: native staking. It is made possible through automated, trust-less Smart Contracts. Users may lock up (deposit) their tokens in the Smart Contract for a desired period of time to gain rewards, whenever they wish. It’s like having an integrated savings account — with the user in control, at all times.

As one of the first staking tokens, HEX was launched in Dec 2019, providing very basic staking functionality. It has reached more than $50 Billion Market Cap in the meantime, and has become the fourth largest cryptocurrency, showing how valuable native staking is. Such normal staking token protocols treat stakes as fixed commitments and barely provide any flexibility. But today, people’s lives change more often — jobs, partnerships, locations — so there is a higher demand for flexibility. 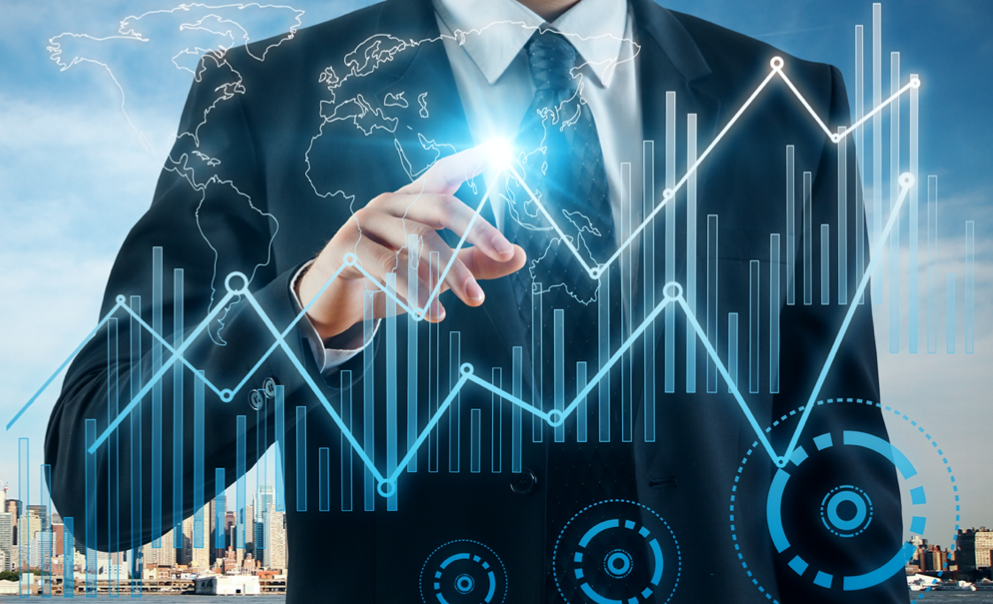 REX is a solution delivering both the advantages of a decentralized cryptocurrency and high flexibility in its native highly rewarding staking functionalities. For example, in REX it’s possible to name stakes (to keep track of their purpose), split stakes (for instance, in a divorce), transfer an active stake to another address (for example, as a gift) and even withdraw already-earned staking rewards while a stake is active (instead of having to emergency-end it early).

The user may also choose to create a stake as revocable (the stake can be ended early and the user can withdraw staking rewards before maturity) or irrevocable (the stake can’t be ended early and the user can’t withdraw staking rewards before maturity) to increase its Annual Percentage Rate (APR). REX has also introduced the concept of booster tokens, TREX and MREX, that allow users to further increase their APR – up to 50%.

Another example of innovation in REX is a new native decentralized exchange (DEX) for active stakes; a user may buy and sell active stakes on this built-in exchange without using any third-party or middlemen – a first in the Decentralized Finance (DeFi) space. This makes a REX STAKE itself a cryptocurrency, opening new possibilities for its users and maybe serving as a role model in DeFi.

To ensure a top-level of long-term safety for its users, REX smart contracts have been triple-audited by industry leading auditing companies, including CertiK and Solidity.Finance.

Visit rex.io to learn more or use the linktr.ee/rextoken as a starting point for further research.

TRON DAO and Other Blockchain Leaders Jointly Roll out USDD