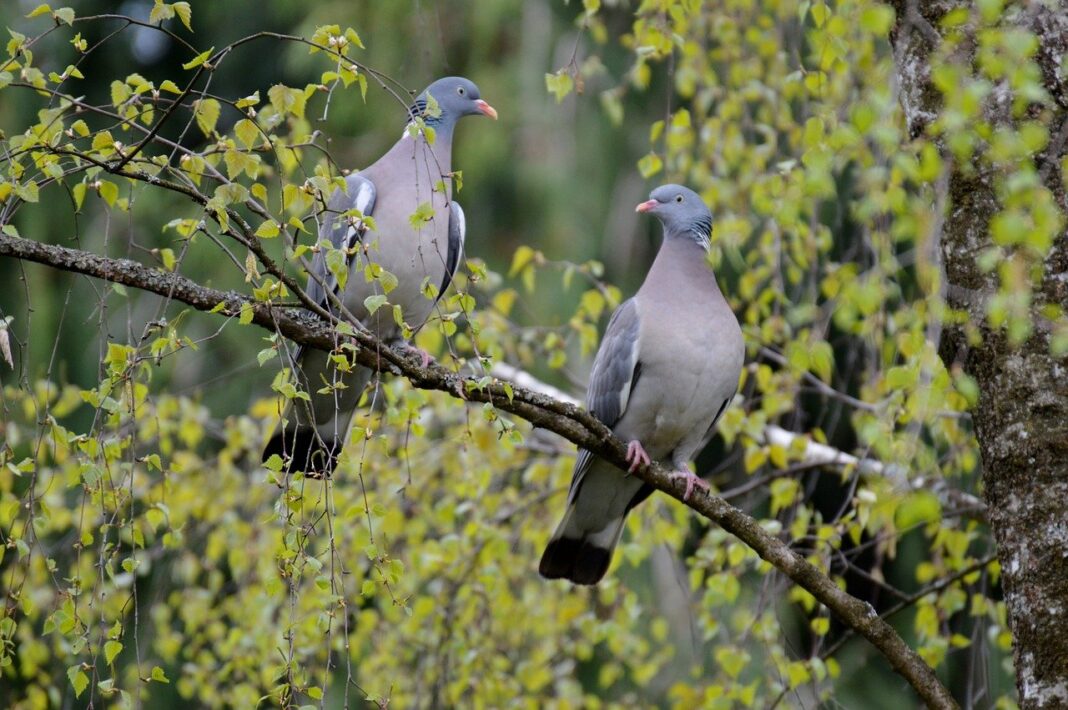 Amid rumours of Huobi’s exec arrest and speculations arising from large USDT deposits and BTC withdrawals, the Singapore-based crypto company said in a statement today that it was “operating normally”. The firm reassured users in an official post that:

We have noticed that recent events have sparked inquiries and speculation from some users.

“We are currently operating normally, user assets are safe, and trading, deposits and withdrawals are operating as expected.”

Earlier today, crypto and blockchain tracking service Whale Alert published several tweets stating that close to 400 million USDT stablecoin had been sent to Huobi. A major part of the USDT transfers was deposited from unknown addresses, while significant amounts of USDT funds came from crypto exchange Bitfinex. Soon enough, some users claimed that the investors had begun to panic over Huobi’s lack of an immediate response at that time:

HT suddenly fell sharply, 100 million USDT was transferred, COO was reported to be investigated but there was no response temporarily, triggering panic in the Chinese market. Huobi is the largest exchange in China. After the OK, Huobi was also panicked.

Moreover, several transactions amounting to nearly 100 million USDT in total had even moved from Huobi to Bitfinex.

Meanwhile, in other news, local media fuelled rumors claiming that Huobi executive, was arrested on 2 November. However, Twitter users stated that the senior management at Huobi couldn’t be contacted because they were on a business trip.

Besides the public statement, Huobi specifically denied any arrests of its employees and said that the aforementioned speculations were not true:

We understand that the spread of false information can lead to concerns about the safety of user assets, but please rest assured your assets are safe.

Other than the USDT transfers, Bitcoin funds were also moved from Huobi during that time. In fact, with regard to Huobi’s netflow, data aggregator CryptoQuant stated that BTC outflow had “soared in the last eight hours.”

Bitcoin advocate and content creator Boxmining correlated the rumors swirling from Huobi which he believed had caused a dip in BTC prices:

The dip is caused by some fresh China FUD. Apparently rumors swirling that some core members from Huobi are out of contact.

China FUD always happens, and we always bounce back.