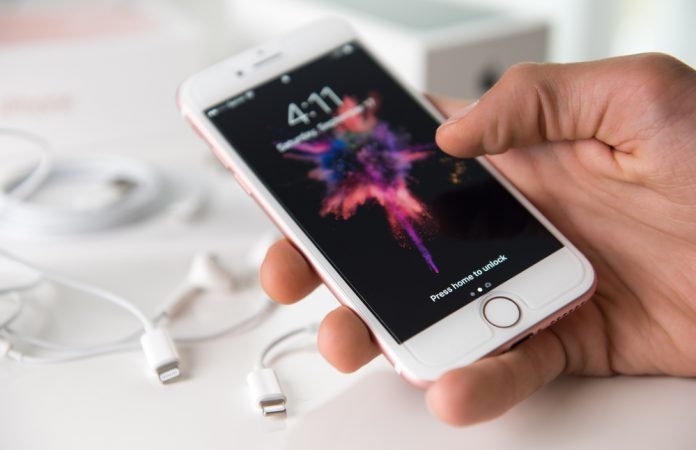 In these trying financial times, a lot of consumers are looking for any way to make extra money. While most of these efforts are absolutely genuine, a ring of fraudsters in New York had entirely different ideas. They managed to successfully steal $19m worth of Apple iPhones. A very elaborate ploy which allowed them to remain in operation for seven years.

Whereas some people would assume this group of fraudsters sold counterfeit iPhones, the truth is very different. More specifically, they effectively posed as genuine customers despite having fake IDs on them and debit cards which are not theirs. By actively posing as a customer looking to upgrade their phone, they tricked Apple Store employees into letting them buy new phones.

At first glance, the phones would be paid for in monthly installments. The unsuspecting customer would notice these charges and force a chargeback and complaint. By that time, the fraudsters already owned the device and get away without too many problems. It is a very interesting scheme which allowed the criminals to defraud Apple for several years.

What makes this effort even more intriguing is how widespread the fraud turned out to be. One might expect a few local shops would be targeted over and over again. In reality, however, the fraudsters obtained iPhones in 34 different US states. While details regarding the number of “stolen” phones remain unclear at this time, it is evident they managed to obtain quite a large stock of devices over the years.

To make the most of these fraudulent phones, the fraud ring sold the devices at slowly lower prices. All of the buying of phones was done by the “lower tier” of the group, as they had to take on multiple trips over the years. All of those “business trips” were funded with the proceeds from the illicit iPhone sales. All of the stolen identities and associated paperwork was seemingly obtained through hacking and darknet-based purchases.

Although this fraud ring was very successful for quite some time, it all came to an end in 2014. The vast number of packages sent through an overnight shipping company raised suspicion. Moreover, they were all sent to two addresses, which made the company investigate these matters even further. Once a few packages were opened, it quickly became apparent things were not adding up.

At this time, a total of six fraud ring participants have been charged. It seems unlikely those are all of the people involved, as this elaborate scheme required a ton of work to set up. As such, it is not unlikely further arrests will be made in the coming months and years. While one would think Apple would have a thing to say about these things, the company has remained tightlipped about these proceedings.