Home Bitcoin Here’s What You Could Buy Now If You Had Invested $1 in... 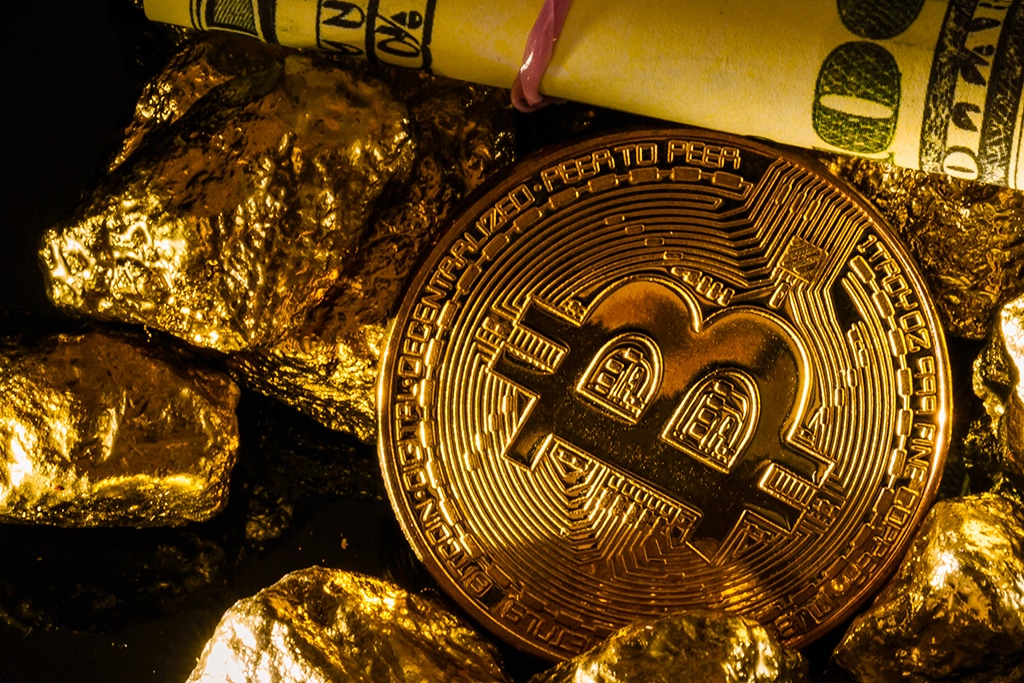 Gold enthusiasts do not believe in Bitcoin investments. However, Will Woo has shared good proof that shows why investing in BTC is a much better option.

Woo explained his finding via Twitter and his website Woobull highlighting gold’s slow return in the last 11 years. Even with both gold and BTC gaining this year, Bitcoin remains more profitable.

Gold in the last decade made gains which could afford just a sweet treat in 2011, after which its value plunged and going close to that level again only recently.

Gold Enthusiasts Do Not Believe in Bitcoin Still
The precious metal, however, has the trust of its keen supporters, many of whom don’t believe in Bitcon’s prospect.

Sometime in May, Roy Sebag, founder and CEO of Goldmoney, was in a heated debate with Saifedean Ammous, author of “The Bitcoin Standard.”

The CEO was not ok with the authors’ entire theory of money. He even disputed that BTC fixed supply would remain fixed at 21 million BTC. The author, however, said that the precious stone would be like silver soon. He believes gold would lose its value over time having been unable to take advantage of the coronavirus fiat meltdown.

Woo said that gold’s time to shine has come and gone. He thinks also that BTC would take on that shine as it can be sent across borders.