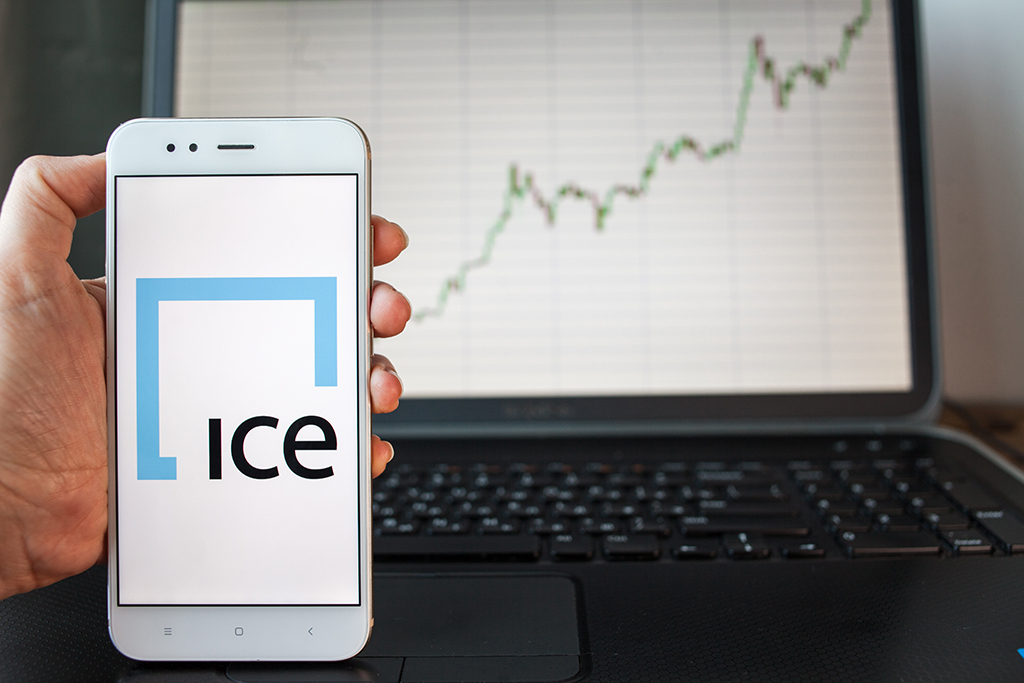 In the announcement, Bakkt’s parent company, Intercontinental Exchange (ICE), said the deal is done but hasn’t disclosed any further details (as price or size). Trabue Bland, President of ICE Futures U.S said that since it launched last week, the Bakkt Bitcoin Futures has achieved several milestones, including first physical delivery of Bitcoin against a futures contract, and now the first block trade. He added:

“Each of these achievements, on top of tight bid/offer spreads and a growing base of participants and clearing firms, are contributing to the first end-to-end regulated futures contract from price discovery to custody and physical delivery.”

A block trade is described as a large transaction that takes place off the open market to avoid moving the price too much.

The trade happened on Tuesday this week coming after a pretty much discouraging launch of the much-hyped Bakkt a week earlier. Just for reminder, Bakkt’s on-exchange volume in its first five trading days totaled just a little bit more than $5 million.

Bakkt took two years for its creation and it is the first live market in the U.S. for Bitcoin futures that are physically delivered so the buyer receives the “underlying commodity.”

However, even though Bakkt had a pretty much unfortunate start, Galaxy Digital and XBTO decided to express their faith in the platform.

From Galaxy Digital they’ve said that as the digital asset class continues to mature, they see the launch of Bakkt as a “foundational piece of market infrastructure.”

XBTO said in their release that it bought the first Bitcoin daily futures last week, in order to engage in the block trade.
The new Bitcoin futures contract has been thoroughly watched by crypto investors but also the whole financial industry, where it’s been promoted as a type of product that might attract allotments from financial institutions as are hedge or pension funds and endowments.

Led by Mike Novogratz, a former Goldman Sachs executive who was also hugely involved with running the hedge fund Fortress Investment Group, Galaxy Digital gets to invest in everything blockchain and crypto-related and in the future of tech broadly.

XBTO’s CEO is Philippe Bekhazi, who was also working with Citibank and Steven Cohen’s SAC Capital hedge fund.
The press release didn’t exactly say was the block trade made in the exchange’s monthly or daily settled futures contracts.

During the first 14 days of trading, almost all activity has taken place in the monthly contract, but activity was disappointing whatsoever.

Several analysts claimed that the lethargic intake added to a fall of Bitcoin prices that happened last week, because it has shown an absence of demand amid institutional investors – with most individual investors being turned on by the futures contracts started in late 2017 by the competitor Chicago-based exchange CME.

In the first four days of this week, only 260 of the Bakkt’s monthly futures contracts were traded with and their worth was around $2.1 million at the closing price of $8,152 per Bitcoin on Thursday.

On Tuesday, when the block trade crossed, there were 27 of the monthly contracts traded with the value of only $226,584 based on that day’s closing price. No volume was reported in the daily contract for the day.

In other news, Versiart, a company looking to use blockchain to prove the worth of works of art announced it has secured $2 million in seed funding in a round led by Galaxy Digital EOS VC fund, with participation from Sinai Ventures and Rhodium. The company said it’s planning to use the funds to spread its engineering and product team in order to start “premium services” for art collectors, gallery owners and artists themselves.

Oodles and Oodles of Opportunity with DIIC