Home Crypto From Belarus to Bahrain and Singapore: Small Nations Enthusiastic About Crypto 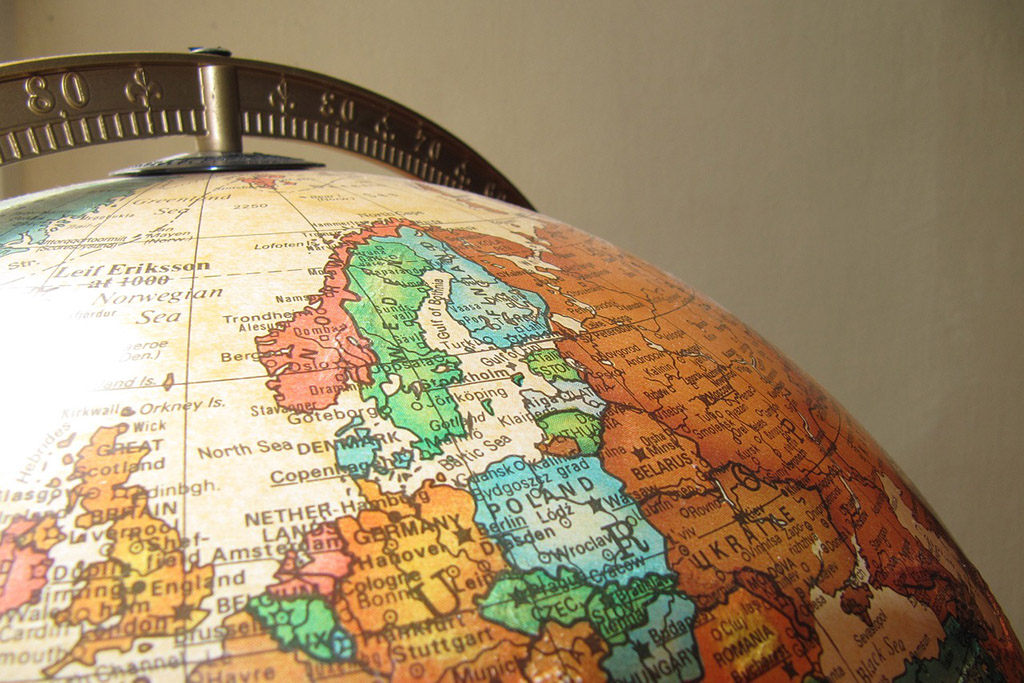 A number of new players in the industry are creating an alternative option by drafting specific rules and regulations for cryptocurrency. Malta, Bahrain, and Gibraltar have been among the first to do such, now Belarus and Singapore join the club.

When in March 2017 Belarusian President Alexander Lukashenko met entrepreneur Viktor Prokopenya, their meeting lasted for more than three hours and it was focused mainly on proposing regulations to boost the country’s tech sector. Prokopenya at that times worked with IT firms and lawyers to draft guidelines to cash in on cryptocurrencies.

Two years after the meeting, Belarus has all “law and order” it needs and Prokopenya launched a Bitcoin (BTC) trading platform. He said:

“The idea was to create everything from scratch. To make sure that it is free in some of the aspects it needs to be free, and very stringent in other aspects.”

This month another cryptocurrency trading platform, iExchange, began operating in Minsk, in order to attract investors from the CIS market of Russia and the former Soviet states.

Co-founder Igor Snizhko then said Belarus was the best option because it had a regulatory framework that other countries in the region lacked.

It is now already known that smaller countries are more eager to accept cryptocurrencies and/or even create a specific rule books for digital currencies. These kinds of endeavors could help shaping the global market evolution and the rise in the number of industry players, from exchange platforms to brokers and other financial companies.

Even though big financial centers like London and New York, are usually more attractive to the traditional financial institutions, lightly-regulated jurisdictions like the Seychelles and Belize allow far easier market access for startups. However, there is always a question of protection for investors and debatable security, meaning that it’s easier to embezzle one’s assets.

Belarus itself, same as some other entrants like Bahrain, Malta, and Gibraltar are seeking to offer a third way: making specific rules for the cryptocurrency sector in order to attract companies by providing regulatory security as well as benefits like tax breaks, etc.

Even though no one can guarantee this will be a success, cryptocurrencies still showed up as a good opportunity for these states to grab a slice of the market ‘in-the-rise’. They are hoping to eventually attract investments and create more jobs at a time when big financial hubs are adopting a more conservative, “wait-and-see” approach.

Jesse Overall, a lawyer at Clifford Chance in New York specializing in crypto regulation said that there are jurisdictions in the “see-no-evil, hear-no-evil camp”. On the other end, he says, there is the U.S., UK, EU. In the middle, is something that he calls “a juicy part of the spectrum”.

He thinks that both countries and companies could benefit from the arrival of frameworks designed specifically for cryptocurrencies. However, he adds, governments that get the rules wrong could fall foul of global rules to stamp out illicit use of digital coins.

Another small but very economically powerful country is Singapore. Local crypto firm ZPX announced they are launching a cryptocurrency trading platform, Qume, next month. This should, they hope, attract institutional investors such as high-frequency proprietary trading firms and hedge funds.

It has decided to base the business in Bahrain’s capital Manama – and the problems it faced are specific for the dilemma that confronts many players across the industry.

ZPX’s CEO Ramani Ramachandran said it decided against operating in a so-called offshore jurisdiction with low or no regulation. He thinks that this kind of base could discourage big investors because global regulators and politicians are not really fond of digital money. He said:

“As the market matures analogous to traditional capital markets, mainstream institutional capital will increasingly look to come to regulated exchanges such as Qume as opposed to ‘light-touch’ venues in offshore jurisdictions.”

How to Stay Safe from BSC Scams with Crystal Ball