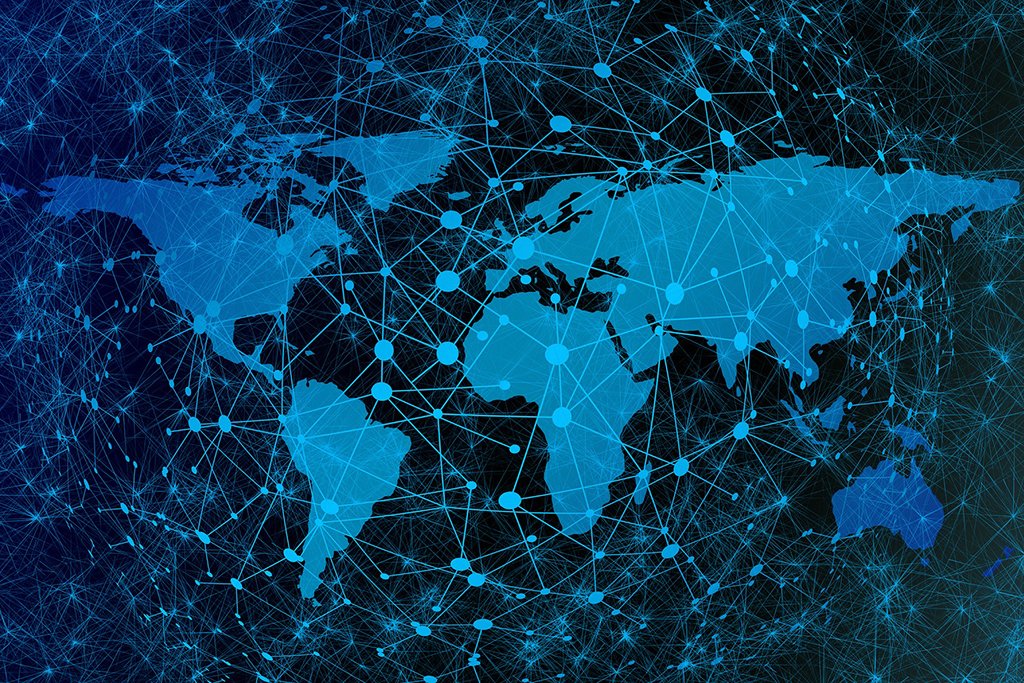 A newly released Accenture report shows the rapid transition of the global payments industry and how the new systems will make the traditional revenue models obsolete.

Fintech startups across the globe are making massive inroads in the global payments industry. As per the Accenture report titled Banking Pulse Survey: Two Ways To Win, non-banking financial startups will eat 15% share in global payments revenue by 2025. As per the estimates and the growth projections, this share translates to a massive $280 billion.

As per the report, the global payments revenue is expected to grow at an annual rate of 5.5%. In 2019 itself, the global payments market is estimated worth $1.5 trillion and will cross over $2 trillion by 2025. The report states that only banks which adapt to the changing business models will survic=ve in the long run.

The Accenture report takes into consideration the revenue-risk model which analysis several factors like technology shift, consumer behavior and regulations, affecting the markets in the long run. The report takes the views of 240 banking payment executives from over 22 countries while asking them how they plan to strategize their businesses in the changing environment.

“Rather than being at the forefront of the new wave of the booming payments market, banks are feeling the heat from new competition and seeing their margins squeezed. We face an inevitable world of instant, invisible and free payments, which spells trouble for banks that don’t want to be relegated to the plumbing of payments. But it also presents an opportunity to tap into a new business model based on this digital boom.”

Challenges to the Traditional Banking System
Fintech startups from Silicon Valley are already competing in offering instant and real-time payment services to consumers with mobile-based virtual wallet systems. The Accenture report states that banks revenues from card-based transactions will be under severe pressure and risks in the next six years.

For banks, the credit cards or online transactions business is likely to face further downward pressure putting stress on their balance sheets. The report states that between 2015-2018 the business from credit card transactions has dropped by a staggering 33%.

Last year in 2018, the Bank of America released a report wherein they acknowledged the risks faced by the changing payments industry landscape. The bank refers to the transition in the payments industry like the adoption of new technologies, the growth of digital currencies, internet services, and much more.

“The digital boom will mean banks have to fundamentally change the way they think about their revenue composition. Channels that once made the banks billions of dollars will cease to exist.

To succeed in the future, banks will need to develop new digital business models at scale, with ‘one-click’ payments the new norm, and set their sights on delivering secure, convenient and frictionless customer experiences.”

How improvements in blockchain technology will change programmatic marketing

Greenex: Bringing the Much Necessary Green Revolution to Blockchains