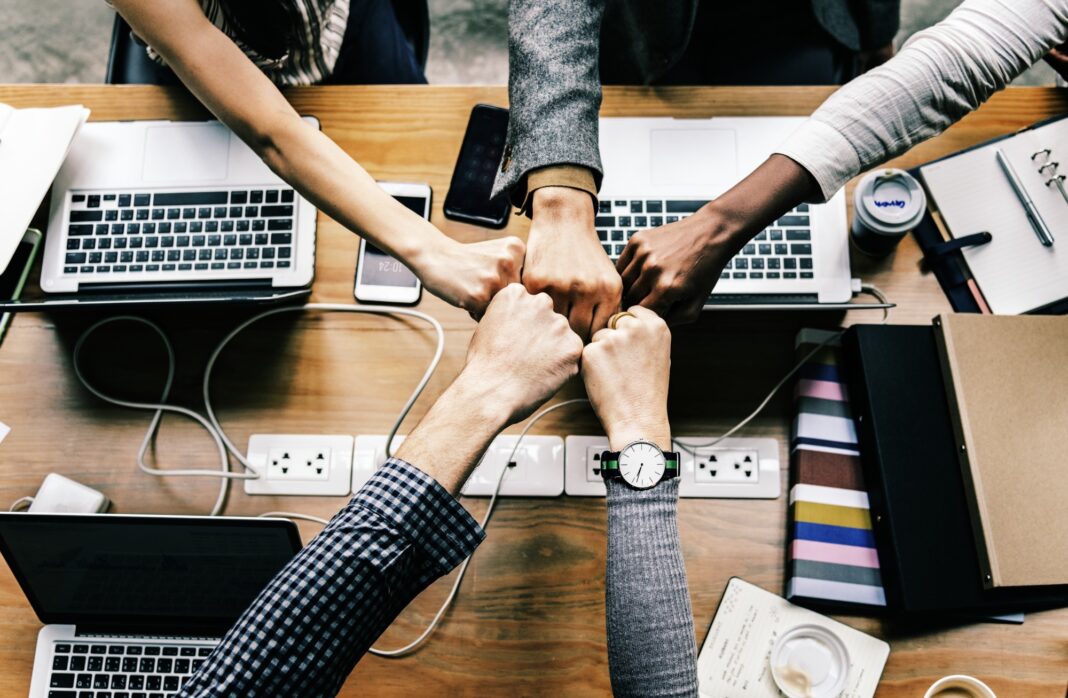 Fintech solarisBank in its recent Series C funding round has raised $67.5 million. The bank got contributions from BBVA, ABN Amro, and SBI.

Fintech firm with German banking license solarisBank in its recent Series C funding round has raised $67.5 million. The bank got contributions from BBVA, ABN Amro, and SBI who contributed to the firm in previous funding rounds.

With half of the funds contributed by existing investors, solarisBank began planning the funding round since December. Reportedly, mixed feeling trailed reactions of investors after studying the bank’s portfolio alongside economic prospects and the need for something new which was not included, however, the funding round was a success.

“We originally were looking for €40 million ($44,922) but we were overwhelmed by the interest of investors in spite of COVID,” solarisBank Head of Strategy and Shareholder Relations Layla Qassim said in an interview.

HVHoltzbrinck Ventures contributed the most in the funding round and yabeo who invested in solarisBank before staking an enormous amount follow-on investment. Vulcan Capital, Samsung Catalyst Fund, and Storm Ventures are new investors staking on solarisBank.

Solaris, Infrastructure Firm in Banking World
The German firm like many banks does not offer consumer services or own any consumer product rather, it satisfy the needs of other fintech firms through a set of APIs. solarisBank helps build fintech startups with the bank’s line of products to do the heavy lifting. SolarisBank is regarded as an infrastructure firm in the banking world.

The bank has worked alongside many famous and popular firms in the fintech industry like challenger bank Tomorrow, Vivid, Penta, Kontist, Bitwala, Bison, and Bitwala. In total, solarisBank has worked with about 70 firms that have in turn served not lesser than 400,000 customers.

solarisBank Aims to Regulate Fintech Sector
solarisBank is driven by the vision to regulate and modularize. Being a licensed bank, firms solaris work for do not need to get a banking license for themselves. The German firm also lets clients pick the modules they want to use for their products.

Depending on the kind of services solarisBank clients offer, they are able to open bank accounts and issue payment cards attached to those accounts with solarisBank. Clients can also issue cards and attach them to a different account in case they are integrating them with existing bank accounts.

The German firm also offers various services around payments, vouchers, cross-border transactions, and more. The bank makes money from its clients for using its APIs and enables accounts and cards.