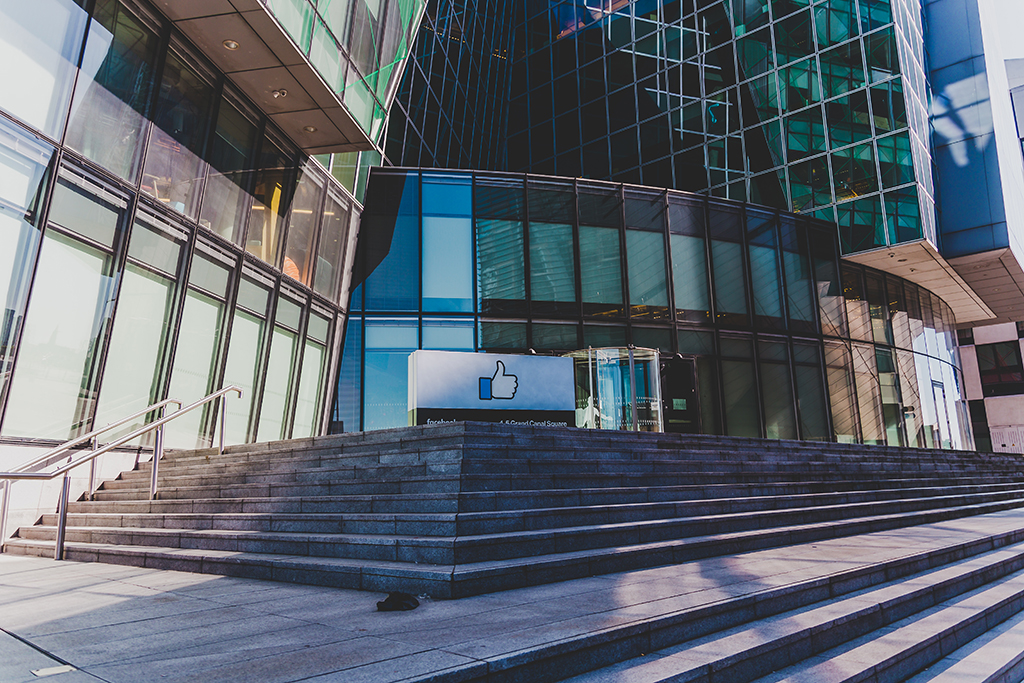 A while ago, Facebook announced plans for its own digital currency called Libra. Along with that, it released a whitepaper for the crypto and revealed that the project will be managed by a non-profit outfit called The Libra Association.

Shortly after, the social media giant received a lot of backlash from U.S. Congressman about the project especially because of privacy issues Facebook has been struggling with for a while. Regardless of all the setback, Facebook is not backing down and is making sure it plugs all leaks as it recently announced a new initiative called The Libra Bug Bounty Program, presenting external developers with the opportunity to earn thousands of dollars.

What is The Libra Bug Bounty Program?
Launched on Tuesday the 27th of August 2019, the initiative invites professionals to access the Libra project and get paid for detecting leaks. According to the announcement:

“[This program] is intended to strengthen the security of the blockchain. It enables developers to submit bugs and alert the association to security and privacy issues and vulnerabilities to help ensure a scalable, reliable, and secure launch.”

As part of a publication on the official Libra blog, the association mentions that a “beta bug bounty program” already went live on Tuesday the 18th of June, after Libra was initially announced. The beta version involved a total of 50 blockchain security experts who thoroughly pored over the platform, allowing Facebook to make adjustments before the launch of the fully mature version of the bounty program.

Getting Ahead of Impediments
Facebook is most likely doing this to allay any fears, whether from the general public or from the government, about the Libra. Some time ago, David Marcus, the head of the Libra project, endured several hours of the third degree from Congress. At the end of the questioning, the government didn’t seem convinced that the project should go on.

Furthermore, Congresswoman Maxine Waters who is the head of the House Financial Services Committee issued a statement a few days ago where she still mentioned her disapproval with the Libra. According to her:

“My concerns remain with allowing a large tech company to create a privately controlled, alternative global currency. I look forward to continuing our Congressional delegation, examining these issues, money laundering, and other matters within the Committee’s jurisdiction.”

In addition, it would seem that some members of the Libra Association are feeling a little too much heat and might be retracing their steps. The Libra Association already boasts of big names like Uber, Mastercard, and Visa with each one expected to invest a minimum of $10 million. However, reports have it that two members seem to be withdrawing due to regulatory concerns. One has even added that “Facebook is tired of being the only people putting their neck out.”

Incentives
Hopefully, the beta bug program will help move things forward and probably convince Congress that Facebook is doing everything within its power to solve any problems stemming from its concerns. As part of the announcement, Facebook is offering as much as $10,000 to developers who find bugs, depending on the severity.

Move over Axie Infinity, Monsta Infinite is here to take over