Home Blockchain Ethereum Price May Reach $360 as Ethereum 2.0 Launch Is Getting Closer 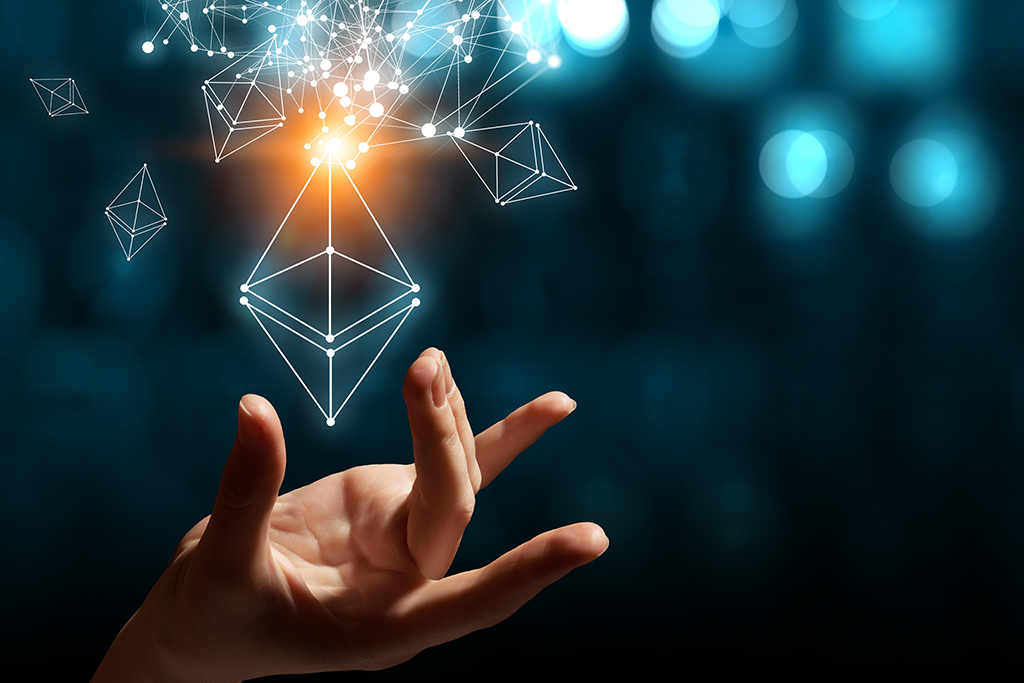 The launch of Ethereum 2.0 is expected to happen just in a few months. Experts believe that Ethereum price may reach $360.

The world’s second-largest cryptocurrency Ethereum is set to witness a further 60% rally after breaking a key resistance that saw it leap from yearly lows of $120 to highs of just under $230. ETH has been one of the top-performing cryptos since the turn of the year and it is expected to maintain and continue its steady rise, reports revealed on February 9, 2020.

The year 2020 has been an explosive one for the crypto so far as it keeps rising in momentum. This massive growth has enabled the crypto to create a highly bullish market structure, holding over $225 within the past couple of days and it is expected to witness another significant leap in the coming days.

Ethereum Price May Go Up Further
According to analysts, this rise in momentum may continue until Ethereum hits its next key resistance level at $360, with a leap to this level marking a 60% rally from its current price levels. Speaking on the development, famous cryptocurrency analyst on Twitter Nik Patel noted in a recent blog post that $230 represents a previous support level for the crypto which has now become resistance.

“Over the past few weeks, the price has also closed strongly back above the 200MA and 360MA and is now stands at prior support turned resistance ~$230. I could see Ethereum taking a breather here, if only to retest trendline support and the double top at $200 as new support.”

“The reversal from here has been exceptional, with Ethereum doubling in price since. Price has also broken out beyond trendline resistance from the June 2019 high and looks ready to close the Weekly above both the $200 and $225 swing-highs, turning market structure bullish and opening up a move to retest $360,” he concluded.

The trend is gaining more attention among traders and crypto experts, who have been taking turns to offer their insights on it. Veteran trader Josh Rager also pointed out that Ethereum is still down -85.88% away from its all-time high of $1,417.38 recorded in January 2018. According to him, it is an indication that it could be a great buy long-term. Another trader called Satoshi Flipper, also noted that “ETH volume, spot & derivatives, is looking quite splendid.”

Ethereum 2.0 to Be Launched This Year
Meanwhile, in a related development, the original network parameters of the next Ethereum system-wide upgrade, Eth 2.0 is expected to be launched this year. Coinspeaker reported on February 7, 2020, that developers are 95% confident that the project will launch on the network’s fifth anniversary that will hold on July 30, 2020.

That came after Attorney Grant Gulovsen revealed that the new long-awaited Ethereum patch could bring regulatory changes of unexpected sizes.