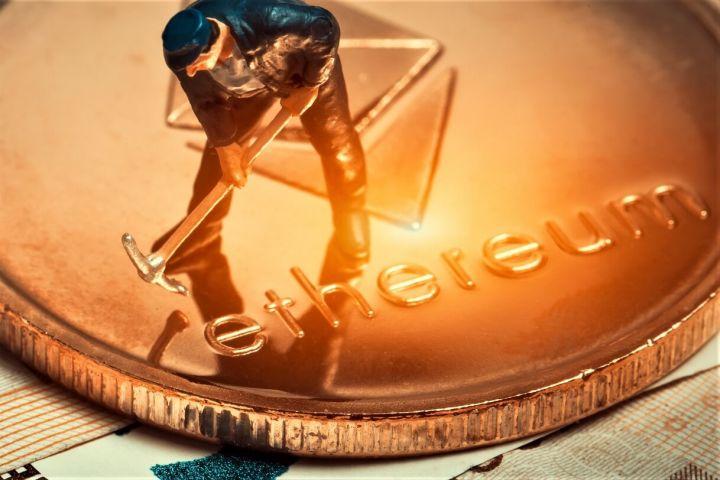 While Ethereum (ETH)’s price could appreciate over the next year, the network remains an unfinished product that’s in the process of transforming its base layer, with no concrete model to speak of outside speculation, according to popular generalist investor and bitcoin (BTC) investing app Swan Bitcoin advisor, Lyn Alden.

Alden provided an analysis of the Ethereum protocol from an investor perspective, as she said, stating that she’s a BTC investor and doesn’t invest in ETH. Among a number of points she made, Alden took an issue with Ethereum’s monetary policy – specifically its changing nature.

Alden said that she has no “fundamental problem” with the absence of hard issuance rate for ETH on EIP 1559, a much anticipated Ethereum Improvement Proposal expected to bring automatic token burn mechanism for each transaction and an improved fee market, arguing that “it’s a much better monetary policy than Ethereum has been operating with so far, and is well thought out.” The problem, however, is that “given how many times Ethereum’s monetary policy has changed already,” she sees no reason to assume EIP 1559 would be permanent, adding that “Ethereum developers change their monetary policy as often as the Federal Reserve does, and for similar reasons.”

Compared to Bitcoin, Alden continues, whose base layer has been out of effective beta mode and in full operation for a long time, Ethereum is still a work in progress on its base layer and is still changing core underlying mechanics. There are still changes being made to “address current limitations that threaten the functionality of the network,” though these were “successful in terms of price for the first 5 years of its life.”

That said, Ethereum could iterate until it finds a sustainable place for itself, or could be weighed down by its own complexity and lack of broad economic use, she argued. So, “maybe in another 5 years when Ethereum 2.0 is in place and functioning for a while, with consistent monetary policy for that whole time, it can be considered largely a finished project like Bitcoin. Until then, it’s experimental.”

Therefore, for herself, Alden stated that she doesn’t have “much of a stake in this debate” – as an investor she wants “to invest in things that I consider to be finished projects and that have good risk/reward characteristics. For me at this time that includes Bitcoin, but does not include Ethereum.”

While the 80/20 or 90/10 or 100/0 in terms of BTC/ETH ratio “all make sense to her,” Alden’s approach is “100/0 in favor of Bitcoin and I haven’t seen a compelling reason to change that, other than if I just feel like speculating.” Rethinking that would require Ethereum 2.0 exiting alpha development, with consistent monetary policy, and with more usage in areas outside of token speculation. She concluded that,

“While I don’t think having a small position in Ethereum is crazy, I also don’t have a clear way to model it other than just speculation, since it’s an unfinished product on the base layer, with a rather circular use-case so far that revolves around the trading, liquidity provision, and gamification of altcoins.”

More complexity, more surprises
Meanwhile, Ethereum competition includes smaller smart contract blockchains, such as Cardano (ADA), Tron (TRX), and Polkadot (DOT), which are together smaller than Ethereum’s capitalization. However, Alden wrote, “their gap to Ethereum is not quite as big as some of the monetary tokens are compared to Bitcoin, so they are worth watching.” This is competition for Ethereum “at a time when it is undergoing transformation” to Ethereum 2.0, having just recently launched Phase 0.

And speaking of ETH 2.0, which will switch the network from a proof-of-work to a proof-of-stake security model, and while it will make Ethereum more costly to attack, it will take years to prove its resistance to attacks in practice. Meanwhile, “the more complex something is, the more surprises there can be.”

Furthermore, expanding the throughput of the system via ETH 2.0 raises questions about the incentive structure for Ethereum token pricing. Running validators is a good incentive to hold ETH long-term on ETH 2.0, said Alden. But as ETH 2.0 dapp (decentralized app) usage could grow, pushing the price up, it could also stagnate, while high fees make dapps “less attractive” and low fees could bring down the demand for ETH tokens.

“Overall,” concluded Alden, “I don’t see a clear price appreciation model for Ethereum tokens like I see with Bitcoin.”

Nonetheless, monitoring Ethereum is important for a variety of different investors, including stock, as well as bitcoin investors – the latter could learn from the successes and failures of the competitor and apply it to their own ecosystem development, suggested Alden.

Commenters to Alden’s piece, however, have expressed some opposing opinions. While quite a few people agreed with Alden’s analysis, some adding additional points, such as distribution, others shared rebuttals. Bankless’ Ryan Sean Adams, for example, argued that Ethereum is pursuing minimum necessary issuance, while “the Fed is pursuing inflationary, unemployment, economic goals. [Defintely] not the same.” 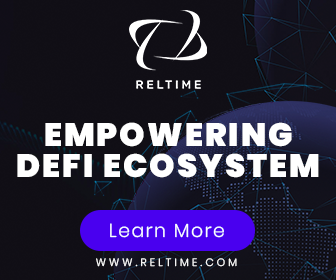 Bitcoin Arrives At NFL: Carolina Panthers’ Russell Okung to Receive Half of His Salary...

KingCasino.io – The best online casino to place your bet and win – instant...

From Belarus to Bahrain and Singapore: Small Nations Enthusiastic About Crypto