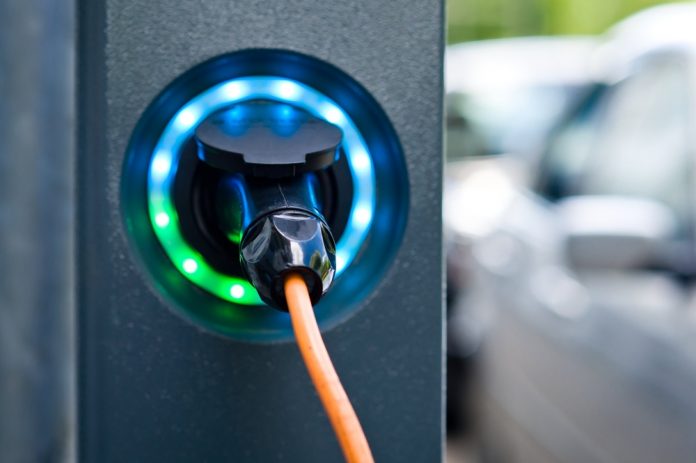 It is rather apparent there will be a strong push to get more electric cars on the roads globally over the coming decades. That is much easier said than done, as these vehicles are not always too convenient to use. This is especially true when one’s home doesn’t have a car charger port at this time. In the UK, that situation will come to change for the better, which is a strong sign of what the future may hold.

The recent legislative change introduced in England took a lot of people by surprise. Contrary to what one might expect, the current plan of action is to ensure electric car charge points are installed in every new home being built. Although this will not affect any of the existing homes in the country, this is a strong step forward for the electric car industry as a whole. More locations with charge ports could boost the overall adoption of electric vehicles in the years and decades to come.

This does mean anyone looking to build a new home in England will have to adhere to this new rule. It is the first time any country makes it mandatory to ensure people can charge electric vehicles at home. Although it is unclear how many electric cars are being sold in the UK these days, this new requirement sends a strong signal to the rest of the world. it is interesting to see the local government facilitate these infrastructure improvements.

The decision was not made overnight either. Later this year, the Department for Transportation will consult the general public on all matters regarding electric cars. More specifically, it is evident the government agency wants to pay a lot of attention to the expected mass-adoption of electric vehicles in the years to come. The bigger question is whether or not this decision will appease current and future homeowners in England, as not everyone sees merit in electric cars either.

There is one particular aspect regarding this decision which strikes some people as odd. A while ago, the English government introduced a home charger subsidy scheme. As such, anyone installing an electric car charger at home will receive a subsidy in exchange for doing so. So far, this scheme has seen a lot of success, as roughly 100,000 of these charges have been installed to date. However, this new proposal could make that scheme obsolete for a lot of people, albeit existing homeowners can still benefit from it regardless.

As is usually the case when such proposals are submitted, there are still a lot of questions which need to be answered. Especially when it comes to houses without off-street parking, installing an electric car charger station might be a bit trickier. However, it seems a research project is underway to explore the viability of wireless charge points, or even solutions which can be placed on the property but which are not directly part of the house itself.

All things considered, England is sending a very interesting signal to the rest of the world as far as the adoption of electric vehicles is concerned. This is part of a broader push to bring more electric charging stations to the landscape. Even where public charging stations are concerned, changes will become apparent in the near future. A push for contactless payments is underway, and subscriptions will be removed from the equation altogether. A lot of interesting changes to look forward to in the years to come.

Dreams Quest Partners with The Sandbox

“Bono of U2, Westlife, Hozier” Lend Support to Charity campaign ON THE WAY