Home Crypto Dow Jones Is Down More Than 1,700 Points as Worldwide Coronavirus Cases... 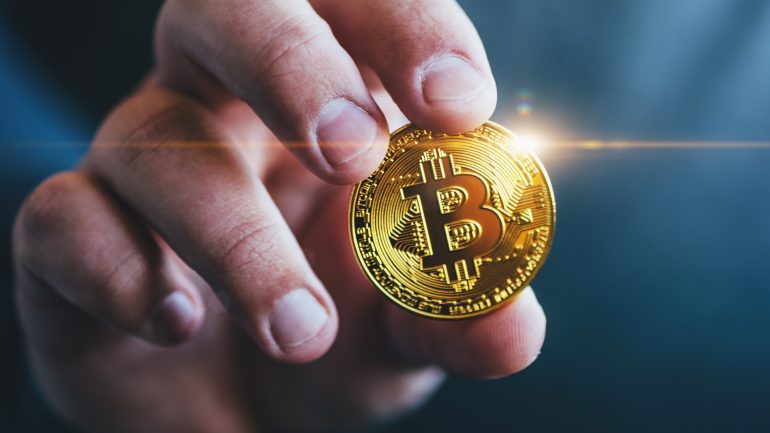 The number of coronavirus cases has reached a new sad record of 200,000. The markets react negatively. Dow Jones is falling.

COVID-19 cases surpassed 200,000 worldwide on Wednesday as the coronavirus continues to spread outside of China where the original thing started. Dow Jones continues to lose its points.

The total number of cases now stands at 206,664 as of 3:35 pm CET on Wednesday, according to data compiled by John Hopkins University. The virus first started in Wuhan, China in December. After that, it spread around the globe within a scary speed.

The virus has now killed more than 8,200 people around the world, according to JHU, but more than 82,800 people have recovered from the virus.

‘Made in China’ Virus Transferred to Europe
Even though almost half of all cases in the world happened in China, the virus, known as COVID-19, has hastily expanded outside the Asian borders. Last week, the WHO declared that Europe became the new epicenter of the virus.

World Health Organization Director-General Tedros Adhanom Ghebreyesus said Europe is now the center of the COVID-19 global pandemic, adding Europe has more cases and deaths from coronavirus than the rest of the world, minus China, combined.

Ghebreyesus noted that the fact that 5,000 have lost their lives to the virus globally marks “a tragic milestone.” Italy, where nationwide lockdown is on power, has reported more than 31,500 cases and more than 2,500 deaths. The virus has infected more than 17,300 people in Iran, and more than 13,900 in Spain.

Spain Confirms 2,538 More Infections in Only 24 Hours
The number of people infected with coronavirus in Spain jumped by 2,538 in the past 24 hours, Spanish Health Emergency Coordination Center Director Fernando Simon confirmed today.

The death toll from COVID-19 stood at 588 after 55 new deaths from the infection were confirmed nationwide overnight.

The WHO has urged countries to communicate more with their citizens without taking political measures in order to fight the virus.

Is Closing Borders the Only Option?
To halt the virus spreading even more, governments across the world are closing schools, restricting travel and ordering people to remain in their homes. European leaders agreed Tuesday to close the European Union’s external borders for 30 days. Last week, U.S. President Donald Trump declared a similar travel ban on most European countries. Today, he stated that the country will be temporarily closing its land border with Canada to curb the coronavirus outbreak.

Blockchain and the Rise of Web 3.0: Priceless insights for 2020 and Beyond

Hash-Rate Mining in Virtual Worlds: How META 2032 Is Founding the New Era of...