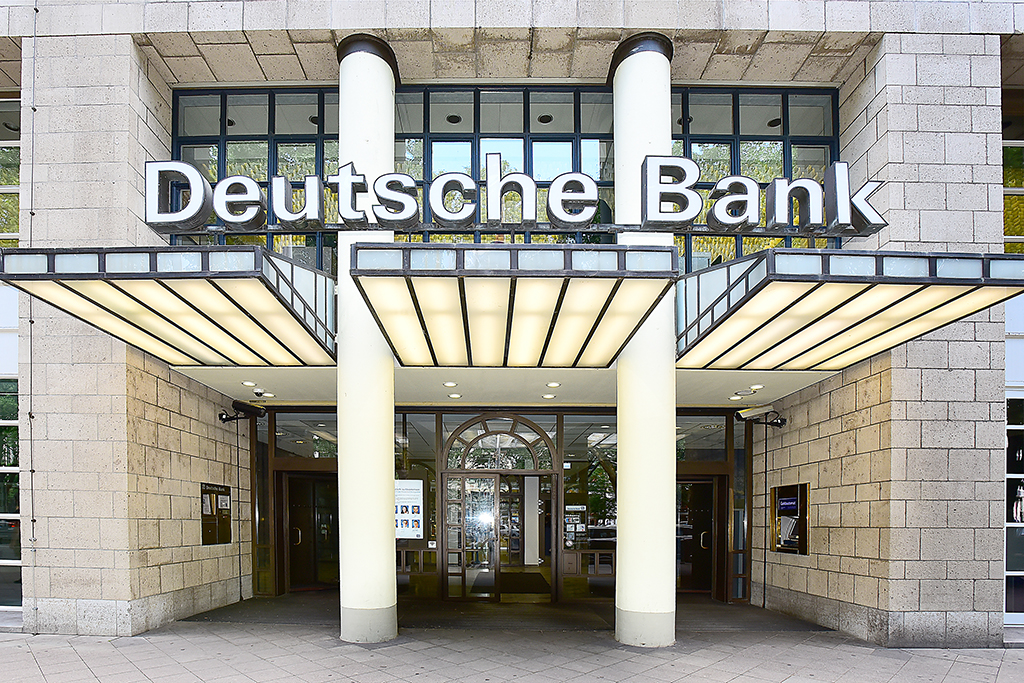 As part of its massive restructuring and cost cuttings, Deutsche Bank is looking to axe several thousand jobs in the next two years.

Germany’s banking giant Deutsche Bank AG is planning to axe several thousand jobs in the country as per its proposed plans of cutting down half od 18,000 jobs. A person familiar with the matter told Bloomberg that the banking giant is looking for reducing costs.

This is not for the first time that we are hearing such plans from Deutsche Bank. Back in July this year, CEO Christian Sewing unveiled the bank’s massive restructuring plans. Job cut was one of the key areas of focus in this plan. Besides, the CEO had previously indicated that Germany would see a “fair” share of job cuts. It looks like things have exacerbated as Europe’s largest economy faces major challenges of a global economic recession.

Deutsche Bank’s retail banking sector is its largest division by revenue, but job cuts could be pronounced here as well. In an email to Bloomberg, the bank wrote:

“We do not communicate details of the planned job cuts on a regional or divisional level. We are communicating directly with our works council and our employees regarding their jobs and options available to them.”

The sources said that the final decision will come by December 2019 subject to regulatory approval from financial regulators. The bank CEO had previously said that they will completely execute the planned cuts by the end of 2021. On Tuesday, October 8, Deutsche Bank shares tanked over 5%. The share price is down more than 10% year-to-date.

The expenses for the bank’s retail unit will fall by more than 6% average every year. Besides, as per Deutsche Bank estimates, the retail unit alone will contribute 60% of the total of 2.3 billion in cost savings by the end of 2022.

The bank says that client-facing employees won’t face the heat fo job cuts. Most of the job cuts will come from back-office staff and support roles as it moves to automate processes. Deutsche Bank has currently huge back-office hubs located in Germany, as well as Phillippines, Florida, and India.

The bank said that besides Germany, its London division will be hit due to Brexit, while the US might see a lower share of front-office cuts.

But is not the case with Deutsche Bank alone. Recently, HSBC said that it plans 10,000 job cuts amidst its plans to sell its retail operations in France.

Over 3% of Ethereum’s supply is now locked up in the ETH 2 deposit...

What MindSync is and How it Works