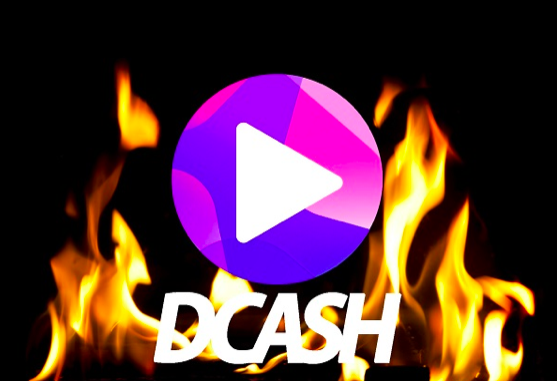 Dappatoz, an innovative dApp player platform, announced on Nov 18 that company will own 198 million out of 200 million DCASH issued.

Dappatoz official representative clarified that: ‘’Out of total 1 billion DCASH, 800 is going be kept as Company Reserve, while 200 million are meant to be in Circulation. From the Circulation, 198 million DCASH will be burned and only 2 million will remain in circulation. Subsequently, from that 2 million circulation allocation 1.5 million will be re-allocated to reserve and 0.5 million DCASH will be placed in the market. The purpose of the token burning is to stabilize the token price by diminishing the amount of market circulation.

After completion DCASH circulation on two major exchanges (Bithumb Global and Foblgate) remaining tokens will be locked as Company Reserves.

Dappatoz Player, a top star application that has build in powerful multi-wallet, will allow customers to freely play DApps based on Ethereum, EOS, Tron and other well known cryptocurrencies.

The DCASH issued by Dappatoz can be swapped to major tokens that are widely accepted around the world. Besides, DCASH will serve as a standard native currency on the platform. Thus, the higher the dApp activity in dappatore player, the higher the value of DCASH.

Furthermore, to guarantee utmost customer satisfaction, company has been working closely with dApp game developers, even way before launching the product.

Within the platform, Dappatoz will annually provide DCASH rewards to its dedicated users and even though it is an exclusive version, it preserves DCASH value by distributing profits from 400 types of self-developed games to DCASH holders.

Super8 Coin : Move Super8 in a second for less than a cent.

No Borders or Fiat Currency Restrictions – Invest in all Asset Classes with iob.fi...