Are you excited to start investing in cryptocurrencies? With dozen coins being launched every month, making the best pick is the most difficult task. However, fear no more, because crypto game changer, Dappatoz is delighted to present its DCASH.

While it seems super innovative, Dappatoz made it real and it is based on new technologies that supports tokens such as Etherium and others. It has own wallet and own coin.

Want to hear more interesting news about the company?

Just recently, on September 25th, Dappatoz announced that it successfully sold out all ICO for Asian region, while on the global scale USA, Africa and Europe ICO’s followed shortly after.

Company web site lists major features that users will get hands on in the future. The best hit of them all can be Dapp Analytics, that will provide ROI and other important financial data tailored on the business needs. In the future, company says they will plan to become Dapp publisher and increase user privacy by giving free VPN access.

Despite the fact that all those benefits are in the planning stage, Dappatoz was delighted to see a massive positive feedback from the potential users and ‘’having gained investor trust, made Dappatoz team more devoted to our customers’’ said company representative.

So, if your interest already got heated up, why don’t you take a look on the DCASH coin structure and see what to expect in the future?! 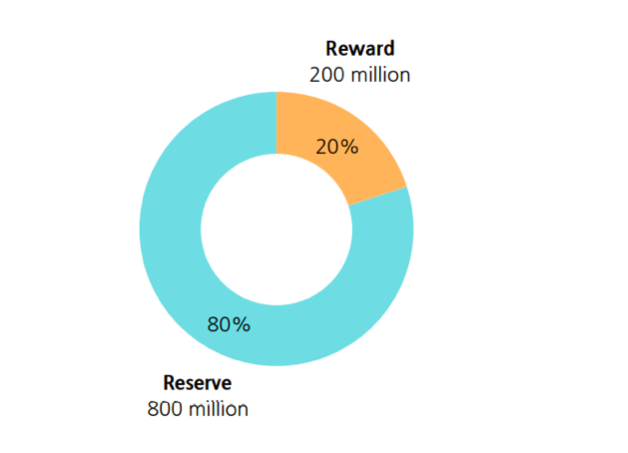 Company will stabilize DCASH token economy and will use DCASH from the reward pool for the following purposes: private sale / block deals, Marketing, stockholders, Company Reserve and R&D. 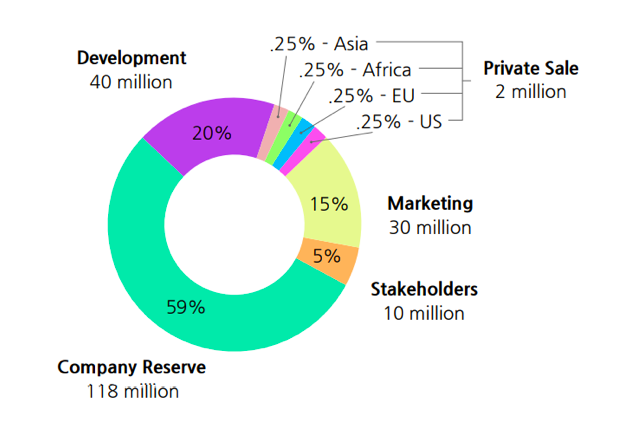 Finally, what makes Dappatoz very strong competitor in the industry is its well compacted team, that daily strives for an excellence and is ready to think globally, while acting locally. Company is lead by Saket Kumar Singh, who has an extensive working history on managing various agencies, including SixPL, leading digital marketing agency in India. The project technically is supported by the developer team what has worked many years on the various projects and can make a massive contribution in Dappatoz’s long-term success.

Xult: A gateway to an ultimate crypto trading platform

The Musical ‘Jack The Ripper’ NFT Ticket Has Successfully Sold Out in Arowana NFT...