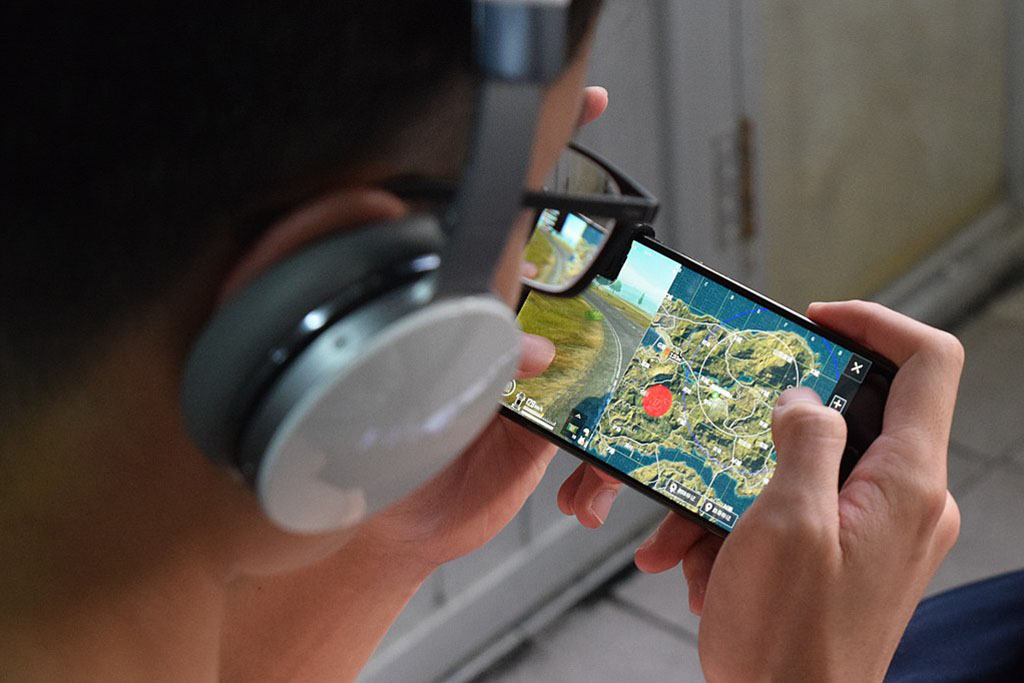 Refereum has joined hands with PlayerUnknown’s Battlegrounds to introduce crypto rewards into the game promotion space aiming to attract influential people to participate in the promotion campaigns.

The crypto industry is receiving increasing attention despite the volatile markets. Although the bearish trend keeps threatening to return, more institutional players are continuously joining the nascent sector. The latest entrant is a major Fortnite competitor, PlayerUnknown’s Battlegrounds (PUBG).

The new development is made possible through a partnership between PUBG and a crypto game marketing startup Refereum. As we published earlier, Refereum is always striving to transform game marketing and engagement and this case is not different. PUBG players will earn RFR tokens when they accomplish certain tasks including winning matches.

Official reports indicate that the startup plans to supply the RFR tokens for the initial campaign. According to Refereum CEO, Dylan Jones, PUBG has granted Refereum special access to the PUBG login system, and their quest technology has been tightly integrated into the game through access to PUBG’s production API.

The initial campaign will last until August 20, and during that period, PUGB players can earn rewards on PUGB just by logging into the game and accomplishing achievements. As the company states, it has previously offered some of its rewards on games like Apex Legends, State of Decay 2, Fortnite, and the Battlefield series.

Refereum said that it got $32 million in a private token sale in early 2018. After that, the startup created its RFR tokens to better align game streamers, makers, and players in the promotion and viewing of several compelling new games.

Many game companies are striving to attract influential people to play their games on different streaming platforms like Twitch. Additionally, the companies want players to watch these streams. Therefore, Refereum believes it came in to help. Moreover, logging these rewards on the blockchain ensures that they are transparent and fair which is likely to attract more participants to these campaigns.

PUBG is undeniably a major competitor to Fortnite in the arena-style games recording roughly 350,000 players per day on Steam. In that context, Jones added:

“PUBG is the perfect example of a game that wants to reward its hardcore following. Utilizing blockchain to do so helps them tap into their entire player base of influencers with micropayments, no matter their size, instead of rewarding only the biggest names.”

What will the players do after earning RFR tokens? According to Refereum, the tokens can buy games or in-game items like skins and weapons. They can also be used to tip the players’ favorite streamers.

Refereum is joined in the game promotion space by The Abyss, a Russia-based ICO-funded startup. The Abyss struck a deal with Epic Games, who are the makers of Fortnite. The startup will use Epic Games’ promotion technology to enhance developments on Epic’s Unreal Engine.

Could Tether Be the World’s Most Used Cryptocurrency Ahead of Bitcoin?