Home Crypto Could Tether Be the World’s Most Used Cryptocurrency Ahead of Bitcoin? 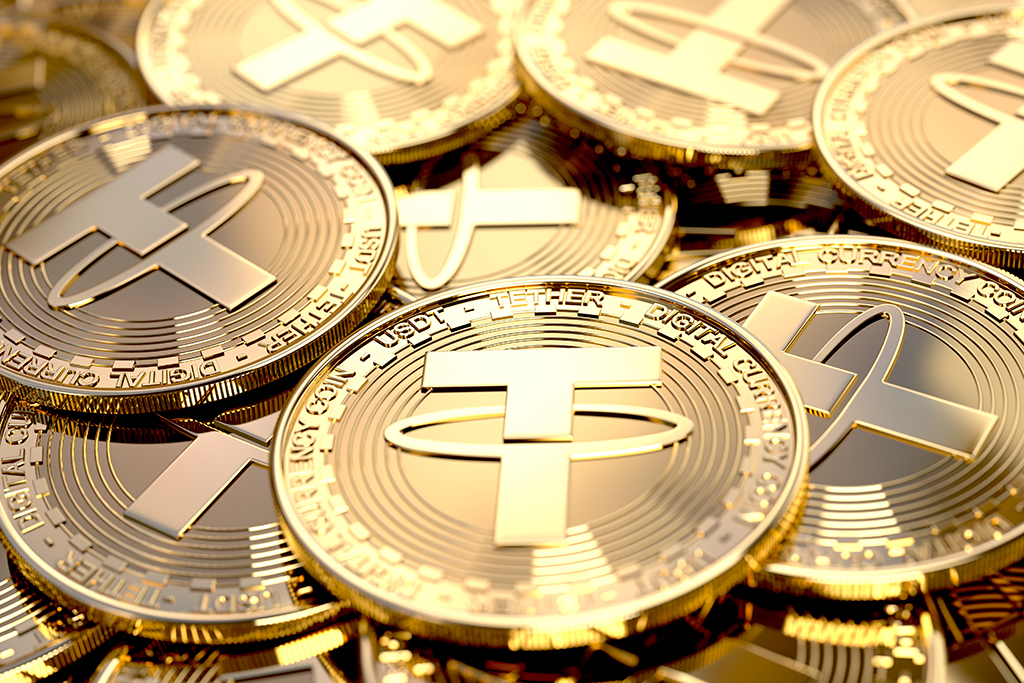 Research and analysis reveal that Tether could be the world’s most used cryptocurrency for months now because its daily and monthly trading volumes surpass those of Bitcoin by far.

What is the most used crypto in the world today? Many may think that it is Bitcoin since it accounts for over 67% of the digital-asset world’s market value. They could be wrong. Although dependable figures on trading volumes are rare to come by in the unpredictable crypto finance world, CoinMarketCap.com data shows some interesting reports.

The token that has the highest daily and monthly trading volume is Tether that has a market capitalization that is over 30 times smaller than Bitcoin. Tether’s volume surpassed Bitcoin for the first time in April and since then it has constantly exceeded it at around US$21-billion/day.

Tether’s monthly trading volume is almost 18% higher than that of bitcoin making it arguably the most important token in the crypto ecosystem. Many regulators also regard cryptos with a wary eye due to Tether. Moreover, the authorities have put breaks on crypto exchange-traded funds due to fears of market manipulation. In that context, the global financial technology co-head at ConsenSys, Lex Sokolin, said:

“If there is no tether, we lose a massive amount of daily volume — around $1-billion or more depending on the data source. Some of the concerning potential patters of trading in the market may start to fall away.”

Tether is the most used stablecoin in the world. Stablecoins are tokens that aim to avoid price fluctuations, regularly through pegs or reserves. They also provide a great pathway for most of the world’s active traders into the crypto market.

According to Sokolin, people can even pay cash over the counter to get Tethers with minimal questions asked. Tether is available even in countries where crypto trading is banned like China. From there, these users can trade the Tethers for bitcoin and other cryptos.

Beyond Reach
The CEO of Circle, Jeremy Allaire, described the USD Coin stating:

“For many people in Asia, they like the idea that it’s this offshore, opaque thing out of reach of the US government. It’s a feature, not a problem.”

Tether, USD Coin’s rival, is being sued by New York on allegations of commingling funds including reserves. Tether says that using know-your-customer (KYC) forms and approval processes is needed to issue and redeem the coin. Allaire’s reports suggest that Asian traders are responsible for almost 70% of all crypto trading volume.

Notably, Tether was used in 40% of Binance exchange and 80% of Huobi exchange transactions. That data was published earlier by Coin Metrics. According to an MIT research scientist, Thaddeus Dryja, many people are not aware that they use Tether. Since traditional institutions worry about criminals and money launderers, most crypto exchanges do not have bank accounts. Hence, they cannot hold dollars on behalf of customers.

Thus, the exchanges use Tether as a substitute. Dryja said:

“I don’t think people trust Tether — I think people use Tether without realizing that they are using it, and instead think they have actual dollars in a bank account somewhere.”

Some exchanges also mislabel their pages to give the impression that customers are holding dollars instead of Tethers. Bitcoin is owned by nobody. On the other hand, Tether is issued by a Hong Kong-based private company. The proprietors of this private company also own the Bitfinex crypto exchange.

How is Tether Supply Controlled?
The exact mechanism used in the increase and decrease of Tether’s supply is unclear. It is also not clear how much of that supply is covered by fiat reserves since Tether is not independently audited.

In April 2019, Tether announced that 74% of the Tethers are covered by cash and short-term securities. That appeared suspicious since it had previously said that it had a 100% reserve. That disclosure came as a result of an investigation by the New York attorney-general. The attorney general accused companies behind the Tether coin of a cover-up aiming to hide losses of $850-million of commingled client and corporate funds.