Home Blockchain Chinese Digital Currency Will Not Be Cryptocurrency After All 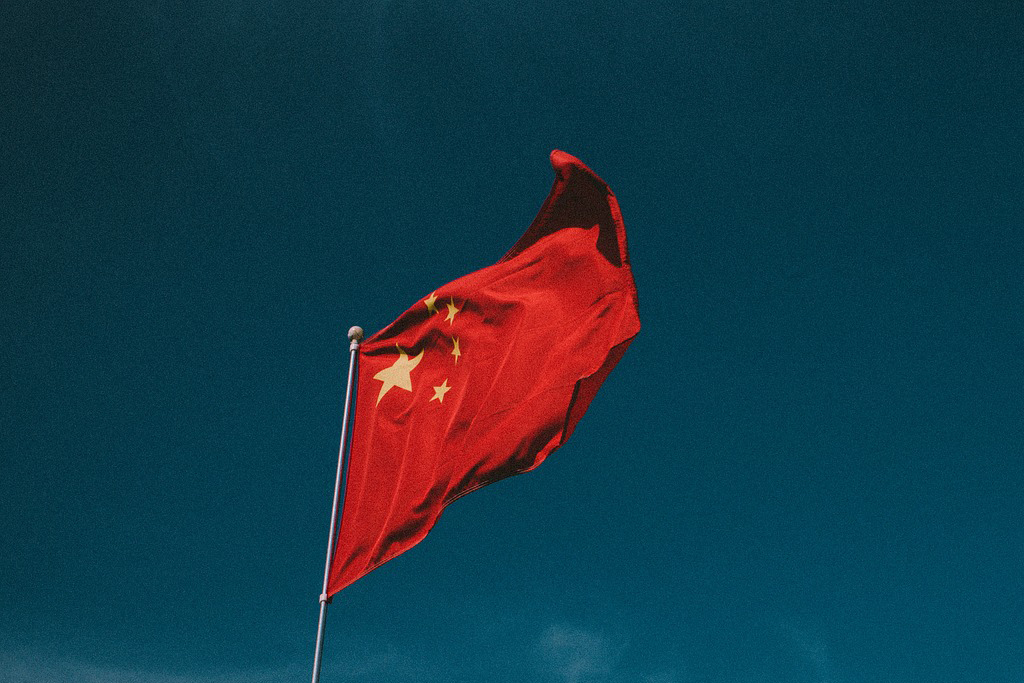 China may be about to launch a fiat digital currency, but in all likelihood, PBoC’s currency will only resemble crypto on the surface. It probably won’t use blockchain technology.

Last week we reported how China is preparing their own digital currency dubbed CBDC after five years they have been working on it. However, after the analysis of over 50 patent applications that were filed by the People’s Bank of China, it has become clear that the pattern of this digital currency will only appear as a cryptocurrency.

As the deputy director of the People’s Bank of China Payment and Settlement Division Mu Changchun announced, this currency should depend on a two-tier split, with the People’s Bank on top and commercial banks below, all in order to help deal with the size of the country’s economy and population. And even though the two-tier operating system helps to avoid excessive concentration of risks, it seems that it will not be fully decentralized.

After Changchun’s announcement, PBoC representatives hurried up with the process of creating the state’s digital money on Aug. 2. Allegedly, the new currency will pass round trade sanctions given by the United States, and should be able to expand investments in the country.

However, there is one thing Changchun said and nobody seems to notice and this thing is that “the two-tier issuance system will be helpful to restrain the public’s demands for crypto assets and strengthen the country’s sovereign currency.”

Let’s just mention that Changchun hasn’t explained how would a common user interact with this suggested mechanism or to what range the CBDC employs distributed ledger technology. It is also pretty unclear when exactly the central bank plans to test and roll it out and, when it happens, will its usage be voluntary or obligatory for Chinese citizens.

The PBoC’s Digital Currency Research Lab started with its work back in the summer of 2017 guided by Yao Qian who later left the position.

With more than 50 patent applications, all either invented or co-invented by Yao, 20 of those focus on design specifications of a so-called digital currency wallet.

The goal is to build a wallet for storing digitized yuans. However, as per patent application, this wallet should act only as an extension of assets held in custody at a bank account. That approach seems to be similar to the one of Bitcoin’s – acting as a peer-to-peer transaction system where users possess private keys to control the asset.

However, there is a legit question about to what degree the PBoC’s digital currency system may include the features of blockchain.

Even though some patent documents filed shows that the central bank once had been exploring the idea of using a distributed network to manage nodes for verifying transactions, Changchun added that the strategy has been quite changed over the years.

“Since we are using digital fiat currency to replace M0, to reach a retail-level adoption, the first issue that we can’t bypass is the demand for high-volume transactions.”

As an example he presented a shopping holiday and wanted to show how blockchain isn’t meant to be for mass adoption:

Changchun ended with a conclusion that even though crypto assets have the natural feature of decentralization, the PBoC’s Digital Currency, under the two-tier system, has to stand by a centralized management model.