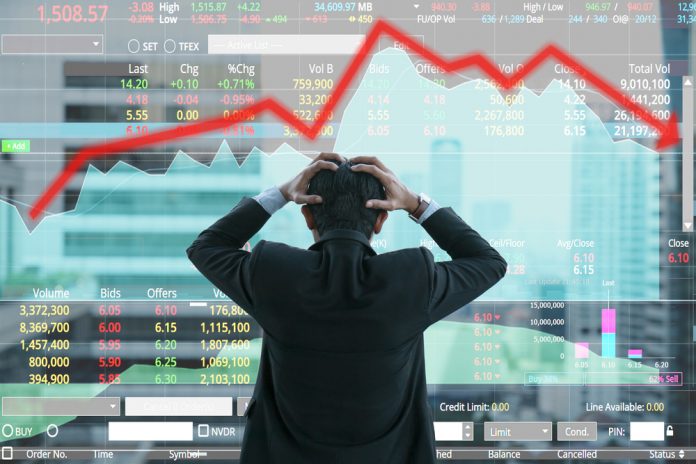 Cryptocurrency trading isn’t for the faint of heart, and unfortunately for one trader, he found this out too late. The trader took his life after he lost 2,000 bitcoins in a single trade. He had placed a bet with a 100x leverage, but the markets didn’t go his way.

The 42-year-old trader wasn’t new to crypto trading. On the contrary, he had been trading for years. He was one of the founders of BTE.TOP, a data analysis company and a crypto-related services provider. According to a report by Chinese crypto outlet 8btc, he had become renowned for making brilliant bets on the crypto market. A look at his WeChat history showed that he had been dishing out advice about where the market was headed shortly before his death.

However, on June 5, the trader entered a short position with a 100x leverage. According to his partner, who reported his death, this was uncharacteristic of the experienced trader. His confidence in his abilities betrayed him on this particular day as the market swung in the opposite direction.

Yi had placed a 100x leverage on the 2,000 BT he was trading. This effectively meant that his profit would be magnified 100 times should his bet have been right. However, the opposite was true. His losses were magnified 100 times and on June 5, he bet on the wrong side. With a 100x leverage, all it takes is for the market to swing 1 percent on the opposite direction for you to lose all your stake. This is exactly what happened, with Yi losing close to $16 million in one trade.

The Allure of Margin Trading

The deceased was a budding entrepreneur in the Chinese crypto scene. He co-founded the BTC.TOP platform, a startup that had gained quite some traction in the country. According to the report, Softbank China Venture Capital (SBCVC) had even sought to invest in the company in 2018. Representatives from SBCVC, the Chinese arm of the Japanese VN giant Softbank, had held meetings with the startup but nothing materialized.

An undisclosed source from SBCVC told 8btc, “BTE.TOP is not an SBCVC-funded project. It was a project SBCVC approached last year, but we have decided to give up the investment at the end of 2018.”

Before venturing into crypto, Yi served in several international organizations. They included IBM China where he served as a senior product manager and Microsoft.

These Controversial Changes Turn Electroneum Into a Permissioned Ecosystem