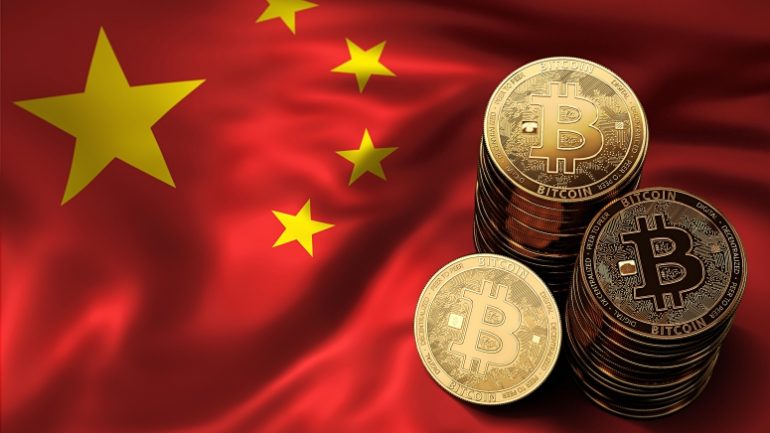 Huatie HengAn, a Chinese crypto mining wing of a construction company in China, has lost 90 percent of its value prompting its parent company to sell it.

As per 8btc, a local media outlet, Huatie, the parent company, is publicly listed. The sale saw Huatie pocket roughly 1.8 million U.S dollars (12 million yuan) with the value of the cryptocurrency mining firm decreasing by 90 percent from the initial approximately $25.3 million (170 million yuan) it was worth in less than a year.

Although Huatie HengAn claims to specialize in cloud computing services, it is mainly in the cryptocurrency mining business. The reality was deduced from its annual financial report. As per the report, Huatie HengAn bought more than 36,000 ‘servers’ from Avalon and Ebang. Interestingly, Avalon and Ebang are strangers at and producing servers since they specialize in ASICs used in virtual currency mining.

The virtual currency community in China was reportedly keeping tabs with the sale since Huatie HengAn makes history as the first cryptocurrency mining company with ties to a publicly listed company. Unfortunately, the parent company incurred losses to a tune of roughly 14 million U.S dollars (95 million yuan). The parent company had initially invested 25 million U.S dollars.

BitMEX, a platform specializing in crypto derivatives, recently indicated that BSV miners have suffered a total loss of 2.2 million U.S dollars. China has a harsh history with cryptocurrencies and recently said its working on eradicating cryptocurrency mining activities within its borders. Chinese crypto mining is governed by trading laws in certain jurisdictions like Hong Kong.

Apart from Huatie HengAn, the recent bear market has been hard on cryptocurrency miners. For example, GMO, a leading Japanese IT firm, reported a loss of 12 million U.S dollars from its cryptocurrency mining wing in 2018.

No Borders or Fiat Currency Restrictions – Invest in all Asset Classes with iob.fi DAO using just a Web3 Wallet

XRP Has Outperformed Bitcoin in 2020, Ripple CEO Answers Mike Novogratz on His Skepticism

Binance US Considers Listing 30 Cryptocurrencies, Including Their Own BNB