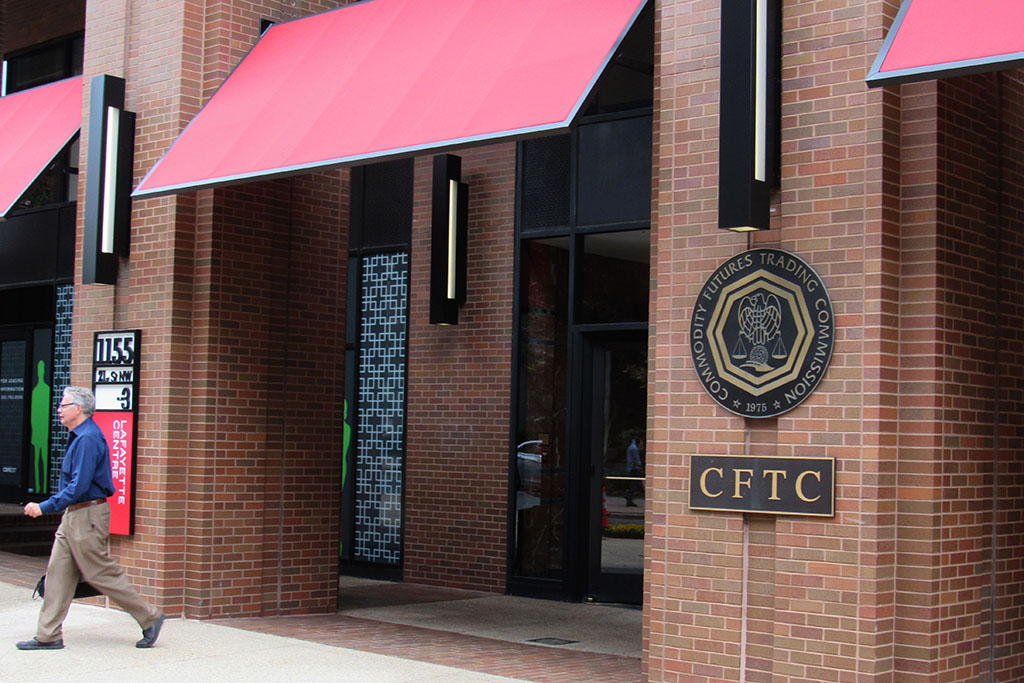 Just recently, LedgerX came out saying that they have launched the first physically settled Bitcoin Futures trading platform. However, CFTC later commented that LedgerX hasn’t yet been approved by the commission.

In recent news, LedgerX came out with a special announcement, out of nowhere, saying that they have launched the first physically-settled Bitcoin Futures trading platform, even beating Bakkt, which is ‘just around the corner’, as ICE’s CEO recently stated. The company told that now customers are able to trade Bitcoin by just passing simple KYC guidelines.

When referring to institutional customers, the company’s CEO Paul Chou explained that these million-asset holders can use LedgerX’s new Omni platform, which recently went live. The whole fuss is about physically-settled Bitcoin Futures contracts, which means that customers receive Bitcoin instead of a cash equivalent fiat.

“Not only are they delivered physically in the sense that our customers can get bitcoin after the futures expires, but also they can deposit bitcoin to trade in the first place,” he said. “Cash-settled is cash-in and cash-out, we’re bitcoin-in and bitcoin-out,” commented Chou.

Additionally, this would allow customers to make transfers without banks and their limitations like working hours, for example. Bitcoin can be traded without holidays.

So after LedgerX made the announcement on Wednesday, on Thursday CFTC came out saying that the company’s claims aren’t right. The CFTC says that LedgerX Bitcoin Futures trading platform hasn’t yet been approved by the commission. The company only launched options and swaps trades without no futures contracts. LedgerX’s chief of operating and risk, Juthica Chou confirmed these claims, saying that the announcement on Wednesday was meant for their new retail platform Omni.

“We’re still operating, we’re putting the product in front of retail,” she explained.

Additionally, the CFTC had approved LedgerX as a designated contract market (DCM) last month. It comes out that LedgerX is authorized to clear swaps, but not yet futures. Also, the company has failed to register as a derivatives clearing organization (DCO).

“LedgerX has requested that the CFTC amend its order of registration as a DCO, which limits LedgerX to clearing swaps, to allow it to clear futures listed on its DCM,” commented the CFTC.

So it turns out that the CFTC told LedgerX that in 180 days they will either approve or deny the application. The company submitted the application on November 2018. Since it has been way more than 180 days, and the commission hadn’t commented on the matter, the company was under the impression that their DCO is approved. But it’s not. It needs more explicit approval, says a senior CFTC official.

“Every new or amended DCO application needs to be affirmatively approved by the Commission. The absence of a decision does not constitute approval, and entity self-certification is not an option,” explained the official, who wanted to stay anonymous.

But all-in-all, the application is in the final stage, reveals the official, and might soon be approved. He says that in reality, swaps and futures are “only a little different”. It’s only a matter of technicality.

X-Cash is listed on the Dragon’s Syrup program from QuickSwap Exchange!

Gear up for the Launch of Upstairs, an NFT Marketplace Offering the Best User...