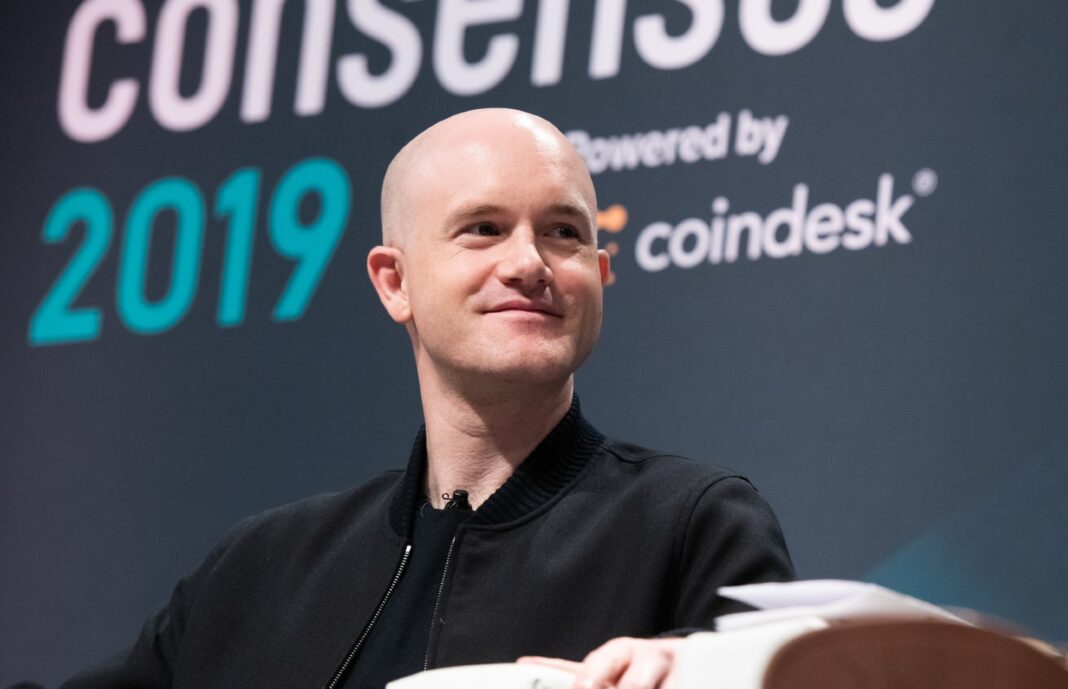 Upcoming Coinbase’s Nasdaq listing is considered to become one of the largest in the world which will help to put cryptocurrencies in the mainstream.

Coinbase CEO Brian Armstrong has become one of the richest men in the world, entering the world’s 500 richest people, with a net worth of approximately $15 billion, according to Bloomberg’s Billionaire Index.

Armstrong was paid $60M in compensations in 2020. However, what catapulted his net worth —and making him a billionaire— is that his companyrecently filed with the Securities and Exchange Commission (SEC) for a direct listing on the Nasdaq.

Coinbase CEO Armstrong Outranking Other CEOs
The wealth index estimates suggest that Armstrong is now richer than other famous CEOs, including Snap Inc CEO Evan Spiegel and Twitter’s Jack Dorsey —who recently purchased $170M worth of Bitcoin with his other company, the financial service platform Square.

Armstrong’s funds are mostly held in crypto-assets, which is why his net worth is subject to the inherent volatility of the crypto market. The CEO is now worth between $7 to $15 billion, depending on price swings in the market. However, this is enough to be considered one of the richest men in the world.

Coinbase’s Nasdaq Listing
Coinbase’s Nasdaq listing is considered to be one of the largest in the world, putting cryptocurrencies in the mainstream again. According to Bloomberg, the company soared over $100 billion in value followed by recent private shares. In a note included in the SEC filing, Armstrong stated:

“Trading and speculation were the first major use cases to take off in cryptocurrency, just like people rushed to buy domain names in the early days of the internet. But we’re now seeing cryptocurrency evolve into something much more important.”

While Coinbase saw substantial losses in 2019, it recovered in 2020, when the demand for cryptos started considering a greater institutional demand for digital assets. In August 2020, Paypal decided to allow cryptocurrency custody, and other companies would soon start embracing crypto-assets. This is how Coinbase’s user base and trading volumes increased considerably by the end of the year.

The company revealed it now holds over 40 million active traders on its database. The demand for crypto grew considerably, and the company executed at least $456B in trading volumes last December.

Coinbase could become one of the largest listings since Facebook IncIPO. Accordingly, Coinbase reached a net income of $322 million last year. Likewise, the company reported locking a total revenue of $1.3B, a considerable growth from 2019, when it lost almost $30.4M.

Dappatoz’s DCASH already on the market. Don’t miss it!