Home Press Release “Bono of U2, Westlife, Hozier” Lend Support to Charity campaign ON THE... 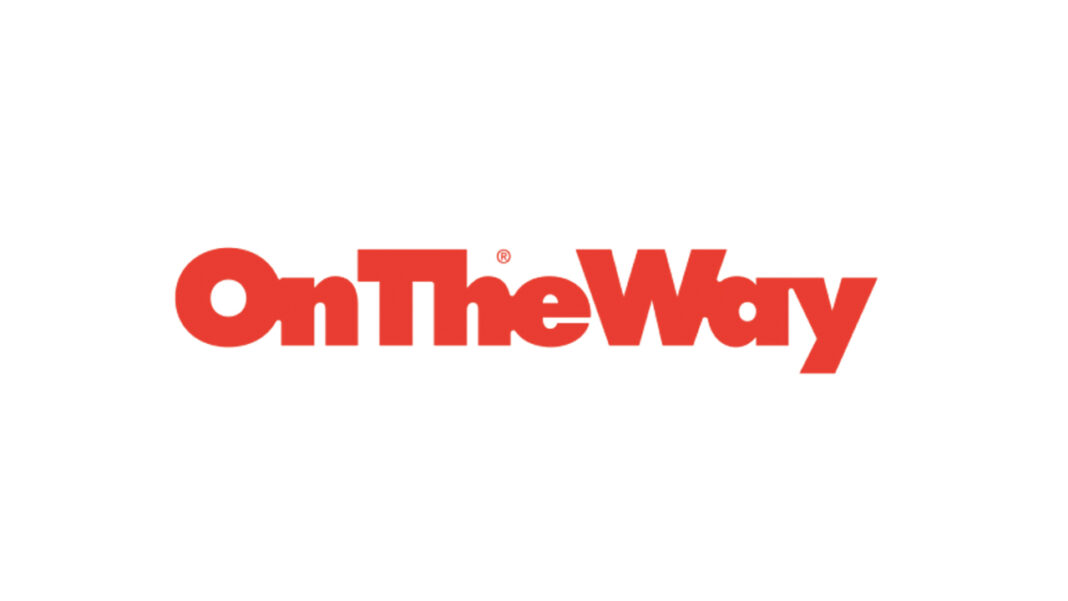 Bono of U2, Hozier, and Westlife are among many of the incredible artists that are lending their voices to the Global Charity Campaign : On The Way

The European musicians joining the global charity campaign ON THE WAY has been disclosed.

Bono, the lead vocalist and primary lyricist of the rock band U2, also known as the ‘Rock legend’, is the first to support the ON THE WAY campaign.

Bono, Paul David Hewson, is an Irish singer-songwriter, activist, and philanthropist. U2 is a rock band that has gained popularity on a global scale and has maintained an anthemic quality built on spiritual themes. After releasing many generally well-received albums, U2 hit an all time high of 150 million album sales.

Not only has Bono participated in many charity concerts including Band Aid Live, Live Aid, and concert for Mandela, but also spoke out for social justice and participated in numerous charity fundraising programs for battling diseases like AIDS. His name is also often spotted on the Nobel-peace prize nominees because of his generous contributions.

Bono plans to take the lead in spreading the message of peace as he speaks out about the social issues and conflicts through this charity campaign.

Along with Bono, the Irish singer-songwriter Hozier and British music chart legend ‘West life’ are on discussion to schedule for music recording of campaign song.

The official website of the campaign, www.ontheway.org, will announce future details of the campaign and the names of the upcoming artists that will join the campaign to spread love, share, and bring about change to underprivileged people around the world. 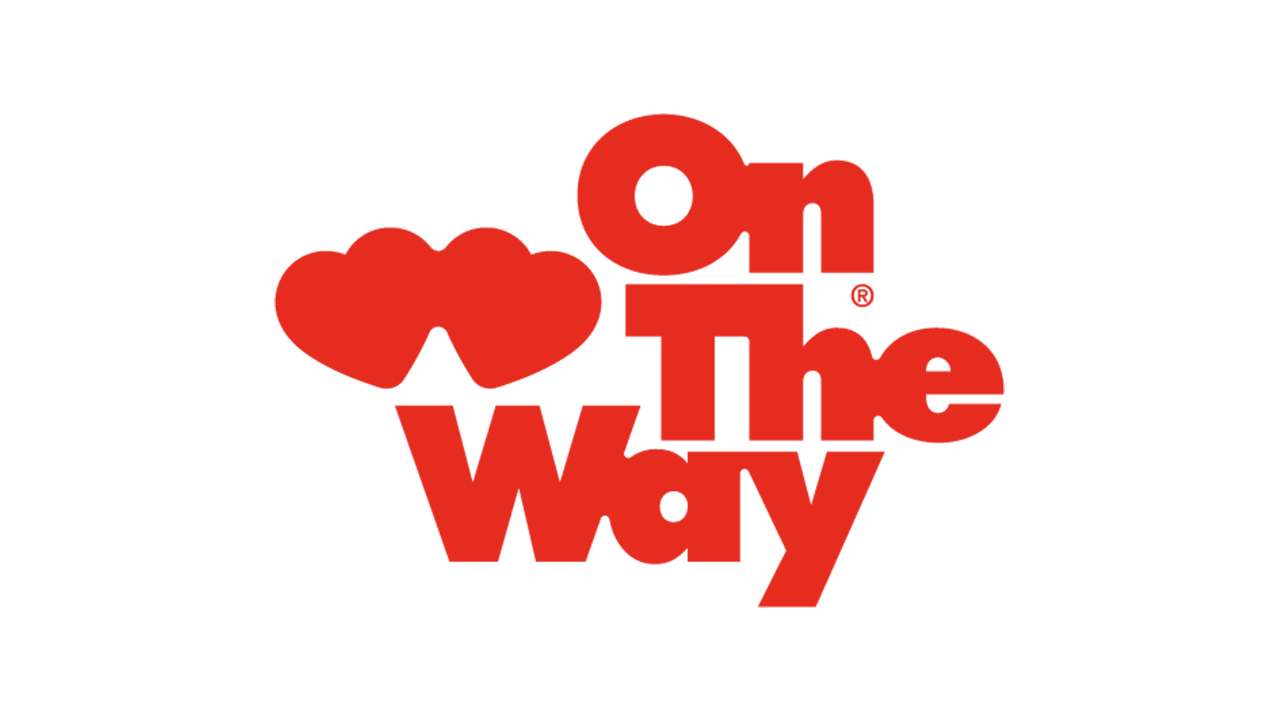 Here’s What You Could Buy Now If You Had Invested $1 in Bitcoin and...

The Blockchain API You Were Looking For

Why NOT to attend ChainPoint 19!