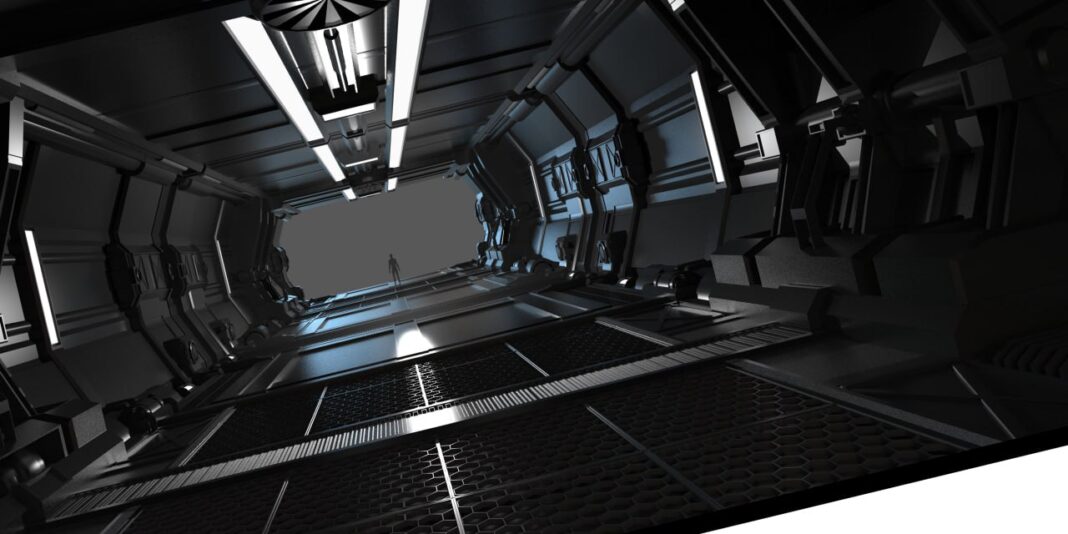 KING OF ESPORTS GAME has made its debut in the blockchain-based play to earn (P2E) game market.

Recently, KEG said that they are working in many ways to release KING OF ESPORTS GAME, which is a P2E game that combines blockchained-based metaverse under development by themselves with WEB3.0.

KEG users can earn game tokens within the platform while playing games, and they can also make profits by trading NFT through reinforcement, upgrades, etc.

KEG, based on science fiction in the future, which is the year of 2,150, will be presented as a battle mode-based game under a high-quality cosmovision. Through fair competition, it will provide games that users can fully enjoy by providing battle modes from 1vs1 to 5vs5 and various communication channels, such as chatting and voice chatting, instead of ones only aimed at compensation.

In addition, KEG is also preparing a system that allows users to decorate, exchange, buy, and sell characters in the game through the release and linkage of the NFT market in the future.

KEG, which has a high-quality design, cosmovision based on the future, and bases of battles from 1vs1 to ones against many, is expected to make a big difference in the P2E game world.

Unlocking the Value of Bluekey Coin, BKY – JOIN OUR AIRDROP

A Look at 2local’s Blockchain-Based Loyalty Platform – Is it a Viable Project?