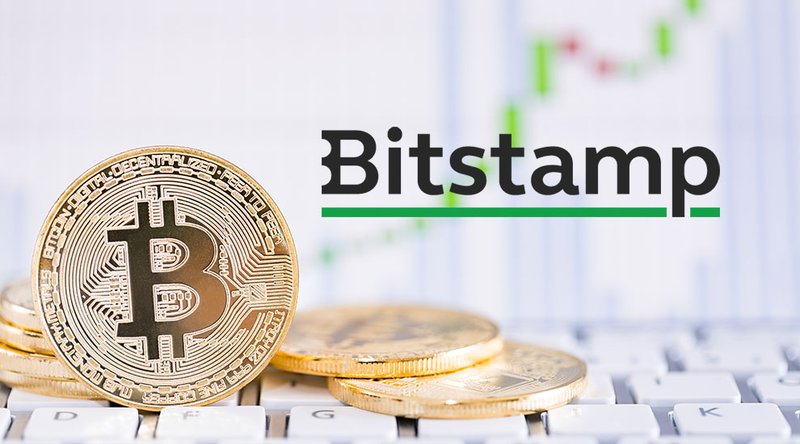 Bitstamp has announced that it would soon halt trading XRP for US-based customers. The price has reacted immediately, losing upwards of 25%.

The landslide of negative consequences for Ripple’s native cryptocurrency XRP continues with full force. While investors caught a small break today as it increased to above $0.38, the price has lost more than 25% in an instant as Bitstamp announced it would halt trading and deposits to US customers on January 8th.

The problem with the modern payment market is that hug coins are the solution.

How to Stay Safe from BSC Scams with Crystal Ball