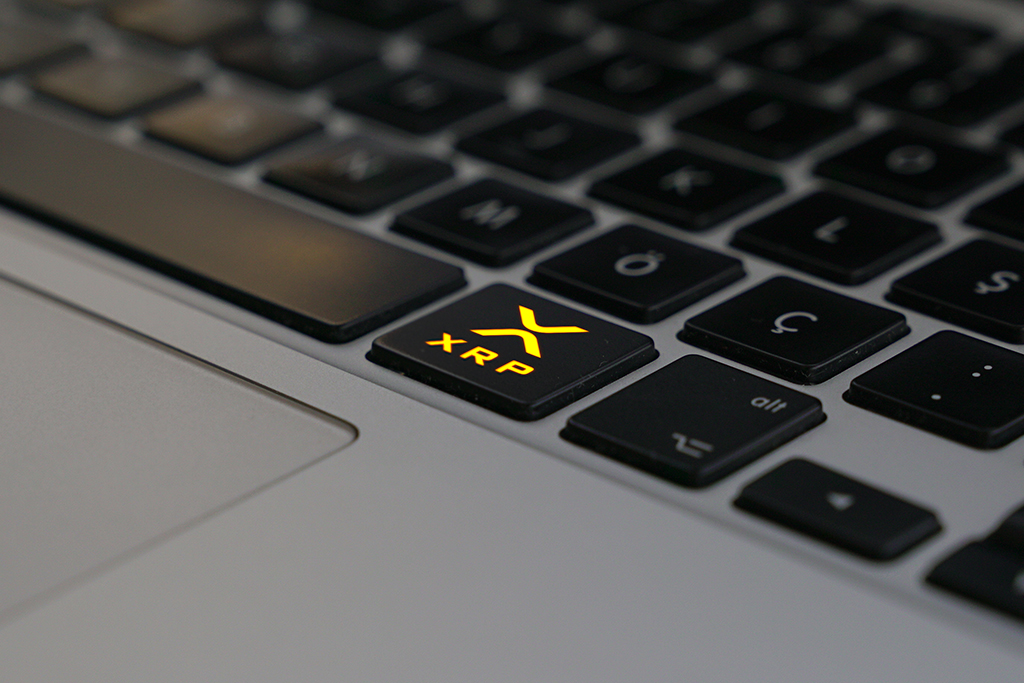 One of the most experienced companies in blockchain payments BitPay is expanding XRP support. Now XRP owners can use the currency to make purchases on all the retailers BitPay works with. Besides, they can buy gift cards even for Amazon with XRP.

The support for the third-largest cryptocurrency by market cap was first announced in October 2019. This came after BitPay partnered with Ripple’s investment arm Xpring. Within the partnership, Bitpay was going to integrate XRP on their platform so that other businesses and merchants could accept the largely discussed cryptocurrency.

BitPay is optimistic about XRP, that is why the new support is no surprise. Earlier, Sean Rolland, BitPay product director, called XRP ‘a fast, cost-effective and scalable payment option’.

“Bitpay customers are leveraging the promise of blockchain payment technology and with XRP can offer a payment option that is fast, cost-effective and scalable. The addition of XRP as the next blockchain asset supported by Bitpay expands blockchain choices across the payments space.”

The news that BitPay is expanding support for XRP has received positive feedback from both Bitpay users and the XRP community. Despite the focus on the U.S. market, Bitpay promises that gift cards will be available in more than 200 countries around the world.

Ripple’s Worldwide Expansion
XRP seems to be on the way to worldwide adoption. Partnership with BitPay is a milestone event in the crypto’s functionality. However, it is not the only huge partnership that may positively influence the situation.

2019 has been especially rich for developments and agreements in Ripple’s ecosystem. The company partnered with money transfer giant MoneyGram. Further, it also started working with the global IT giant, Tata Consultancy Service (TCS), a part of the Tata Group. Moreover, Ripple onboarded Algrim, a team of six engineers based in Iceland.

Above all, Ripple managed to become one of the best companies to work for in 2020. The list of best workplaces compiled by Fortune included 35 companies in the Bay Area, and Ripple was lucky to be one of them. Notably, 91% of Ripple’s 235 employees find it a great place to work. The keywords explaining why they like working there are “new industry”, “blockchain”, “opportunity” and similar.

MERJ Becomes the First Exchange to List a Tokenized Security