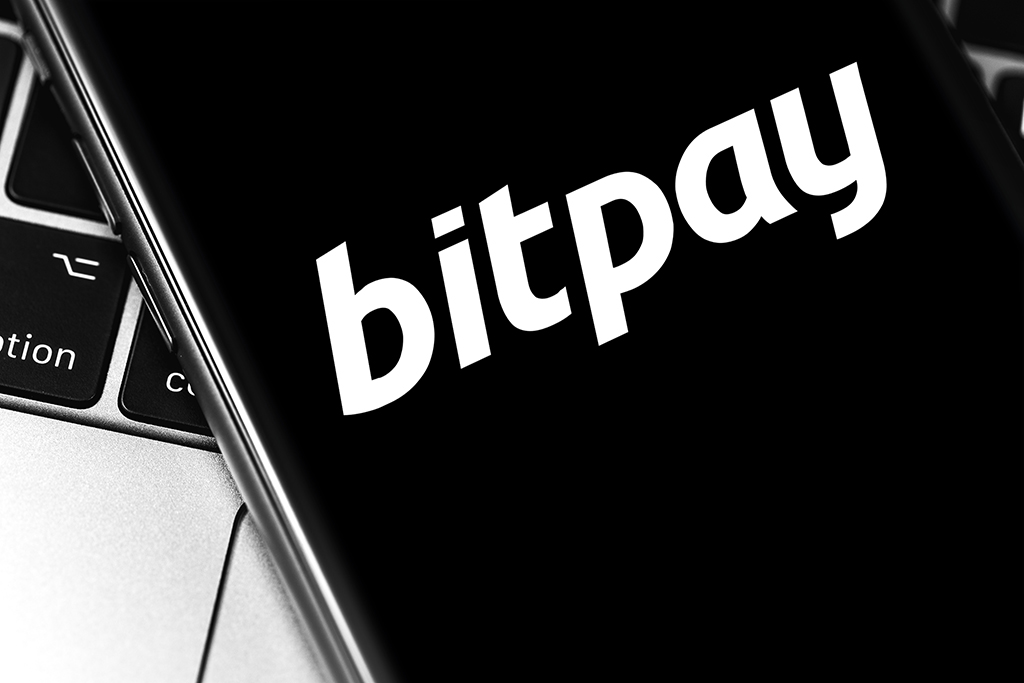 One of the biggest blockchain payments provider BitPay, recently announced that they are going to add support for XRP later this year. The support for the third-largest cryptocurrency by market capitalization will most likely happen at the end of the year.

Just recently, BitPay announced that they will add support for XRP later this year. This comes after Ripple’s Xpring launched a new platform with which it now becomes possible to integrate fiat and cryptocurrency payments into any application.

BitPay says that they have partnered with Xpring to integrate XRP on their platform so that other businesses and merchants can accept the largely discussed cryptocurrency.

Sean Rolland, the director of product at BitPay says:

“XRP can offer a payment option that is fast, cost-effective and scalable.”

With the help of this partnership and support, all the BitPay wallet users and cardholders will be able to spend and store XRP as they want. Last month they announced support for Ethereum and now all-together the payments provider accepts six plus one (XRP later this year) cryptocurrencies. These currencies include Bitcoin, Bitcoin Cash, USD Coin, Gemini Dollar, and Paxos Standard Token.

Last year, BitPay processed a little over $1 billion in payments. These payments include global merchants like Microsoft, Avnet, and FanDuel.

“BitPay’s B2B business continues to grow rapidly as our solution is cheaper and quicker than a bank wire from most regions of the world,” said Stephen Pair, the CEO and co-founder of BitPay.

Ripple’s Xpring, on the other hand, just recently announced a new platform that enables to integrate fiat and crypto payments into any application. This includes a new SDK (Software Development Kit) that allows programmers to integrate XRP on lots of different programming languages. By doing this, Ripple tends to target crypto and non-crypto developers.

“Xpring SDK allows you the developer to use the XRP ledger simply and in any programming language you want. […] What takes a developer today a 100 lines of code to do a transaction on XRP ledger, using Xpring SDK cuts that down by 80 percent.” says Ethan Beard, the senior vice president at Xpring.

Facebook’s Libra to Be Forked to ‘OpenLibra’

Martial Arts Fantasy NFT Game X10 Legends is having a Public Pre-Sale on the...

How To Earn Money From P2E Games