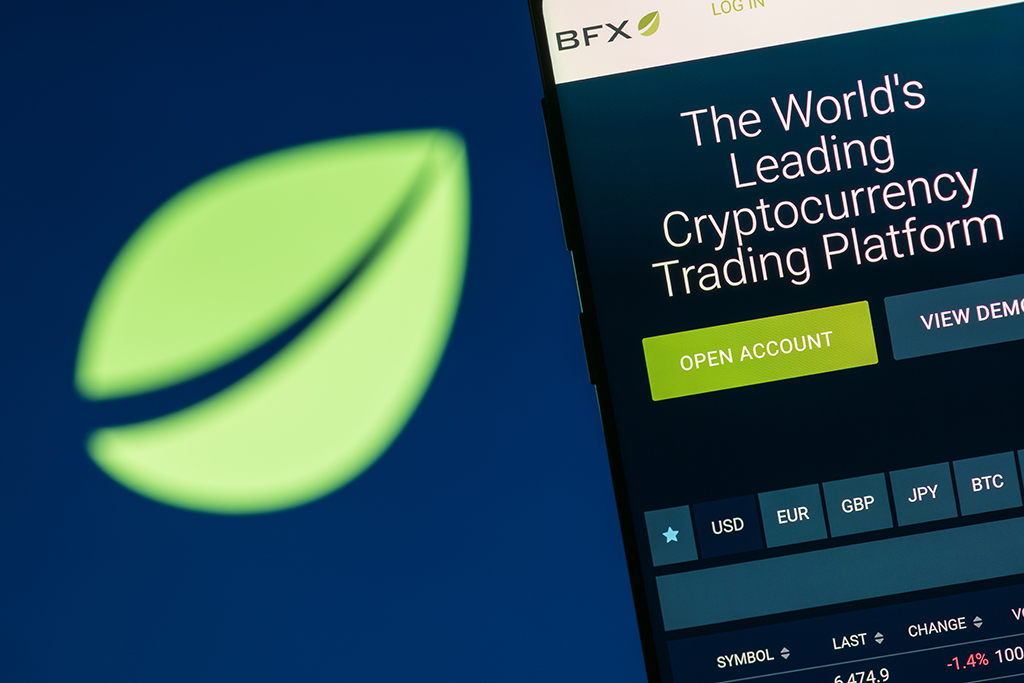 Citing the possibility of engaging in yet another legal lawsuit, Tether and Bitfinex launch a pre-emptive strike on an unknown study claiming complete innocence in the matter.

Both the companies are calling these accusations as “baseless” aimed at hindering the “growth and success of the entire digital token community”. “Tether vigorously disputes the findings and conclusions claimed by that source, which rely on flawed assumptions, incomplete and cherry-picked data, and faulty methodology,” wrote the stablecoin operator.

Besides, Tether also claims complete innocence saying that the company and its affiliates have never used its USDT (tether) tokens to influence any token pricing or the crypto market as the whole. It further adds that “All Tether tokens are fully backed by reserves and are issued pursuant to market demand, and not for the purpose of controlling the pricing of crypto assets.”

Just like Tether, Bitfinex also has published a similar statement without naming the study or the researchers who may stay behind it. It looks like both these companies are looking to reach out to the public even before the lawsuit stikes their doorstep. They call the study by the plaintiff to be “inherently flawed”, “presumtive”. They also highlighted that the potential plaintiff has inconsistent data samples. In its full-fledged attack on this unnamed person or entity, Tether writes:

“In advance of any filing, we want to make clear our position that any claims based on these insinuations are meritless, reckless and a shameless attempt at a money grab. Accordingly, Tether will vigorously defend itself in any such action”.

Tether and Bitfinex Controversies
This is not for the first time that Tether has been named in the controversy involving crypto market manipulation. Tether has been named for allegedly sourcing USDT tokens to its crypto affiliate Bitfinex without actually backing them physical USD. In turn, Tether and Bitfinex have been scrutiny for manipulating Bitcoin prices during the bull run of 2017.

Note that despite several accusations, no charges against these companies are completely proven yet. But if at all, the Tether allegations turn out to be true, it can have severe consequences on the BTC price as well as the entire cryptocurrency market. At present, the Tether (USDT) token is the fourth largest cryptocurrency with a market cap of $4.13 billion.

Tether Limited is currently engaged in a legal lawsuit with the New York Office of the Attorney General (NYOAG) for falsely backing Bitfinex and misleading investors to a tune of $850 million.