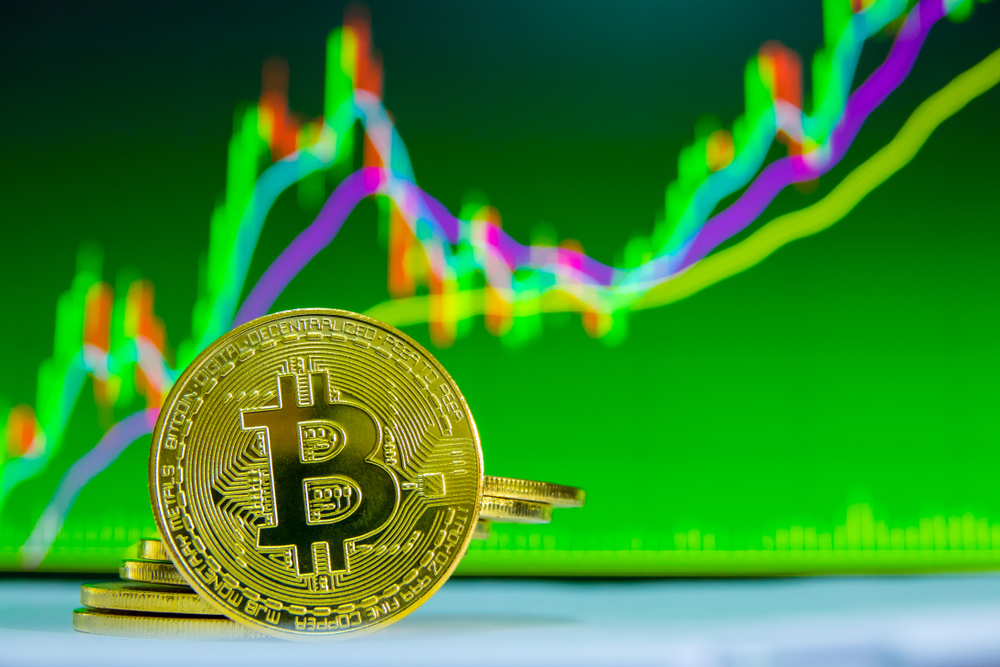 We can do one of two things. We can either focus on the fact that the currency fell again and wallow in negativity, or we can examine what may have led to a spike beyond $9,300 to better understand what could potentially make this occur again. After all, bitcoin has been doing quite well as of late. Its bullish behavior has been relatively constant, so perhaps we shouldn’t worry too much about this drop. If bitcoin hit $9,000 previously, it can no doubt do so again. 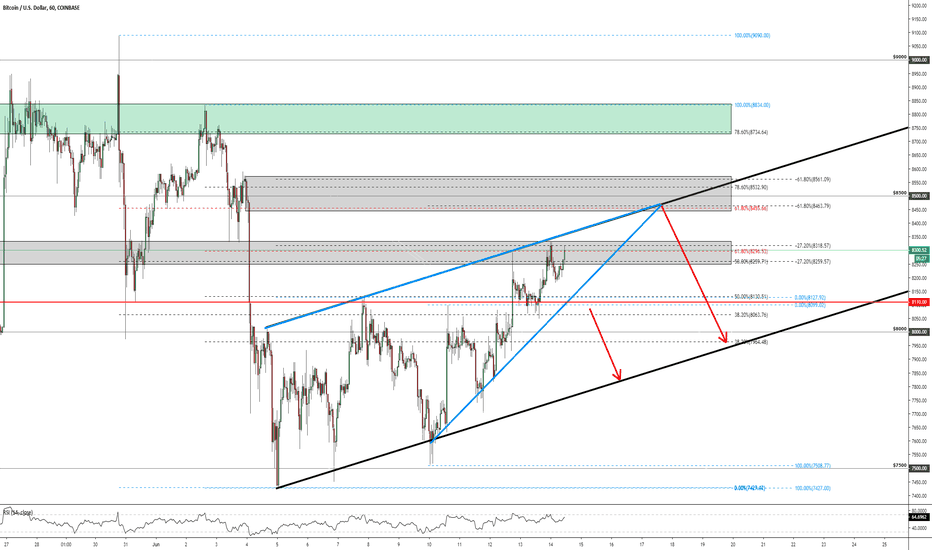 The $9,000 mark has proven to be tough resistance-wise for bitcoin over the past several weeks. The currency has consistently gotten close to the $9,000 line and has now surpassed it twice in the past month, only to quickly fall back by a few hundred dollars.

So, what could have caused the sudden surge this time around? For one thing, Litecoin is doing very well. The currency has risen by more than 330 percent since the beginning of the year, and Litecoin and bitcoin seem to share a strange sort of bond. When Litecoin does well, bitcoin does well, and vice versa. Litecoin is set to undergo a halving by the time 2019 comes a close, which means that the amount of coins miners will earn will be cut in half. This, in turn, makes Litecoin far more valuable, as there will be fewer coins in circulation.

What’s also interesting is that bitcoin has examined a new level of maturity in its price and demeanor. A recent report emerged suggesting that the currency’s carbon emissions are equivalent to those of the city of Las Vegas. That’s a serious amount of emissions, but bitcoin’s price hasn’t necessarily suffered from this news.

Two or three years ago, it’s likely the currency would have fallen somewhat, but this time around, the price has ultimately expanded north, suggesting that bitcoin has developed a “thicker skin” over the past few months.

More Investors Are Coming In

But several analysts also agree that bitcoin’s price is doing quite well thanks to the growing number of institutional investors who are now seemingly attracted to the space. Charles Hayter – the CEO and co-founder of Crypto Compare – explains that momentum is growing in the bitcoin and crypto arena.