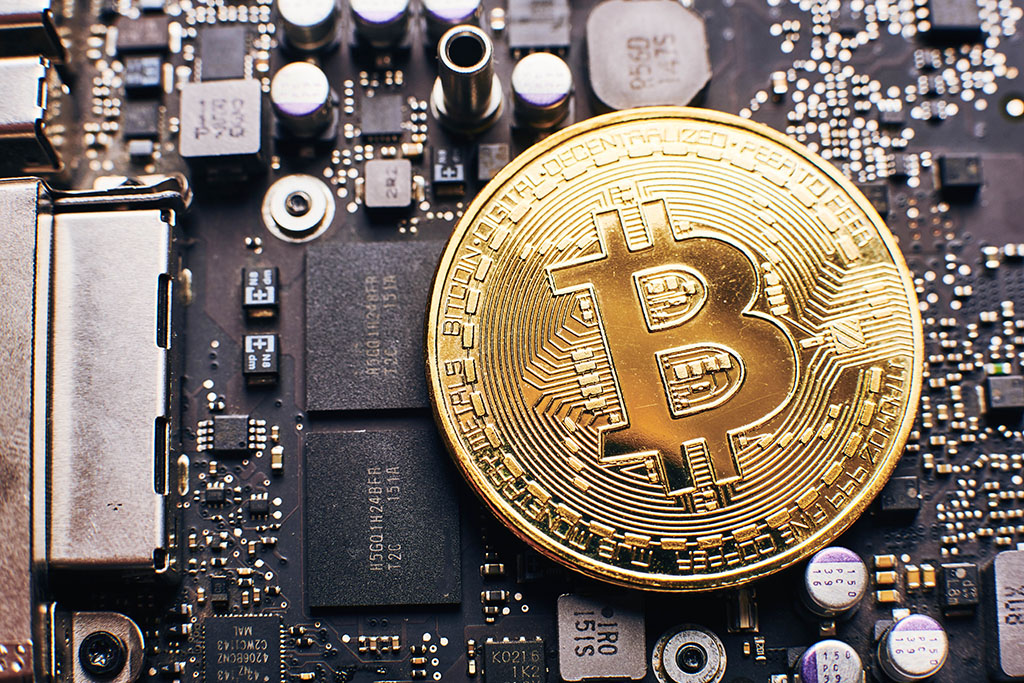 After days of struggle, Bitcoin price has finally found its way out of the slowdown. Exactly before 1 week, the coin was being traded near 9000 USD, and now it is racing with its full might towards 13,000 USD.

It is now pretty sure to say that Bitcoin confidently leads the sector, pioneering the whole market. Exactly week ago, the coin was being traded near 9000 USD, and now it is racing with its full might towards 13,000 USD, its monthly highest point that happened 10th July when it touched 13,078 USD. The medium-term outlook hints at 15,000 USD price mark by the end of 2019.

Some are even more bold as Max Keiser, a former Wall Street trader who said that he believes Bitcoin (BTC) will break $15,000 this week.

Even though there were some predicaments that the June growth will keep up, most analysts were shocked when the coin fell heavily during the next week and was traded to 9200 USD.

However, later the coin started strengthening and swung to 11,012 USD by 20th July after gaining 19.89%. The third big retracement was another decrease in the value by 16.34% between 20th July and 28th July that brought BTC back to 9100 USD. However, since last week, Bitcoin’s value against USD kept raising.

Some think that this has to do with the People’s Bank of China’s decision to allow the yuan to slide below a 7:1 ratio against the US dollar. This move threw the CNY to its lowest level in more than a decade and marked a bold escalation in US-China tensions.

It seems normal reaction for Chinese investors to search for safe-haven assets, and borderless cryptocurrencies like Bitcoin to put their money in.

Simon Peters, an analyst at eToro, agrees with that claims saying that Chinese crypto investors might be doubling down on BTC.

He sees no coincidence in Bitcoin rising over the weekend and Donald Trump’s announcement of tariffs on $300bn worth of Chinese goods. The yuan, notes Peters has fallen against the dollar to levels not seen since the 2008 financial crisis, and Chinese investors are casting around for alternative assets for their wealth. He added:

“Gold, the traditional haven asset, has been a beneficiary of some of this investor uncertainty. Yet Bitcoin also seems to have served a similar purpose. Given that Chinese investors make up a large proportion of crypto investors, there’s a strong possibility some are backing Bitcoin’s chances against the yuan.”

However, there is another side of the story. Even though Chinese investors are definitely not thrilled with a depreciating yuan – that doesn’t mean that each and every one of them will immediately try to find something “safer”. Let’s not forget that, as great as it is, Bitcoin is still highly volatile.

Crypto analyst Alex Krüger thinks this rally isn’t fundamental. This upswing, like every single one before it, is speculative but it doesn’t mean it isn’t sustainable. He said:

“When most pundits, even those outside crypto, start saying $BTC is pumping because of X, $BTC will pump because of X, as it is an entirely behavioral asset. That’s how self-fulfilling prophecies work. Speculation is the driver, not hedging. Some may want to call it wealth hedging”.

CrickDAO: The First of its Kind Fantasy Cricket Platform