Home News Bitcoin Price Jumps Up and Down Resulting in Market Losses of $90... 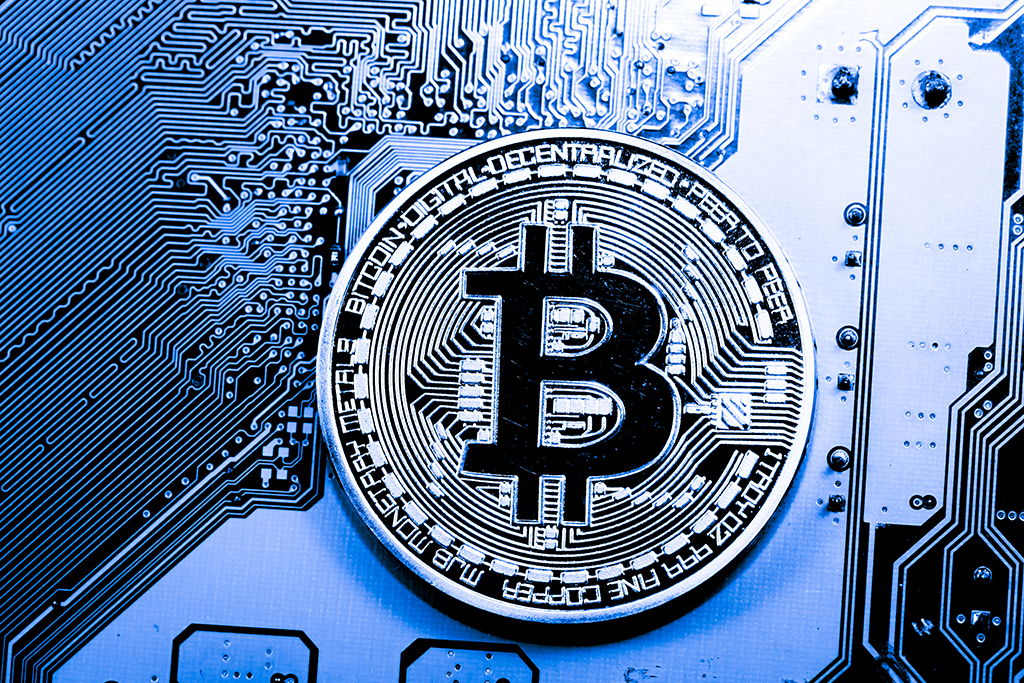 Most Bitcoin traders’ open positions were threatened yesterday by a swift and sudden spike in Bitcoin prices between 11:15 am Eastern and 11:21 am Eastern. Bitcoin prices increased from $8,787.11 to $9,123.34 within that time range. Insiders and cryptocurrency enthusiasts attributed the sudden spike to liquidations of short positions worth about $58.04 Million.

Most of the gains made at the start of trading were retained but before the end of trading the support price of $9,000 was defeated and bitcoin prices now retreated to a new low of $8,571.50. Sell orders were now in play with a value of $31 million.

The cryptocurrency trading community lost about $89.06 million as Bitcoin prices went from $8,600 to $9,100 and back to $8,600. This gives indications that Bitcoin prices are set for short term volatility but a long-term trend is in the offing. The price spikes are reminiscent of trendsetting events especially with the sudden movements that Bitcoin is headed for a fulltime rally and it seems that many of the industry pundits believe it as well.

Bull Run is Coming Analysts Say
Recent comments by analysts have shown that the consensus is that Bitcoin is heading for a major bull run. At least that is what the crypto space is saying all factors considered. A study of the rice movements indicates that the recent sideways markets that the number one cryptocurrency has been in for the most of this year is about to break and the $10,000 psychological resistance barrier will be gone along with it as well.

The good news, however, is that as long as there are no leveraged positions in trading, the risk is minimized and so are the losses as well. However, the probability of profits is way higher than usual.

Scott Melker who is also known as “the wolf of all streets” @scottmelker has also seen the distinct possibility of a bounce in his own words.

Of course, a sudden but brief drop in prices is expected to test the support levels around $8,000 but this won’t last and the support level will give birth to an expected end-of-year surge which will take the cryptocurrency into next year.

Many skeptics believe that Bitcoin prices will behave the same way as in times past between November 2017 and January however due to the maturity of the markets at this time the prices will scale through and the next stream of events will be driven by innovations and market entry of institutions into the crypto space.

One trader that illustrates the fact that a Bitcoin bull run is afoot is cryptorand (@cryptorand). He believes that a massive Bitcoin rally is afoot as well. On his Twitter handle, he has already described the situation perfectly from the perspective of technical analysis using the examples of a falling wedge.

A falling wedge is a situation where there is massive profit-taking and a sharp fall in prices indicates this as well. Once the profit taking is over, prices are always set to take off again via a break out which forms a position.

This happened on October 26th where the diagonal resistance of the wedge was broken by Bitcoin and the printed volume was 242 % higher than the daily average.

This, of course, indicates that with the price instabilities currently happening all the action for the end of the year will occur between $8,000 and $8,500. What is certain is that the likelihood of a breakout is in the offing and that Bitcoin prices will not stay the same.