Home Crypto Bitcoin Price Has the Best January in 7 Years as BTC Halving... 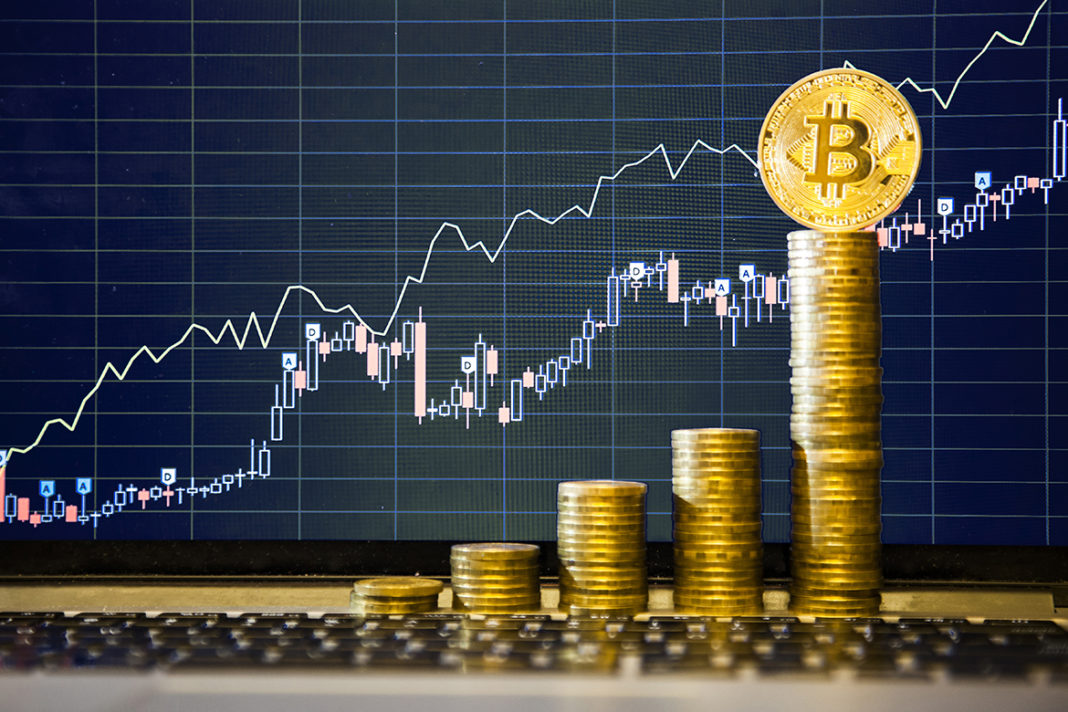 Traditionally, January was a difficult month for Bitcoin. But this year BTC price climbed significantly within the first month. Can it be viewed as an effect of the Bitcoin halving that will take place in May?

Bitcoin price has risen to new monthly highs. The price made a historic jump in January. It has risen about 10% this week alone and about 30% since December. Recent data points to the Bitcoin price rise to current levels from $7,208 at the end of 2019. Now the coin is trading around $9,395. This coincides with a similar rally in January 2013. Bitcoin prices rose by 54.5% then.

A pattern for Bitcoin prices may be emerging. Based on past performances of the digital asset, prices may be set for further surges ahead this year. 2013 was Bitcoin’s best year. The worst monthly performance occurred in 2015. The new resurgence from a low of $6,597 can be attributed to several factors.

Bitcoin prices started climbing after the United States drone strike on the Iranian Revolutionary Guard’s top commander. Many considered this a move against the uncertainty that followed. Others took into consideration the stand of Iranians bypassing sanctions. Bitcoin rose to $7,339.

Bitcoin prices fell within seven days. Bullish members of the crypto space had expected a continuation. The reason: the Chinese New Year. In the past, the reverse had occurred though. Cryptocurrency markets have been unsteady during the Chinese New Year. The gift-giving tradition of Hóngbāo contributed to Bitcoin prices tumbling across the board. The Chinese holidays this year also coincide with the coronavirus emergency.

BTC Price Rises Due to Global Uncertainty and Bitcoin Halving in May
This has also led to uncertainties across China and Asia. Bitcoin prices have risen in response to the medical emergency. The issue is already taking global dimensions. Many investors are turning to Bitcoin as a haven. Brexit concerns have also played a part in this price rise. The UK has left the EU in a no-frills exit. With further negotiations ongoing, many wonder if all will be well for both parties. This also comes as agreements are yet to be in place for the event.

For now, though, Bitcoin prices seem to have hit psychological support. Prices have for some months seemed unable to go beyond $10,000. Some have considered this to be purely psychological. Others have considered it to be technical. Many smaller Bitcoin miners have gone bankrupt. Bigger miners have also not improved their hash power. Whatever the case, this will be an interesting year for Bitcoin prices.

UCACoin- A cryptocurrency with high stability.