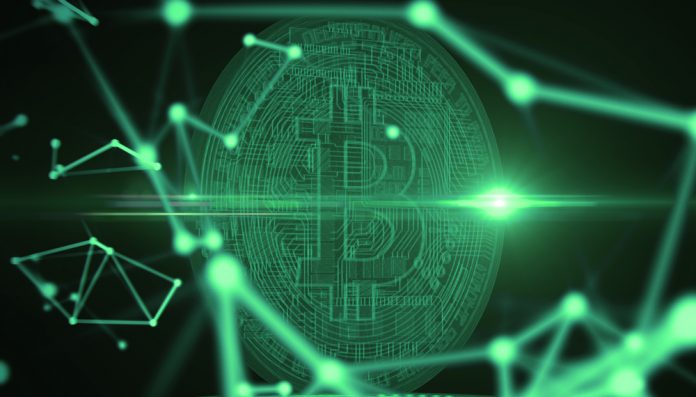 Albeit these are rather interesting times for the Bitcoin industry, not all developments make people happy. Bitcoin Blender, one of the top mixing services still available today, has decided to call it quits. More specifically, the company does so on its own terms, which is rather unusual.

On the surface, Bitcoin mixing services are completely legal. While they do enable transaction privacy for Bitcoin users, the core business model is perfectly fine. How people decide to use these services, however, is a very different matter altogether. In most cases, Bitcoin mixers are used to remove traces from stolen or hacked funds, if all of the reports are to be believed.

However, the number of Bitcoin mixers has dwindled in recent years. Some services pulled an exit scam, whereas others were shut down by the government. One such service was recently targeted by a group of European law enforcement agencies. In the case of Bitcoin Blender, its early demise has a very different reason. It appears the team running the show decided it would be best to end on a high.

This decision is rather unusual, as very few service providers effectively get to shut down on their own accord. For Bitcoin Blender, the news came as a surprise to its users. No further explanation other than a brief message on the project’s website was provided. This leaves a lot of room for speculation as to what went down exactly. However, users are advised to withdraw their funds as soon as possible to avoid any issues.

For a service which has been around for roughly five years, Bitcoin Blender has never gotten into any legal issues as far as users are aware. However, the swift change of direction by the team seems to indicate they may have come under some scrutiny or simply didn’t want to end up like other mixing services. It is possible this is an impulse decision which may be reverted once the dust settles, but for now, things will remain as they are.

With all of these mixing services either shutting down or being targeted by law enforcement, the future of the mixing business remains uncertain. It seems unlikely such services will be around for much longer. Bitcoin was never designed to effectively mask transactions in any way, whereas some of the more anonymity-focused altcoins do. It remains to be seen if users will now flock to such alternative currencies as the number of Bitcoin mixing services continues to decline.

Rest assured this news will create a viable business opportunity for others to explore. The demand for Bitcoin mixing services has not dwindled. Even with Bitcoin Blender now out of the picture, it is not entirely impossible or new services to pop up. Whether or not they are trustworthy, is a different matter altogether. An interesting era dawns upon the cryptocurrency industry, for rather obvious reasons.

Hash-Rate Mining in Virtual Worlds: How META 2032 Is Founding the New Era of...