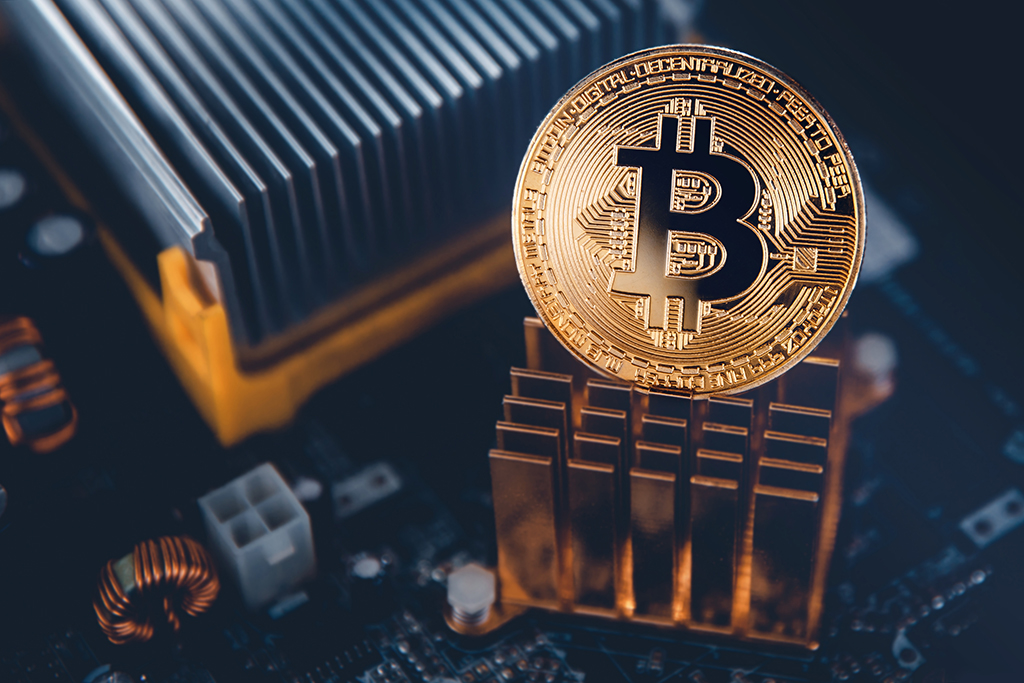 However, it shows that most of the profitability has been gathering around the last three years, where Bitcoin had reached both its most profitable and its most unprofitable price point. Although the largest fall was to somewhere around $3000 it needs to be considered that hash rate and mining complexity were up and couldn’t catch up with the price.

This means that nearly every miner, depending on which country they were operating in, were doing so at a loss. New reports from Yahoo Finance are now showing that the profitability measure for Bitcoin mining is slowly starting to rise up in conjunction with the price, even though the complexity of mining is getting harder and harder, therefore driving costs higher.

The Concentration of Mining Operations

There is more than enough data about the largest crypto mining countries out there. China and the United States used to be mentioned as the leaders in the industry, but the research data mostly showed mining capacity for every coin rather than just Bitcoin.

When it comes to just Bitcoin mining, we need to look no further than the country of Georgia, which is currently occupying the second position for most prominent crypto mining country. And what’s even more surprising is that almost 90% of the numbers this country generates is through Bitcoin mining.

Local economy experts from a financial news outlet, Kapitali.ge have commented that most for that $14 billion has been generated right in the country’s back yard, by a single company Bitfury.

“Although Bitfury isn’t necessarily a Georgian company, it still has quite a lot of mining farms in the country. In fact, it has two large facilities, or how the locals like to call it “apartment buildings” full of miners working on mining Bitcoin.

The local media is never truly informed about the numbers this company generates, but considering that they’re using only the latest hardware, subsidies on electricity payments and “dirt cheap” labor, it’s safe to say that over the two years of their operations in the country, they’ve generated at least a couple of billion in revenue.”

This could easily be plausible considering how it’s now virtually impossible to have a home station for mining Bitcoins. It could work for a very new cryptocurrency, but BTC is now beyond that point in terms of complexity and power usage.

It’s also important to consider that such profitability is not sustainable. There may be relatively small farms that are still able to stay in profit, but let’s not forget the May 2020 Bitcoin halving that’s going to take most of the smaller players out of the question.

We’ve already seen hundreds of small-time miners close shop during the crypto winter, and then the halving had not yet happened. The halving in May 2020 could pretty much equal to a crypto winter for these miners, as their costs will remain the same, while revenue is going to drop by 50%.

Sure, there will be some bullish movements, but we’ve all seen that correct within days or even hours from previous halvings of both BTC and other cryptos.