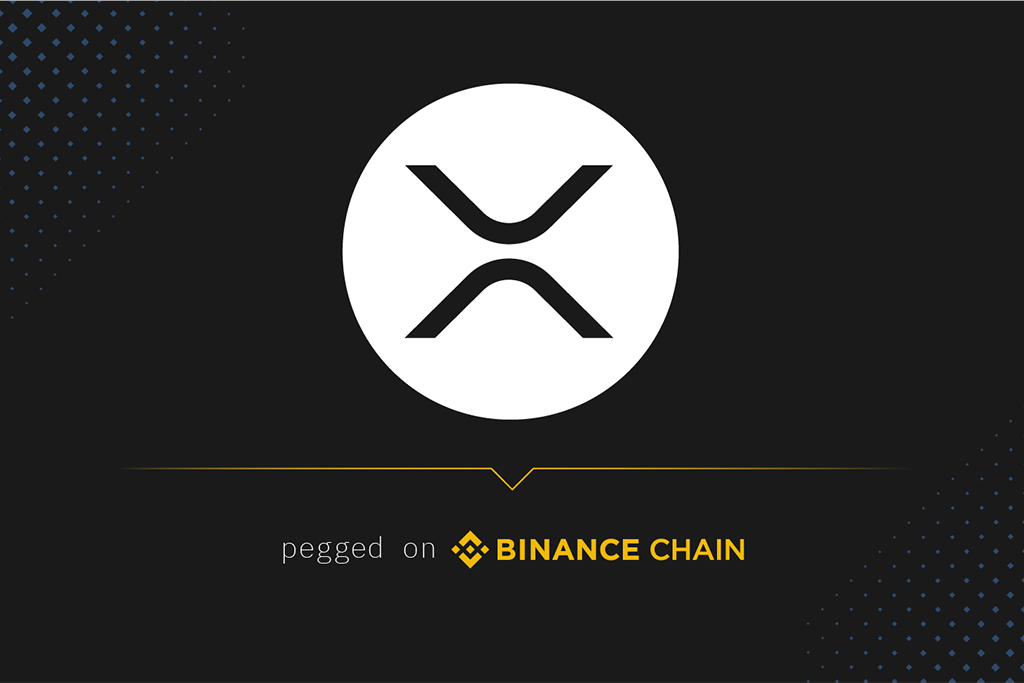 Binance has made an official announcement that an XRP/BNB trading pair is now open on its decentralized platform Binance DEX and available for trading.

The chief among other cryptocurrency exchanges by volume, Binance, released a statement on Thursday to notify all and sundry that a new trading pair has been included in its decentralized exchange (DEX), and this will be the second cryptocurrency to be accorded such privilege.

The trading pair XRP-BNB is listed as XRP-BF2, and Binance has already minted 10 million of the pair for its decentralized exchange. Before XRP-BF2 came along, Binance had added a Bitcoin pegged variant, BTCB, in June 2019.

If at any time in the future the need to off-board XRP-BF2 arises, Binance presents as the only way, though the company is currently using partner wallets to add swap channels.

In other news, Binance has been in the headline since this week after it introduced a peer-to-peer payment system from WeChat and Alipay, two big messaging platforms in China. At the moment, only Bitcoin-for-Yuan trades are allowed.

Ripple under Fire for False Relationship Claim to XRP
Ripple Labs made a claim that has put it under scrutiny, stating falsely that it is responsible for the discovery of the XRP token. This claim has been proven to be untrue as the Lab only aided in its creation.

This has got the attention of Nic Carter, the co-founder of Coinmetrics.io, who angrily spoke against the lies of Ripple Labs in a series of tweets. In one of his tweets he said:

“For the record, these psychopaths are still literally and without a shred of irony claiming that they ‘discovered’ XRP as opposed to having created it.”

After much back and forth arguments over the discovery of XRP by Ripple Labs, attention has been drawn back to a 2018 article written by attorney Preston Byrne, which is expected to shed light on the truth.

In Byrne’s article, the history of the Ripple network was uncovered alongside that of Ripple Labs and XRP. The incorporation records and founders’ agreement documents were also examined in order to get to the truth. After going through the papers, Byrne revealed that:

“No ‘Official Ledger’ containing XRP or any transactions on the ledger, which is today used as ‘XRP’ existed before Ripple Labs, Inc. (initially named Newcoin Inc.) was incorporated on 19 September 2012.”

With this statement of fact, the words of Brad Garlinghouse, Ripple CEO, during an interview claiming that the XRP ledger was already in existence before the company, Ripple, came to be has been proven to be false.

PayAccept: The future of Money Management

IT Enthusiast Mines Bitcoin With an Apollo Guidance Computer