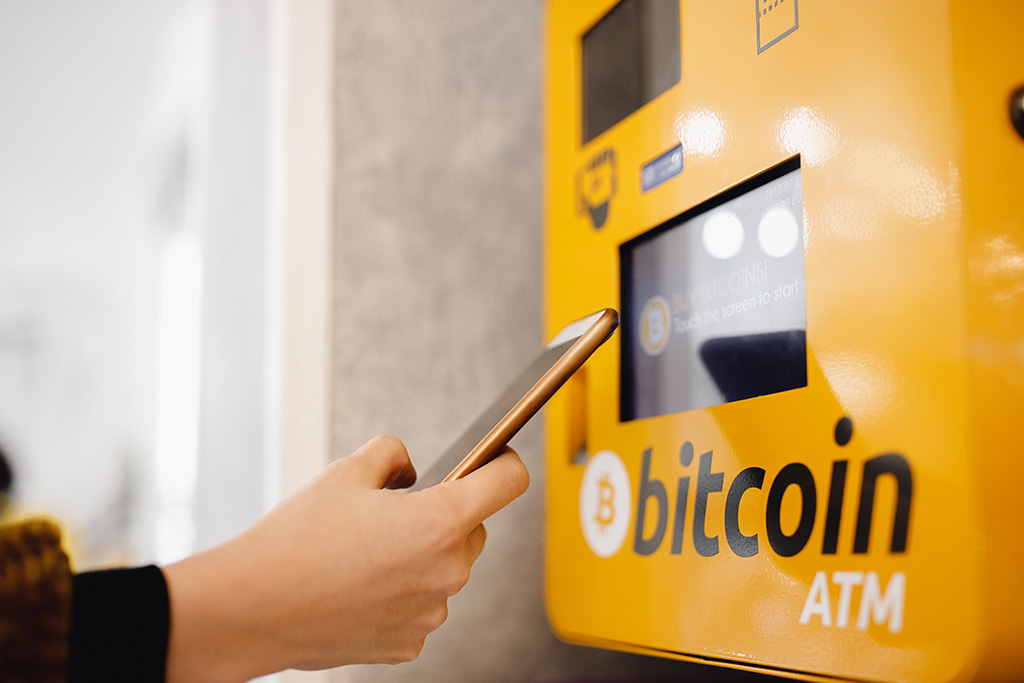 Coinme, a global leader in cryptocurrency ATMs, secured $1.5 million in funding from Ripple’s Xpring and the Blockchain Finance Fund to develop its cryptocurrency ATM network in the U.S. and international markets.

One of the most famous providers of kiosks and ATMs for cryptocurrencies, Coinnme, managed to raise $1.5 million in a Series A-1 financing round that incorporates Ripple’s branch Xpring and Blockchain Finance Fund. Earnings from the funding will be deployed for auxiliary licensing in order to develop its U.S. and international coverage.

Co-founder and CEO Neil Bergquist commented that Coinme is the company that is licensed to operate Bitcoin ATMs in 29 states and shall register for the forward state licenses in the next few years. As for international markets, Coinme already has its eyes on Europe, Central, and South America because they realized that these countries have the high popularity of cryptocurrencies and are pretty liberal concerning these questions. He said:

“We are bolstered by this vote of confidence by Ripple and Blockchain Finance Fund in our vision and the exciting opportunity to provide access to digital currencies for millions of people around the world. Coinme is building the infrastructure that powers the rapidly growing digital currency economy. We can now bring that infrastructure to a global audience.”

Ethan Beard, a senior vice president at Ripple commented that Coinme is paving its way for mainstream adoption of digital currencies. He said:

“Coinme is making it easy for everyone to access cryptocurrencies and use them for payments and cash-based remittances. At Xpring, we support mission-driven companies that have the potential to transform money. The Coinme team brings a perfect blend of experience to tackle this mission, and we’re excited to partner with them.”

Xpring is founded as the Ripple’s developer initiative which investments are aimed to be focused on blockchain technology companies and this is the firm’s first investment in the Bitcoin kiosk industry as such.

Bergquist also said that his company raised $4.5 million in total during their foregoing financing, including $3.5 million in convertible debt, somewhat from Coinstar during the last few years, and $1.5 million from a venture fund in early 2017.

With more than 2,500 locations, Coinme currently overhauls the biggest Bitcoin kiosk network in the world. Let’s not forget the fact that the company began its work as a Bitcoin exchange back in 2014 and afterwards, back in January, they decided to integrate their services with the coin-to-cash Coinstar machines.

The Coinstar kiosks allow their users to exchange bills and coins for a code that is sent to their mobile device. That code can be used to regain up to $2,500 worth of cryptocurrencies. Earlier this year, both companies announced the partnership and they placed the kiosks in public venues such as supermarkets.

The thing is that crypto kiosks and Bitcoin ATMs have really grown fast in popularity as coin use burgeons. Data from Coin ATM Radar showed almost a five-fold increase in the number of active crypto ATM installations since 2017. What happened recently, for example, is that Bitcoin ATM LibertyX excelled more than 1,000 kiosks under service.

But it isn’t just kiosks. Coinme also provides “concierge trading, high-volume transactions for institutional investors, and cryptocurrency retirement options such as a self-directed IRA and 401(k)”.

Bergquist also commented that one of the services they have is a so-called “white-gloved” transaction services to high-net-worth individuals with a minimum investment of $5,000. This new underwriting will also in the direction that is developing online wallets for retail investors in order to help them use cryptocurrencies for payments and settlement. 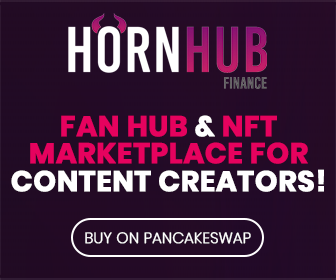