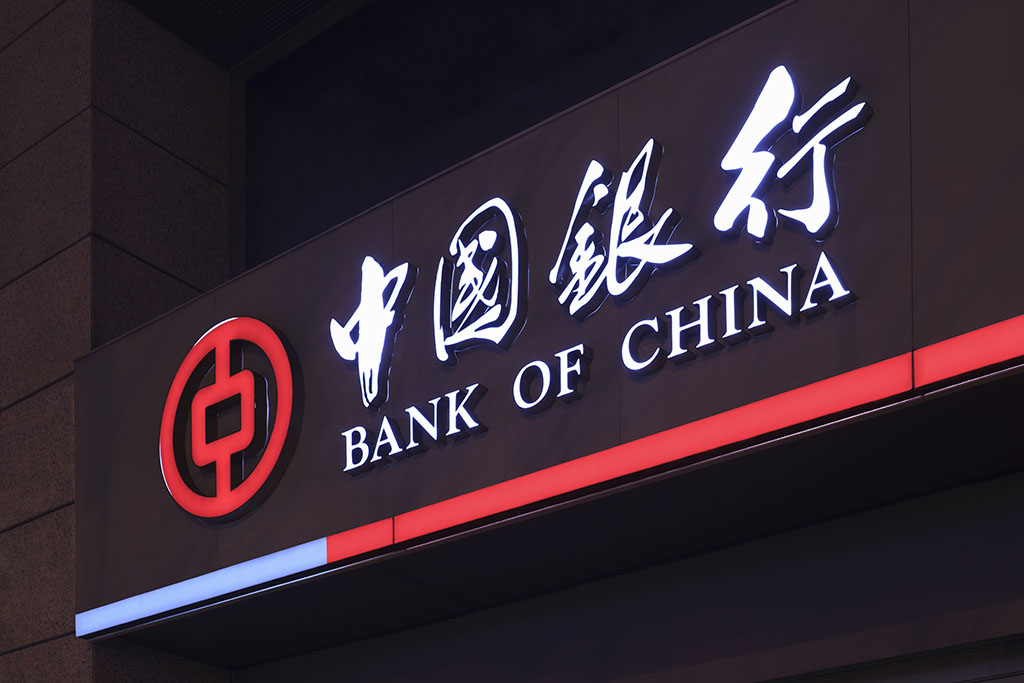 The Bank of China posted an infographic explaining Bitcoin and its price increase. The infographic points towards the fact that Bitcoin has a limited supply as naturally making the cryptocurrency prone to price increases.

The infographic starts with the words:

There are also some popular opinions of cryptocurrency included as: ‘Bitcoin can make people rich overnight’; ‘Bitcoin is a fraud’; ’People who buy Bitcoin are silly’ etc.

According to the bank, Bitcoin can get you married as well. In a funny illustration, a woman accepts a man’s marriage proposal after she discovers he has Bitcoin.

According to the bank, Bitcoin’s value is continuously arising because of its limited supply of 21 million. However, they think that it may serve as a store of value, especially for citizens of countries with high levels of inflation. This may have sense also to Morgan Creek Digital Assets co-founder Anthony Pompliano, who said that the European Central Bank’s expected dovish turn will provide “rocket fuel” for Bitcoin.

Even though in April this year, China proposed banning all cryptocurrency miners within its borders, two weeks ago, Chinese police had uncovered an illegal mining operation that was running on stolen electricity.

Recently we wrote of how Huawei’s founder Ren Zhengfei said that China can issue their own version of Libra. He said:

“Why should we wait for others to do it? The power of a country is always stronger than that of an Internet company.”

Even though Zhengfei Ren didn’t necessarily compare his own company with the social media giant, the fact is that Huawei has been making significant inroads in the blockchain space, just to mention joining the Hyperledger consortium and releasing a blockchain-backed cloud service. Be it as it may, Zhengfei pointed to the advancements in blockchain technology made by the Chinese nation-state.

Just for a reminder, in May, PBoC hired blockchain experts in a move to widen its distributed network investments, useful for large scale transactions. Former PBoC governor Zhou Xiaochuan also said that, with its Libra offering, Facebook had shown that there is potential for a “strong” global cryptocurrency that can be exchanged for fiat currencies. However, as such, Libra could pose a threat to existing cross-border payments systems and could weaken national currencies.

Bingsu Private Sale: How to Participate